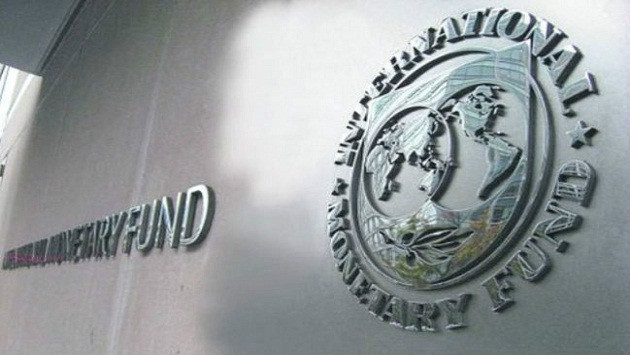 According to IMF's financial assistance program, Ukraine will not pay $ 3 billion of debt to Russia.

This has been reported by Financial Times referring to loan experts.

The offered restructuring of $ 15 billion of debt over the next four years involves collaboration with a number of lenders. According to Georgetown University Professor Anna Gelpern, who previously worked with the US Treasury, the IMF has already taken into account the inclusion of Russian bonds in the restructuring plan in its calculations. IMF's forecasts predict that Ukraine might "win" 5.2 billion of    $ 7.7 billion debt to be repaid this year due to "debt transactions."

It is apparent that the IMF expects the inclusion of $ 3 billion of the Russian bonds in the "debt transactions," – says the former IMF employee, Charles Blitzer.

At the same time, the IMF officially claims that the Ukrainian authorities should themselves decide what debts and to what extent have to be restructured.