Terrorists used tanks, Grads and mortars to shell ATO positions at all directions. All attacks were repulsed — ATO press center 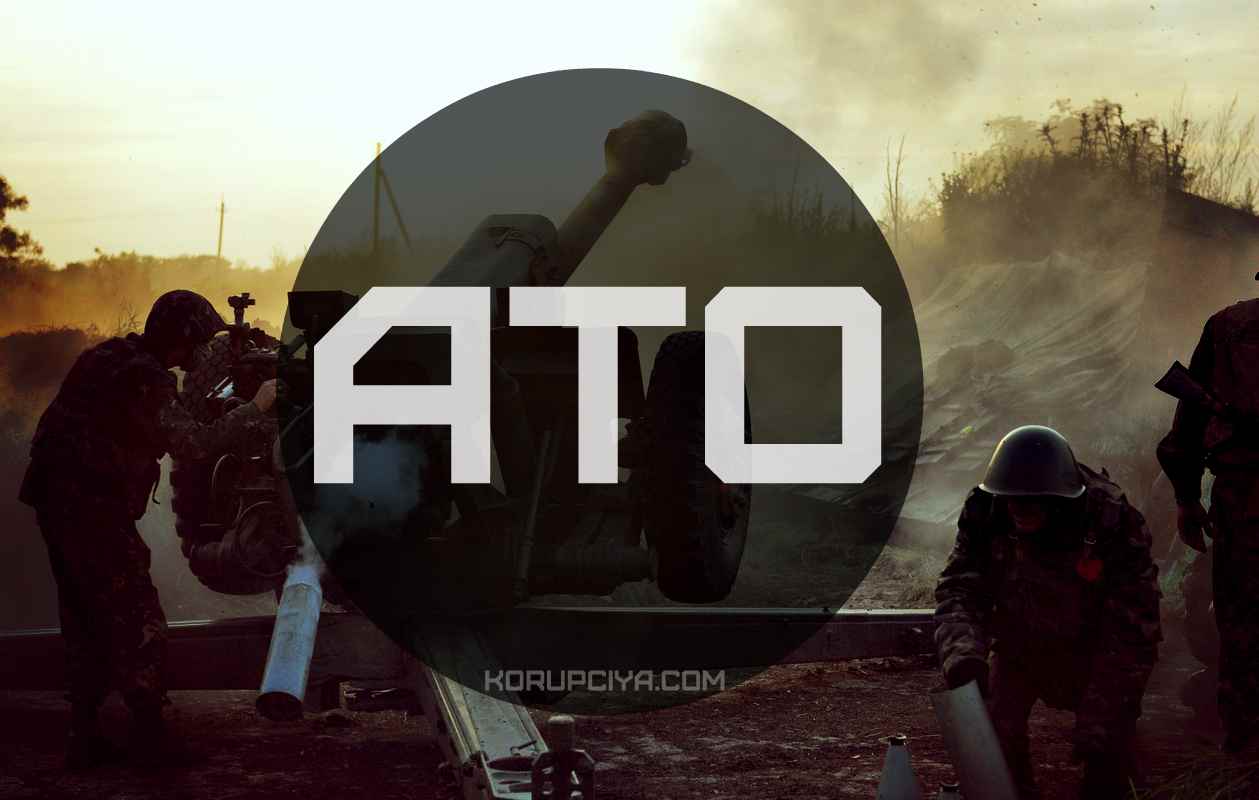 This is reported by Coruption.info  citing the ATO press service.

"Thus, last night, from 8 p.m. to 5 a.m. the enemy shelled the positions of our troops at all directions. At 10:05 p.m. the village of Pisky was hit by 120-mm mortar, and at 11:30 p.m. Opytne at the Donetsk direction was shelled by a tank. In the Luhansk region, at 1:15 a.m., the terrorists grossly violated the peace agreement clearly demonstrated the presence of multiple launch rocket systems, by using Grads to shell the village of Orikhove. Around 3:00 a.m., the enemy infantry using small arms fire came into contact with our military near Sokolnyky. The attack was successfully repelled," the statement reads.

It is also noted that around 8 p.m. the enemy also unsuccessfully attempted to storm the positions of the Ukrainian troops near Shyrokyne at the Mariupol direction.

"The village was shelled twice from 120-mm mortars and small arms during the night".

In total, according to the headquarters, from 8 p.m. to midnight the enemy used weapons 12 times, and another five violations of the silence mode were recorded from midnight to 5 a.m.