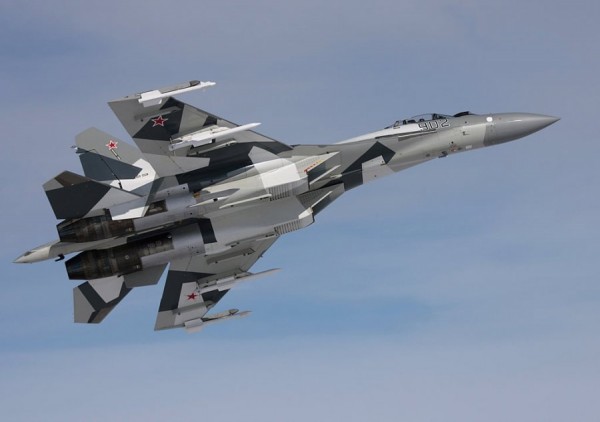 Norway has welcomed the roll-out of the first two of 22 Lockheed Martin’s F-35 fighter jets purchased by the Scandinavian state. They are seen as a counter measure to what Norway considers Russia’s boosting military capabilities in the region.

“We all know that the F-35 is not simply another fighter. We know that it is much more,” the minister said at the launch, according to the Local Norway. “The F-35 provides us a capability we’ve never had before. It’s by far the most advanced fighter ever made.”

Speaking to Reuters on the eve, Defense Minister Soereide alluded to an “obvious projection of power” by Russia in the Baltic region, where NATO members have been ringing alarms over a possible Russian incursion.

The first batch of the American jets is set to be delivered some time in 2017, with possible deployments set for 2019.

Russian fighter jets flying in the Baltics have recently demonstrated better capabilities than ever before, Admiral Haakon Bruun-Hanssen, chief of defense of the Norwegian Armed Forces, told Reuters.

“They are using various types of aircraft together tactically, so they are capable of extending their ranges. They are capable of using their weapons systems in a better way than we have seen previously,” he said. “They are operating their aircraft in a way in which long-range weapons are used in a manner very similar to the tactics we have had in the West.”

The F-35, being a fifth generation fighter, comes with a host of features Norway desires, such as radar-evasion capability, as well as the ability to spot potential threats from further away.

However there is an ongoing debate over the numerous problems that have been experienced by the highly expensive F-35, which sells for $150 million per plane.

The F35’s shortcomings include a series of hardware malfunctions and software glitches. The aircraft reportedly could not outmatch the plane it is supposed to replace, the F 16, in a dogfight, according to a CNN report.