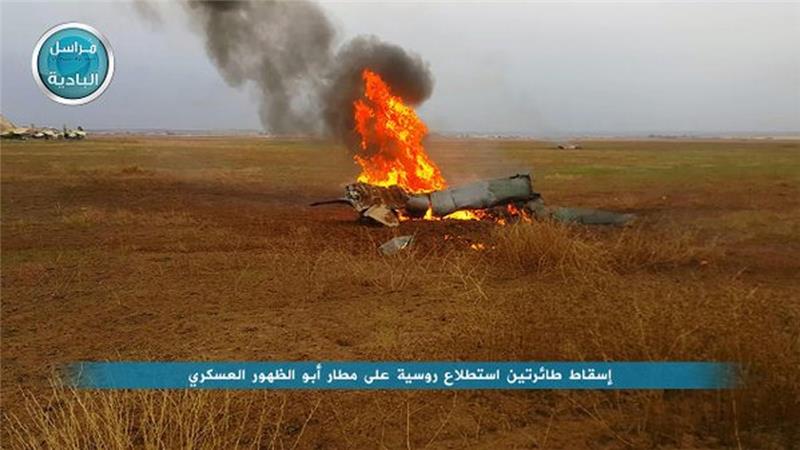 The al-Nusra Front group has said it downed two Russian reconnaissance drones over a military airport it controls in northwest Syria.

If confirmed, the incident would be the first time that armed groups in Syria have shot down any Russian aircraft since Moscow started a campaign of strikes there on September 30.

The al-Qaeda affiliated group, in a post late on Tuesday on one of its recognised Syrian Twitter accounts, claimed the "downing of two Russian reconnaissance drones over Abu Duhur military airport" in Idlib province.

The group posted a picture of wreckage as well as two others of a small plane on fire.

Al Jazeera has not independently verified the images.

The Syrian Observatory for Human Rights monitoring group also said al-Nusra Front had downed two drones over Abu Duhur, but could not specify if they were Russian. 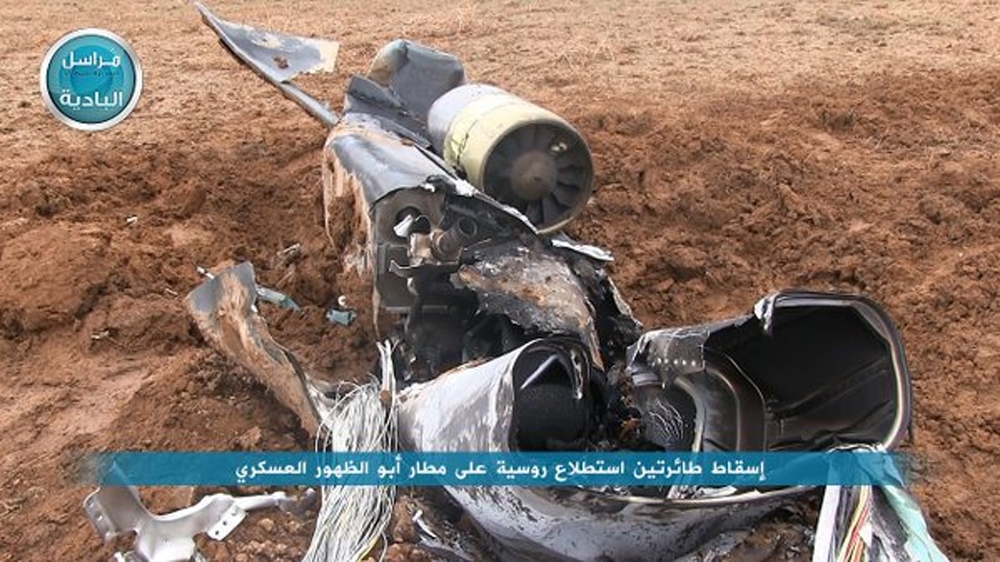 Al-Nusra and its allies in the powerful Army of Conquest alliance seized Abu Duhur on September 9, consolidating its control of Idlib province.

Syria's army began using Russian-provided unmanned drones in the north and east of the country on September 23, just a week before Moscow began its own air war in Syria. 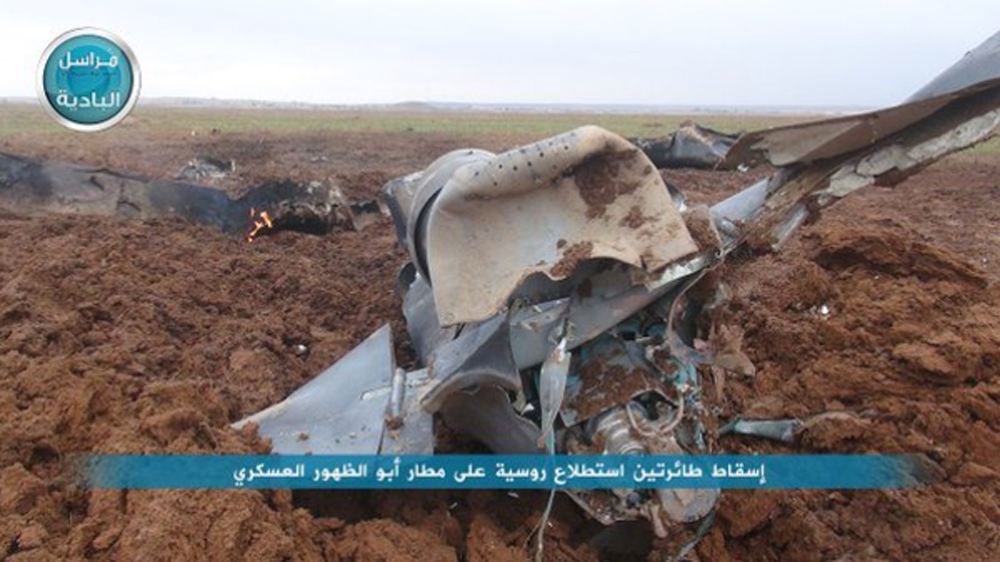