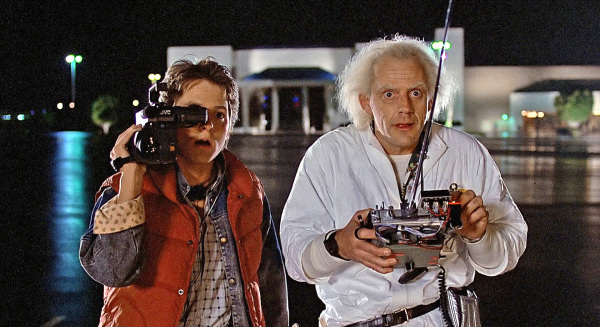 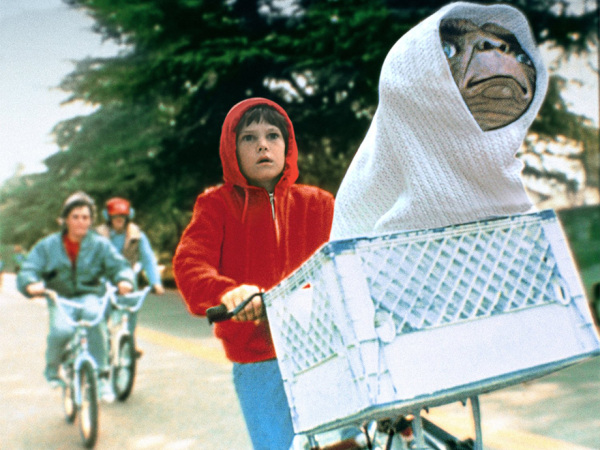 E.T. the Extra Terrestrial
Sweden, Finland and Norway banned the family film for kids under 12 when it was first released, because Scandinavian authorities felt that adults were shown as enemies of children. 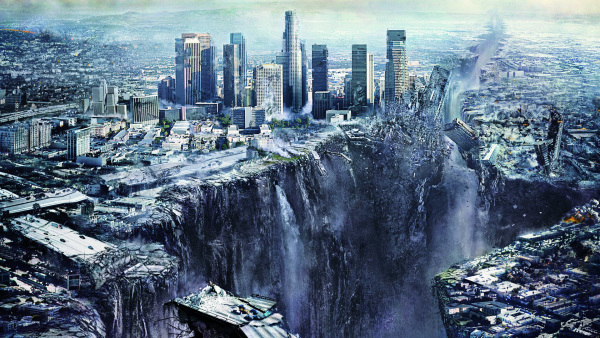 2012
North Korea banned this movie because 2012 is the year of Kim II Sung’s 100th birthday, and anything that depicts the year in a negative light is deemed offensive. Also, they had their own ideas about the end of the world. 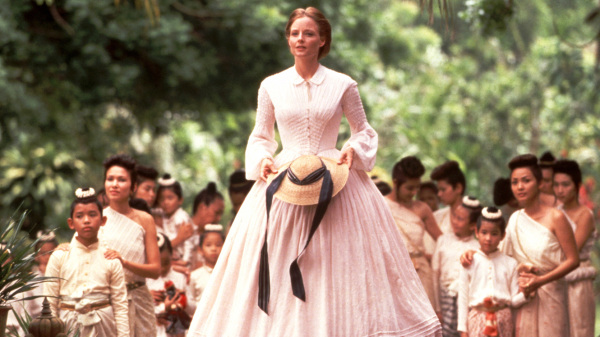 Anna and the King
The drama starring Jodie Foster and Chow Yun-Fat is banned in Thailand because they find it disrespectful and the King of Thailand. It’s also banned in Iran and Trinidad & Tobago. 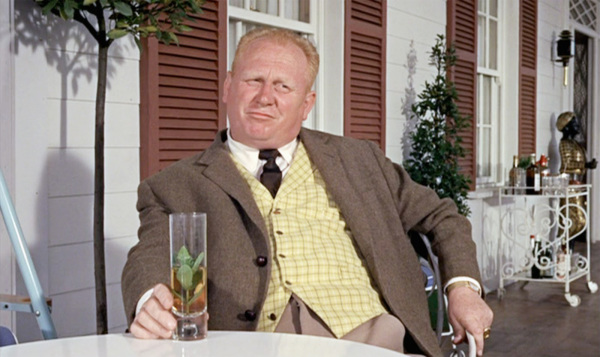 Goldfinger
The James Bond classic was banned in Israel because Gert Fröbe, the actor who played Goldfinger, was actually a member of the Nazi party from 1929-1937. However, when a Jewish man came forward and admitted that Fröbe helped him and his mother hide from the Nazis, Israel lifted the ban. 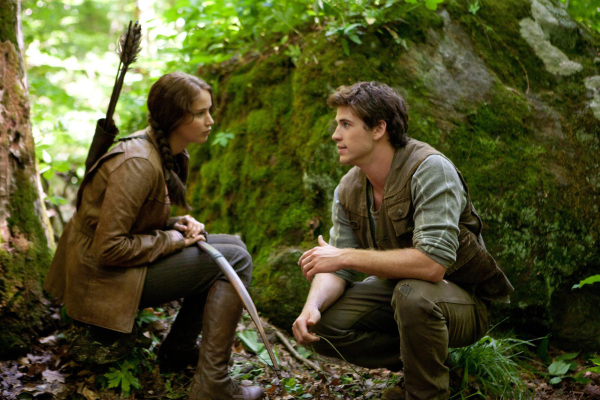 The Hunger Games
The mega-trilogy preteens and adults alike love is banned in Vietnam because of “extreme violence and killing.”

Back to the Future
All 3 movies are banned in China, because the government thinks it gives off the idea that you can re-write history 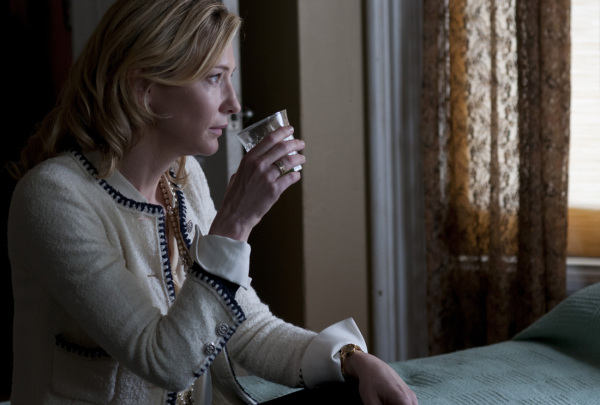 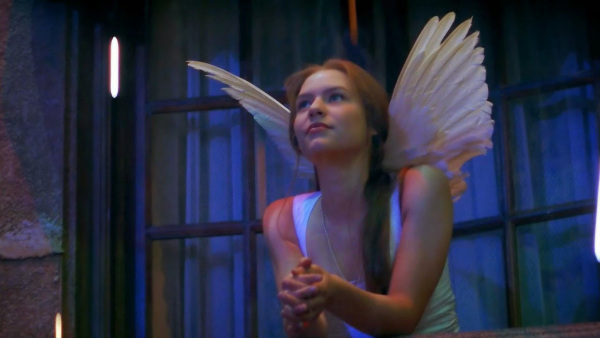 Claire Danes
After badmouthing The Philippines, Claire Danes got a big F-you from them when they banned every movie she’s in. 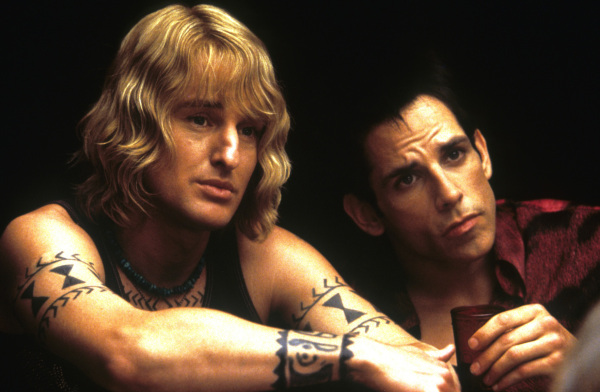 Zoolander
Malaysia banned the comedy because of its portrayal of sweatshops in the country. 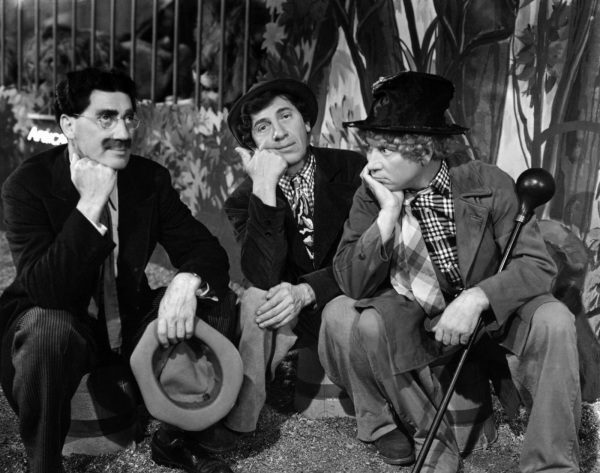 All of these movies are banned in Ireland for the promotion of anarchy.


interesting News photo photos world
previous articleThe inside of Iceland’s glaciers looks like another planet
next articleDubai before the boom: Staggering pictures show how emirate went from desert backwater to the Manhattan of the Middle East in just 50 years