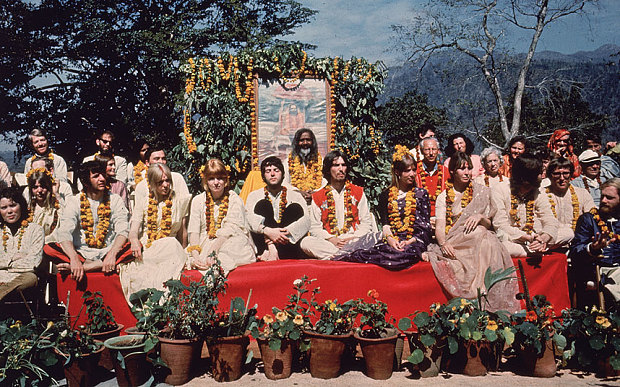 It was the setting of one of the most iconic episodes of rock music history — the remote Indian ashram where the Beatles went to learn transcendental meditation, resolve their growing group rivalries and write the White Album.

Now, having sunk into disrepair ever since its flamboyant guru Maharishi Mahesh Yogi left in 1981, the spiritual retreat is set to receive a new lease of life as a tourist destination for Beatles pilgrims from around the world.

Officials from Uttarakhand state’s Rajaji Tiger Reserve, where the derelict ashram lies, threw open its doors to the public this week after clearing away the dense tropical vegetation that had enveloped the site’s buildings, meditation cells and lecture halls.

"We want musicians from all over the world to come here to learn meditation," forest minister Dinesh Aggarwal told the Times of India. ”Chaurasi Kutia Ashram will be known the world over for its spiritualism. There is no parallel to it."

The forest land was first leased to Mahesh Yogi in 1961, just across the Ganges from Rishikesh, the self-styled “yoga capital of the world”. After meeting the Beatles when one of his worldwide lecture tours visited London in 1967, the Maharishi invited them to visit his ashram the following year.

Rumours about the Beatles' visit abound. They reportedly wrote upwards of 40 songs at the ashram, but their spiritual stay quickly descended into farce as the band members one by one left early.

Ringo Starr was the first to depart — he famously managed just 10 days at the ashram before leaving due to the spicy food, despite packing an entire suitcase of Heinz baked beans. 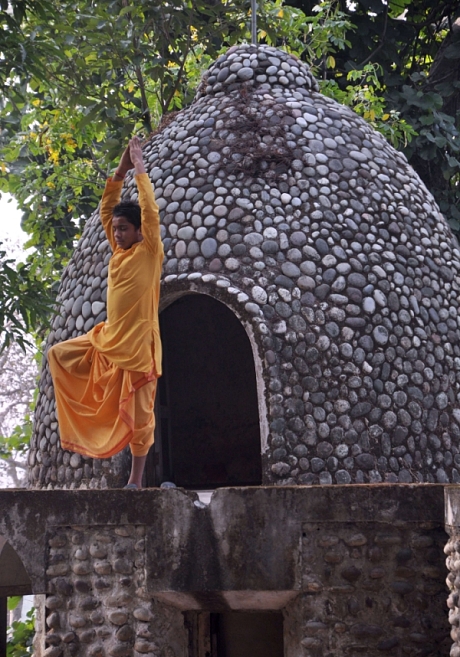 In this photograph taken on December 8, 2015, an Indian devotee practices yoga at the Beatles ashram, as the former ashram of the self-styled guru Maharishi Mahesh Yogi is known, in Rishikesh. An abandoned spiritual retreat in northern India where The Beatles famously learned to meditate has been opened to the public, with plans to turn it into a touristy yoga centre, on December 8, 2015. AFP PHOTOSTR/AFP/Getty Images

Paul McCartney lasted a month, while George Harrison and John Lennon — initially the most enthusiastic about the guru’s teachings — suddenly left after six weeks, reportedly suspicious over their host’s growing fondness for publicity and money.

There were also claims that the guru was unhappy with the band's continued drug use, or that he had groped Mia Farrow, one of the Beatles’ guests.

The retreat itself began to fall apart after Mahesh Yogi’s departure, and was taken over by the local forestry department in 2003. But hardier Fab Four fans have continued to visit over the years, clambering over its walls or bribing the gatekeeper for access. 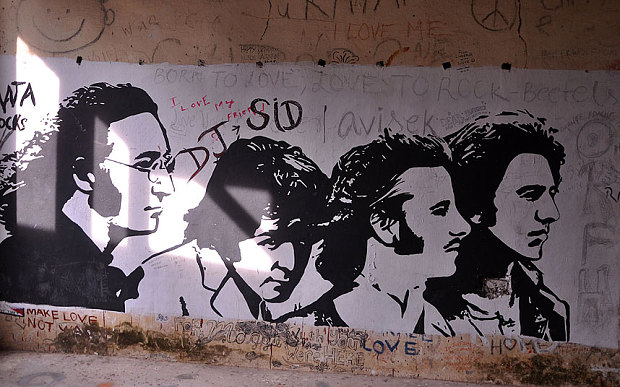 In 2012, a group of artists painted black-and-white portraits of the group on the yoga hall’s walls, which have also been daubed with the lyrics to hits including Here Comes the Sun and Let it Be.

Officials have decided to let the artwork remain, and will soon add a nature trial and bird walk, as well as a cafeteria and souvenir shop. Foreign visitors will be admitted for 700 rupees ($10.49; £7). 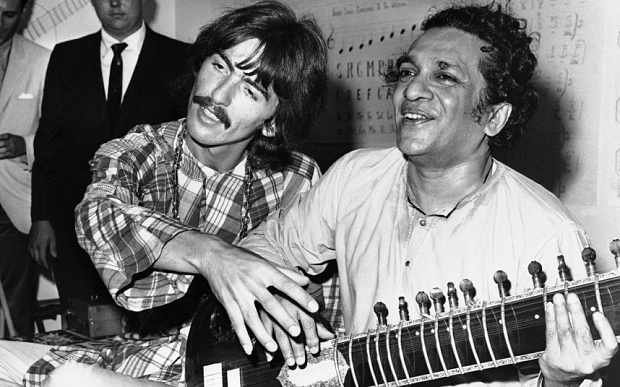 Ravi Shankar, George Harrison…FILE — In this Aug. 3, 1967 file photo, George Harrison, of the Beatles, left, sits cross-legged with his musical mentor, Ravi Shankar of India, who has died aged 92 in Los Angeles, as Harrison explains to newsmen that Shankar is teaching him to play the sitar. Shankar, the sitar virtuoso who became a hippie musical icon of the 1960s after hobnobbing with the Beatles and who introduced traditional Indian ragas to Western audiences over an eight-decade career, died Tuesday, Dec. 11, 2012. He was 92. (AP File Photo)

Mr Aggarwal also said he planned to invite McCartney and Starr, the group’s surviving members, to visit the ashram once again.

“We are planning to invite everyone related to the Beatles and to the Maharishi to come visit,” said Mr Aggarwal.

“Everybody in India remembers Mahirishi Yogi and the Beatles. It was an beautiful and important occasion.”