My Daddy is PRESIDENT: 12 The most famous daughter of contemporary politics 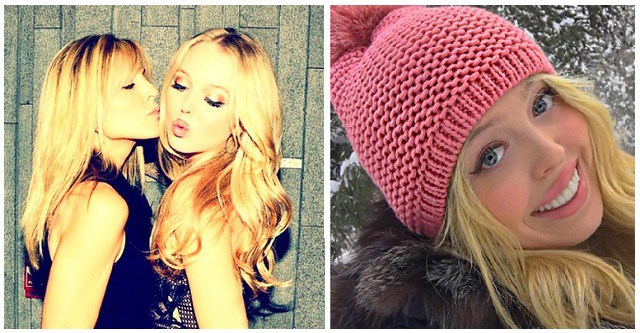 The twelve of the most famous daughters of modern politicians 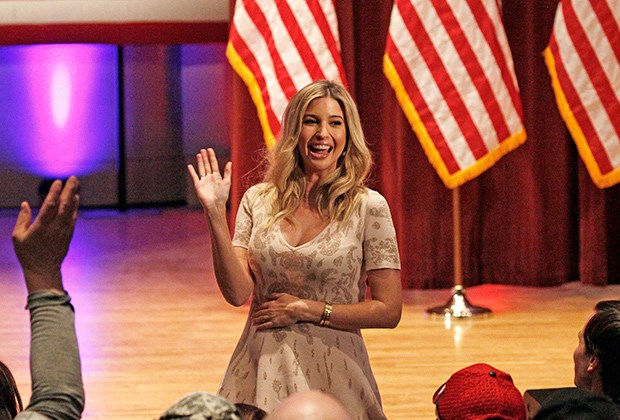 The eldest daughter of a construction magnate Donald Trump and Politics 34-year-old Ivanka — public person since childhood. She  dreamed about a career of model. In 1997 he appeared on the cover of a glossy magazine for teenage girls, followed by the other photo shoots and fashion shows.

Ivanka`s sister , Tiffany, 22 years old. It surely comes to the status of virtual socialite due comely appearance and love to document their everyday life in social networks. 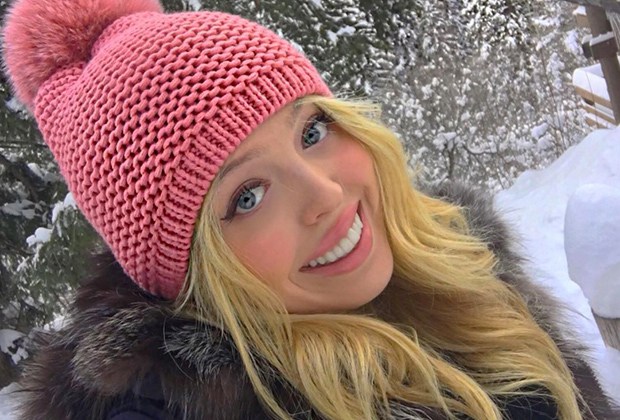 Tiffany has more than 85,000 Instagram-followers, although it is distinguished only by the fact that studying sociology at the University of Pennsylvania. 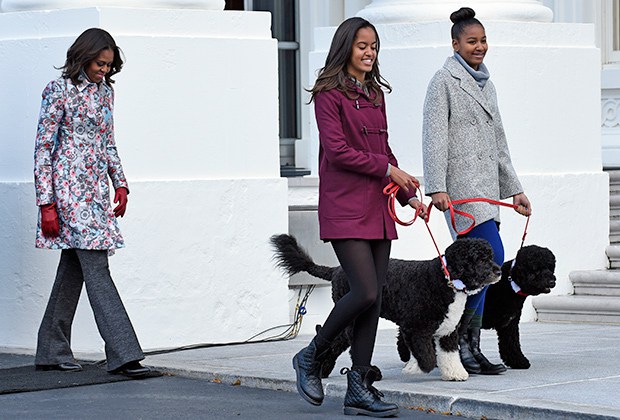 "The first children 'US not allowed to use social networks, but the English-language media monitor each of the publication. The girls parted with my childhood (Malie — 17, and Sasha — 14), and many wonder which of them will turn out.  Malia and Sasha's relationship with the opposite sex is hiden. 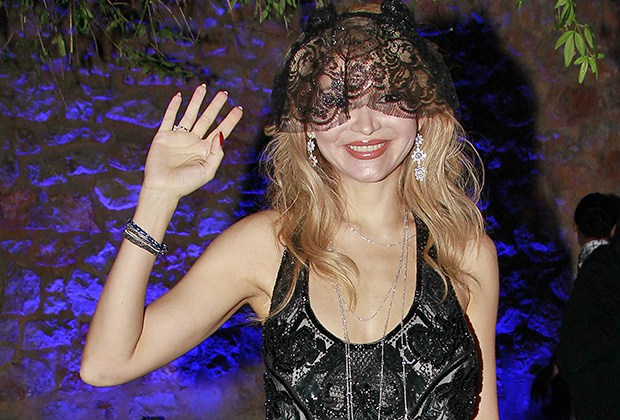 Children of Uzbek President Islam Karimov — the oldest in the list of "father's daughters": Gulnara — 43, Lola — 39.

Gulnara get married in 1991, a US citizen Mansoor Maksudi, but in 2001 the marriage has broke up. The question of custody of the two children has caused a full-fledged international scandal, but in the end the US Supreme Court gave their mother. 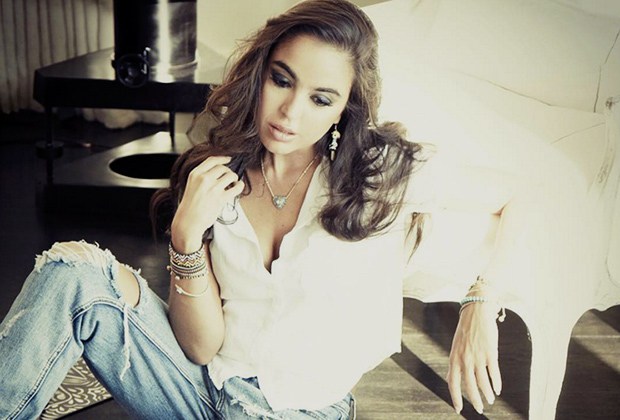 30-year-old Leila — the eldest daughter of the President of Azerbaijan Ilham Aliyev . And the chief editor of a glossy magazine "Baku" 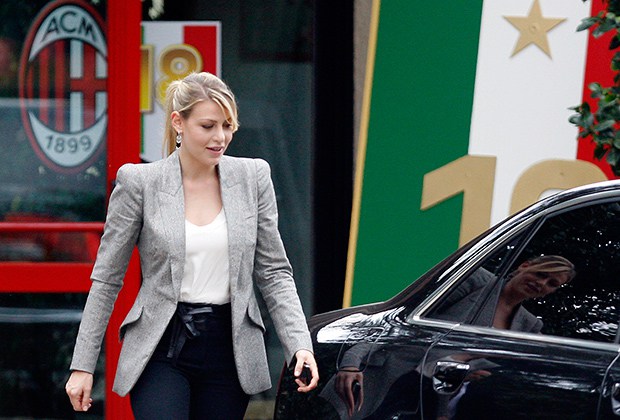 31-year-old Barbara is part of the Fininvest directors, vice-president of football club "Milan".

Since the girl was 16, the press does not get tired to discuss her personal life: in particular, the romances with the famous football players. 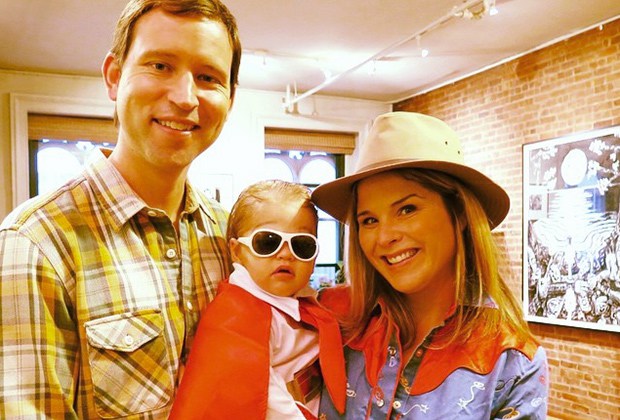 Daughter of the 43rd US President George W. Bush and Laura Bush . She`s 34 years. Since 2008 she is  married and raising two children. 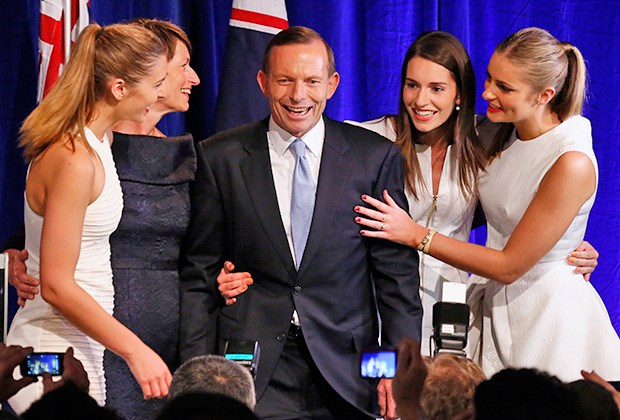 Politicians have three daughters, and for some reason , the elder has become the most popular in the media. She`s name is Frances. Gossips about it is usually designed in the best tradition of grandmothers at the door: "Francis Abbott photographed with a cigarette in his hand! Does Dad knows?! " 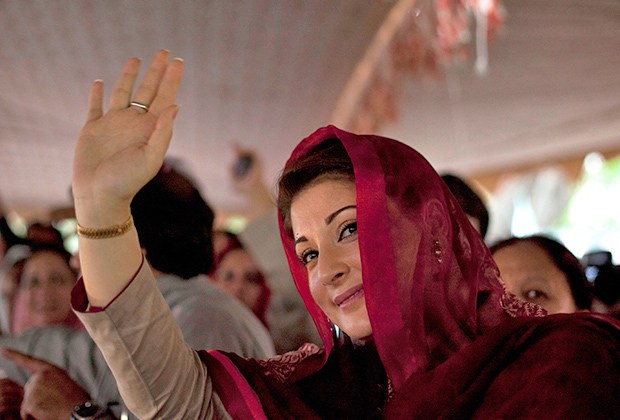 Twitter of 42-year-old Maryam, the daughter of the current prime minister of Pakistan is reading by almost 1.71 million people. She`s totally one of the most famous women of the country.