Philip discovered that he has a 22-year-old daughter 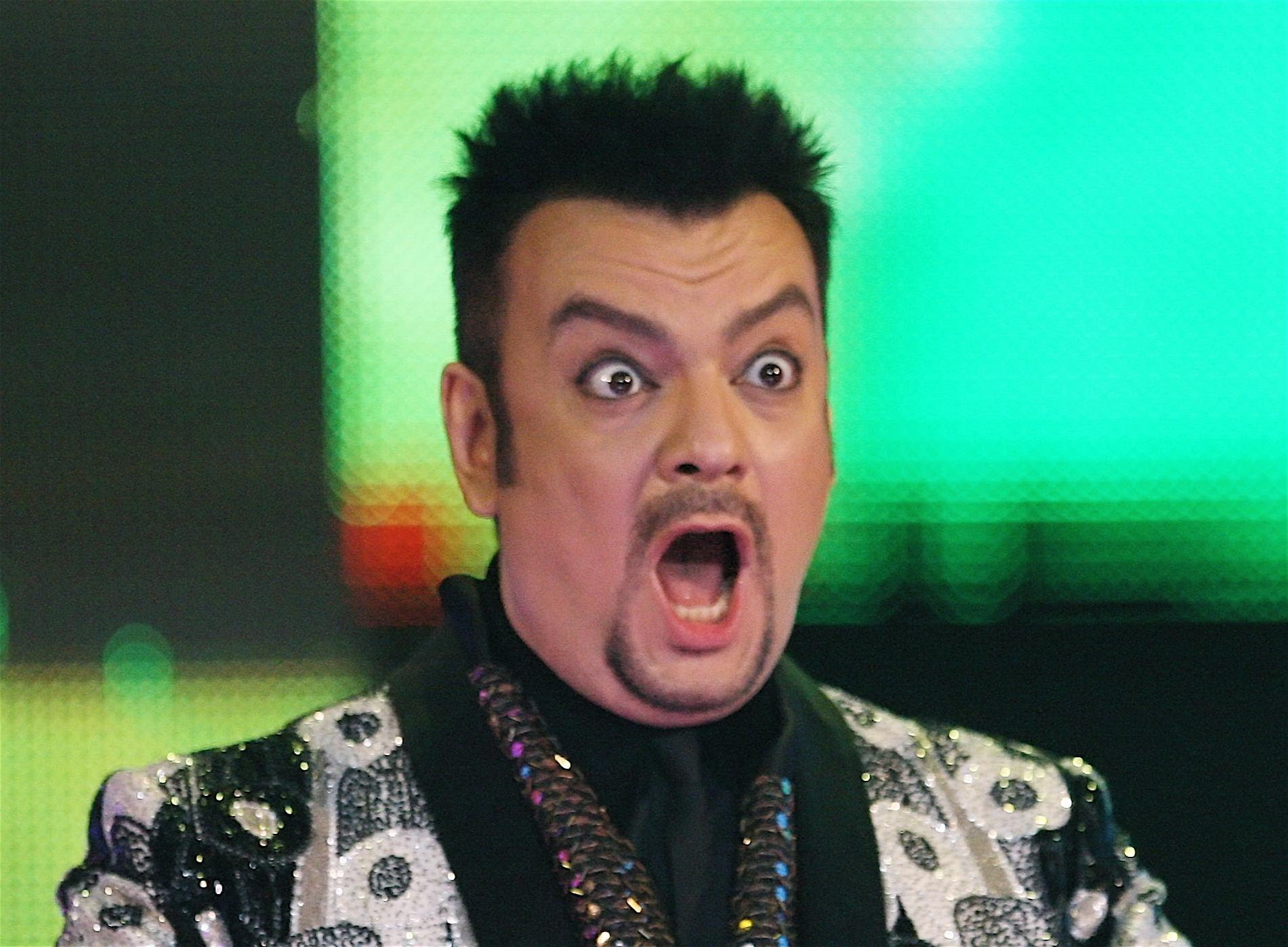 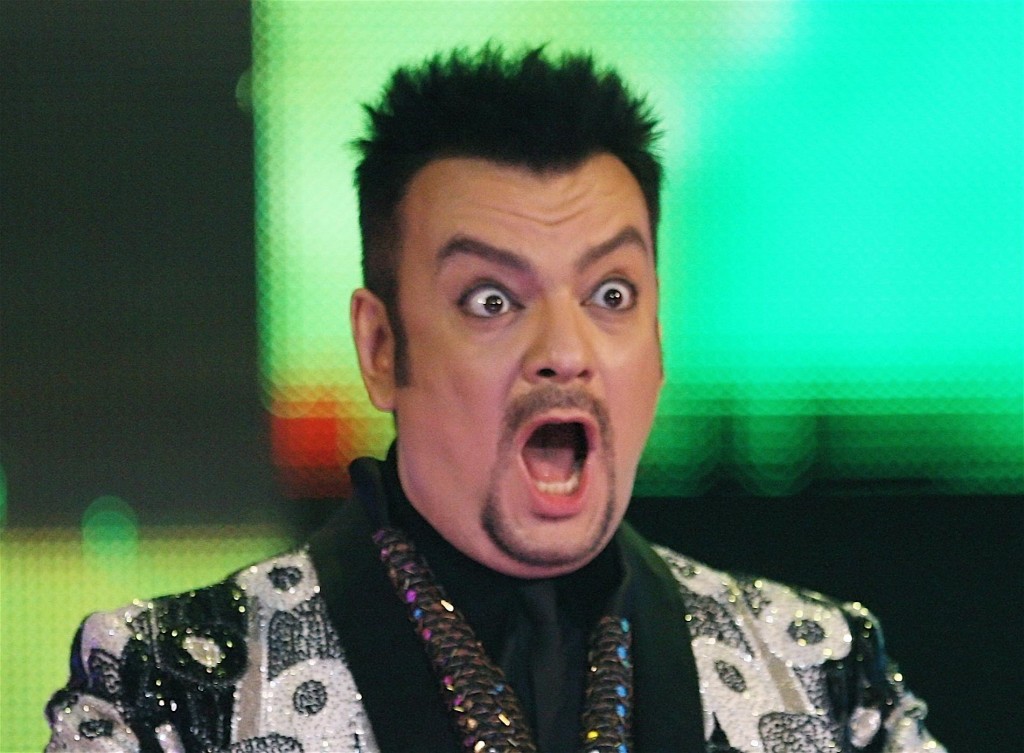 When the artist was in Riga, he met Raymond Pauls. During the conversation, the popular composer Kirkorov heard some shoking news.

A few weeks ago, the author of the legendary hits met a woman who asked him to help organize a meeting with Kirkorov. As it turned out, it was not just a fan of the famous singer. 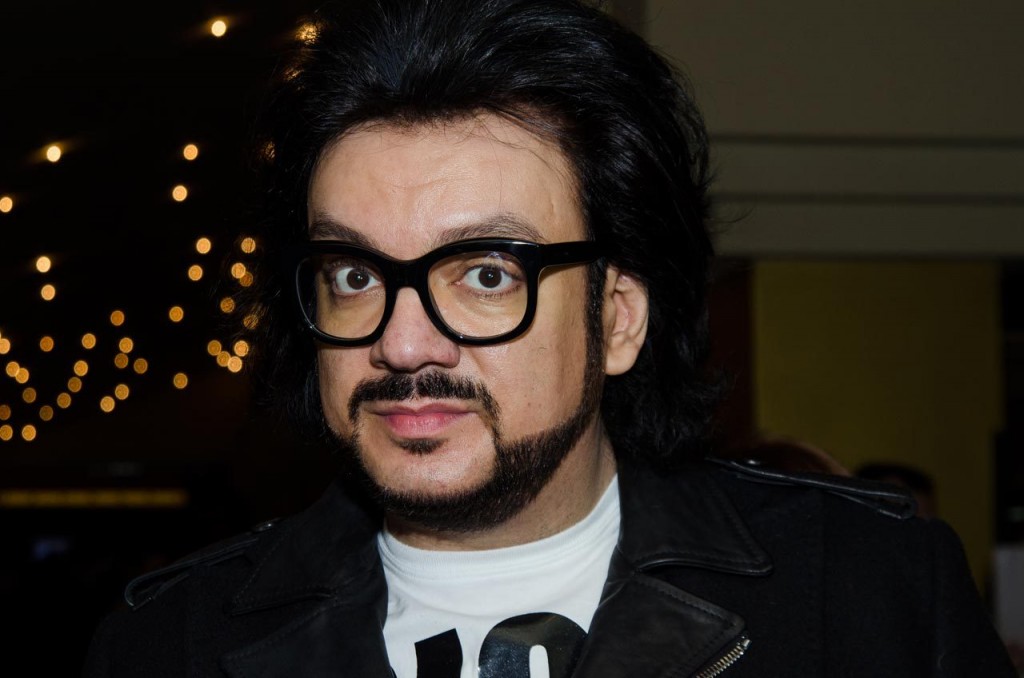 Many years ago, when Philip came on tour in Riga in 1993, he became acquainted with a young soloist of the Riga Philharmonic — Inga. Young people immediately felt in love with each other. For a whole week they were together, but Kirkorov had to continue to tour. 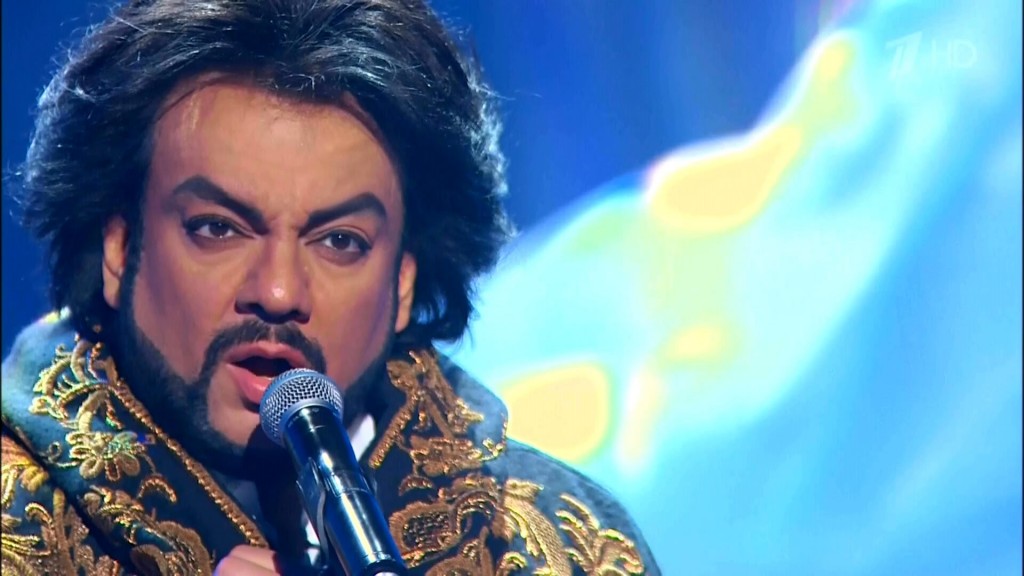 Inga remained in Riga. At first Philip called her several times a day, but over time, the calls stopped. Soon the girl discovered that she was pregnant. But she didn't tell anything to Phillip, because of his affair with diva. Soon Inga married another man and with her husband and young daughter moved to Spain.

And now, 23 years later the woman and her adult daughter were in their native Riga at the very moment when Kirkorov came there with a concert. Woman decided that she has no right to hide the truth anymore, so Inga asked Raimond Paul to arrange a meeting with her former lover.

What Kirkorov said to Inga is still unknown. Close to singer people said that after meeting with Inga, Philip met his 22-year-old daughter Emily.

You can also check this super cute homevideo of Phillip's small children: 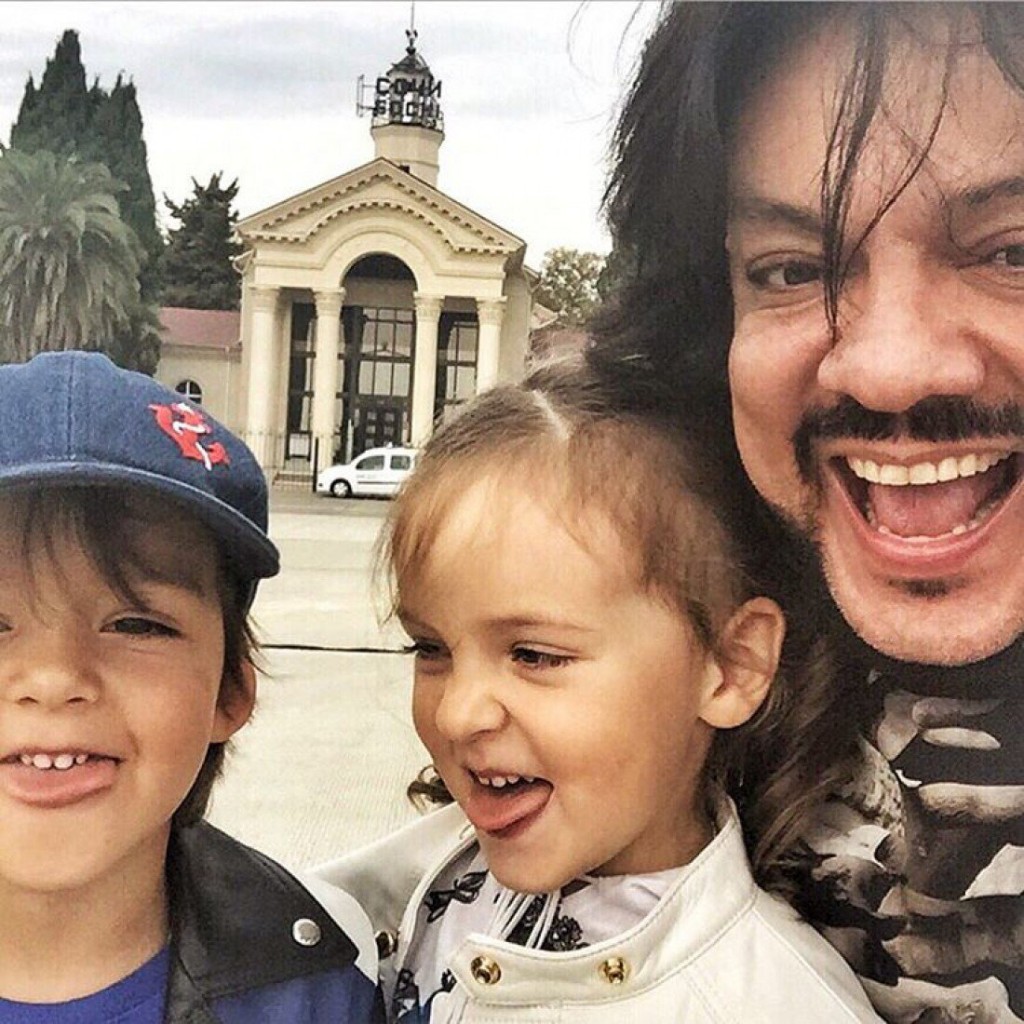 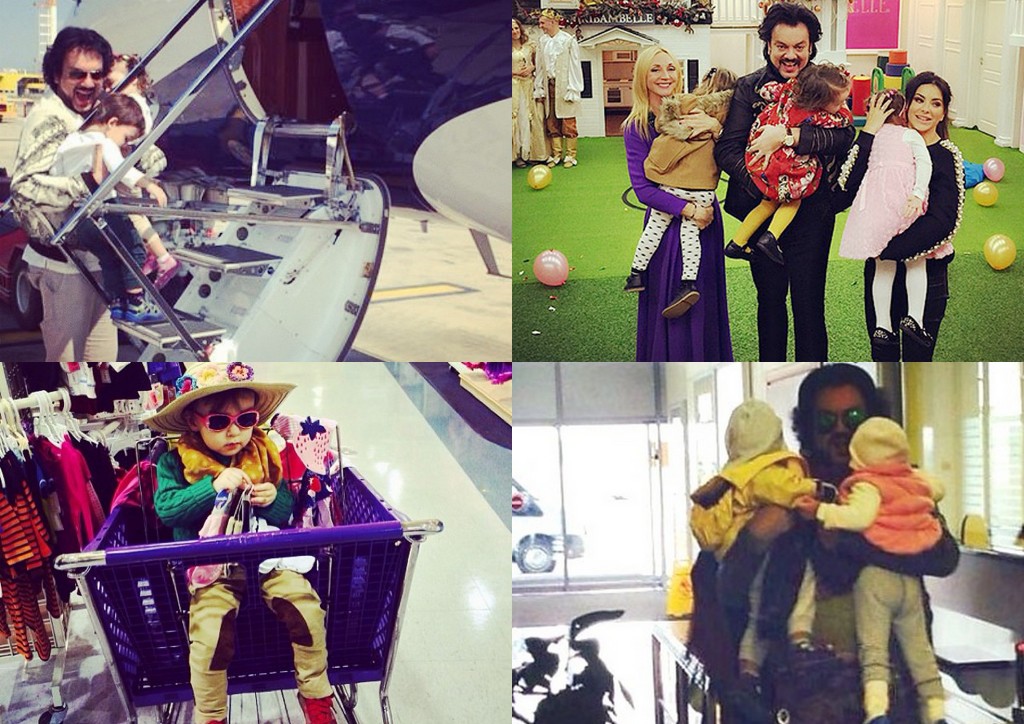 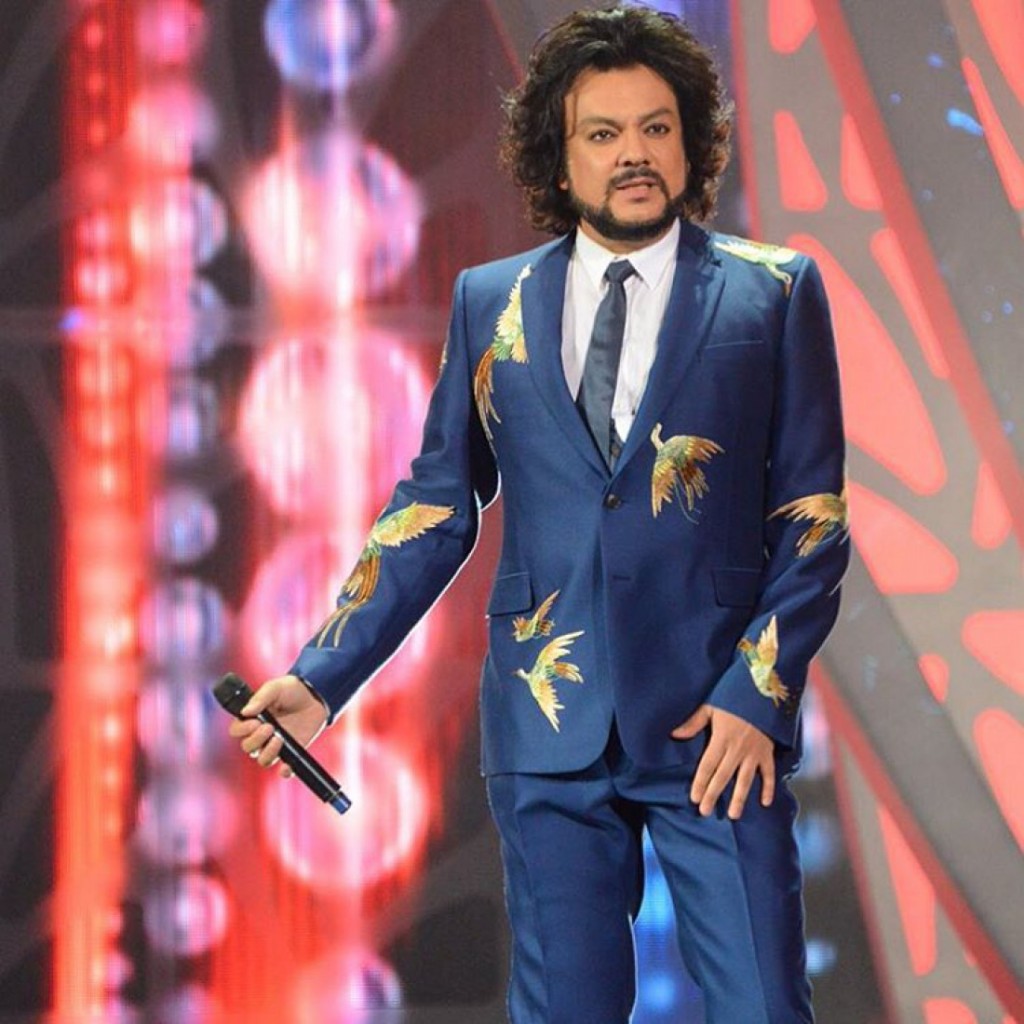