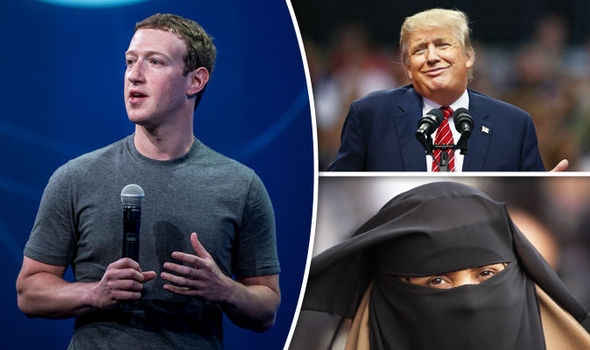 FACEBOOK boss Mark Zuckerberg has launched a thinly veiled attack on Donald Trump's plan to ban Muslims from entering the US.

Speaking at a conference yesterday, the billionaire said: "I hear fearful voices calling for building walls and distancing people they label as others.

"For blocking free expression, for slowing immigration, reducing trade, and in some cases around the world even cutting access to the internet."

Mr Zuckerberg, known for his liberal political views, also claimed it takes "courage" to a "welcome a refugee seeking war".

Last year Mr Trump sparked fury as he called for a "complete shutdown" on Muslims entering the States to tackle "radical Islamic terrorism".

The Presidential hopeful also suggested shutting down parts from to internet thwart the Islamic State, which has a vast online propaganda network.

And he vowed to build a "big beautiful wall" between the US and Mexico – and make the latter "pay for it" – if he wins the White House in November.

Todd Sculte tweeted: "Trump's a hack, runs for [sic] policy specifics. Be it immigration, trade, foreign policy – answer is always he's a strongman, others are weak.

"On immigration, he wandered into something awful that credentialed past apostasies as OK – rounding up every last undocumented immigrant." 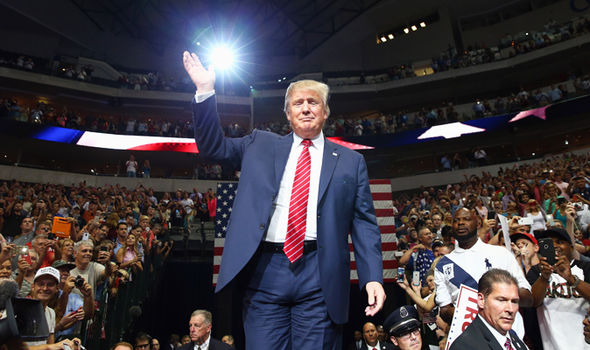 But earlier this week it emerged the real estate mogul's children Eric and Ivanka cannot vote for him – because they missed the deadline to register.

Mr Trump said they "feel very, very guilty" about the embarrassing error, adding: "I think they have to register a year in advance and they didn't."