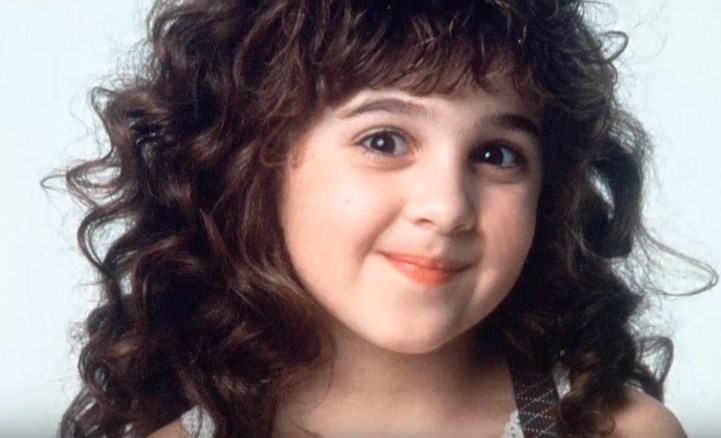 Alison Porter became famous when she was 10 years old — after starring in the film "Curly Sue" (1991). The audience remember her luxurious hair, curly hair. It's been over twenty years since the actress went to Hollywood cinema. What is she doing now?

And now the truth — Curly Sue had never had curly hair. Specially for a role in the film Alison's hair was twisted twice a day. After the overwhelming popularity that came to the actress when she was a child, she had no more such grandiose ups in the film industry.

Porter was the vocalist of various musical groups and solo singer under the name of Bebe Bensonheymer. Alison recently admitted that she suffered from alcohol dependence for several years.

Now she is a wife and mother of two wonderful children — a son and a daughter. She has a blog for moms thelilmamas.com, where he writes some articles for the parents, and continues singing. 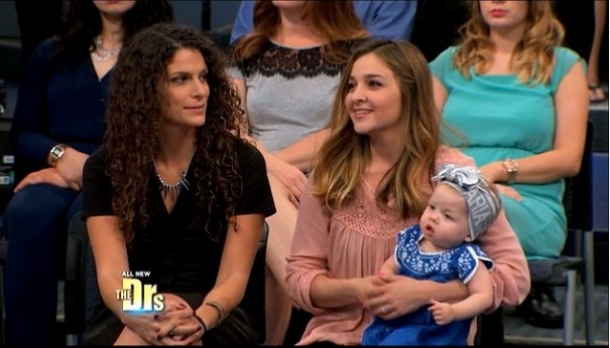 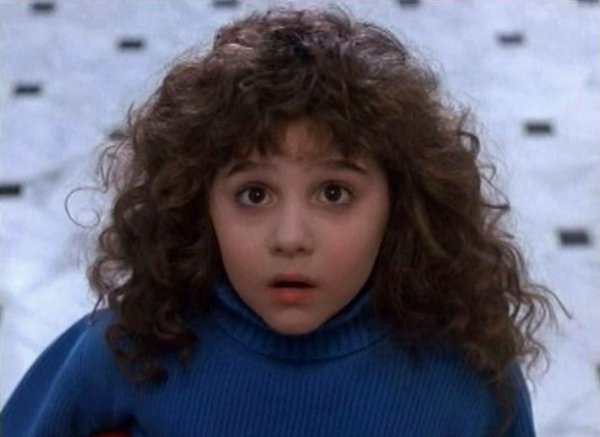 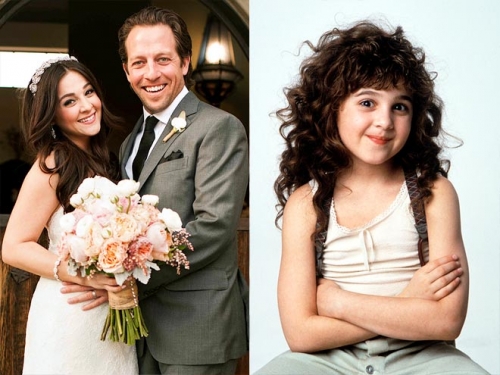 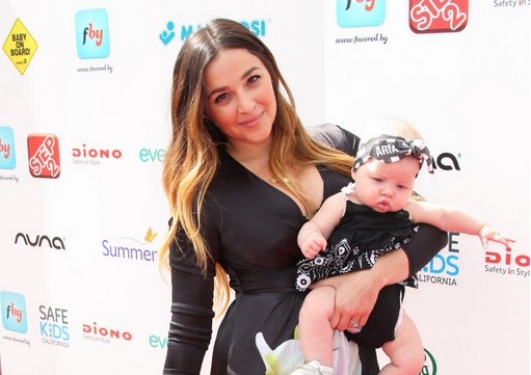 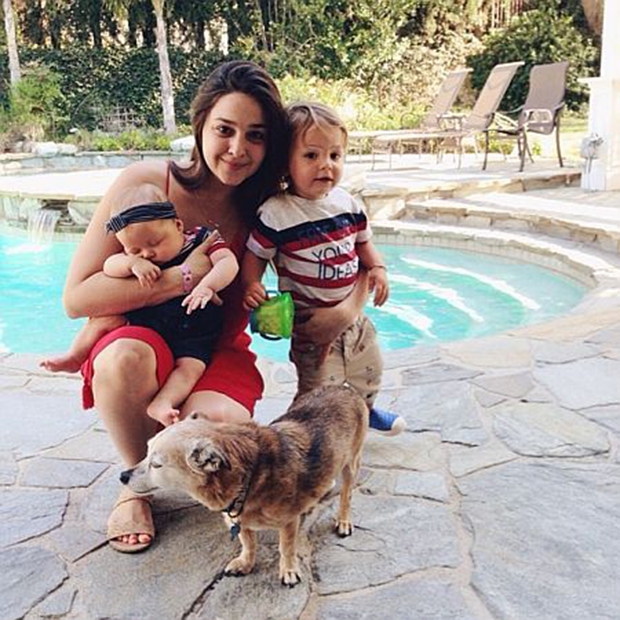 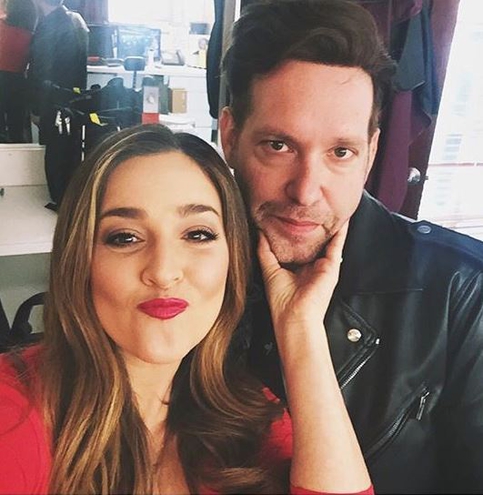 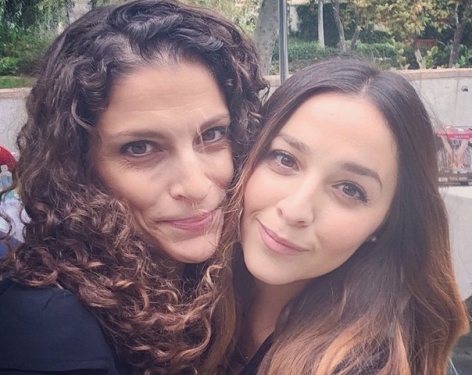