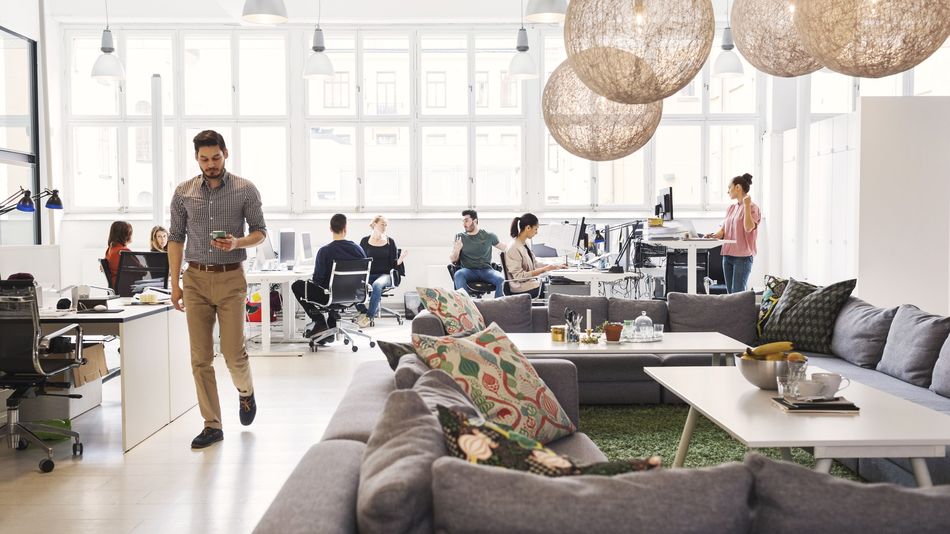 For about a year, nurses at the Svartedalens retirement home have worked six-hour days on an eight-hour salary. They're part of an experiment funded by the Swedish government to see if a shorter workday can increase productivity. The conclusion? It does.

As with any cultural shift in the workplace, the six-hour day has to prove itself more than just humane. For any employer, in Sweden or elsewhere (and perhaps especially in the U.S.), an abridged workweek can't damage productivity if it's going to have a chance. A year's worth of data from the project, which compares staff at Svartedalens with a control group at a similar facility, showed that 68 nurses who worked six hour days took half as much sick time as those in the control group. And they were 2.8 times less likely to take any time off in a two-week period, said Bengt Lorentzon, a researcher on the project.

"If the nurses are at work more time and are more healthy, this means that the continuity at the residence has increased," Lorentzon said. "That means higher quality [care]." Less surprising was that the nurses were 20 percent happier and had more energy at work and in their spare time. This allowed them to do 64 percent more activities with elderly residents, one of the metrics researchers used to measure productivity.

Svartedalens is part of a small but growing movement in Europe. Sweden has dabbled with shorter workdays before: from 1989 to 2005, home-care-services workers in one Swedish municipality had a six-hour workday, but it was abolished due to a lack of data proving its worth. The Svartedalens experiment is designed to avoid that problem: "This trial is very, very clean because it's just one homogenous group of workers," said Lorentzon. In Sweden's private sector, the practice is taking root in places such as Toyota service centers in Gothenburg. In the U.K., a marketing agency adopted a staggered schedule to allow for reduced work hours while ensuring coverage; a survey last month found that six out of 10 bosses in that country agreed that cutting hours would improve productivity.

The key result of the Swedish study — that productivity can increase with fewer hours worked —eliminates a major stumbling block to globalizing the shorter workday. "The six-hour work week has not been well accepted in many countries because organizations are worried their productivity might fall," said Pramila Rao, an associate professor of human resource management at Marymount University.

Even with encouraging results, it's unlikely that the U.S. will soon shift to shorter days. Americans work around 38.6 hours per week, according to the Organization for Economic Cooperation and Development. They get, on average, fewer than eight paid vacation days a year; only about three-quarters of workers get any paid time off at all, according to the U.S. Bureau of Labor and Statistics. "The Swedish model will not be easily accepted in the U.S. because we are a nation of workaholics," said Rao.

"In many companies today, you still see that mentality that you have to be in the office," added Carol Sladek, work-life consulting lead at Aon Hewitt LLC. "Reducing the workday is very foreign to our overall values."

John Maynard Keynes didn't think so. He famously predicted that technological progress would lead us to shorter weeks and abundant leisure time; a 15-hour workweek should be the norm by 2030, he prognosticated. The prophecy was echoed by Herman Kahn, who in the 1960s said Americans would one day have 13 weeks of vacation and a four-day work week. That's definitely not the reality in 2016 America.

The Swedish study isn't the first that made a connection between happier, rested workers and better outcomes for employers. Any link between hours worked and productivity was shown to be weak in a 2014 paper from Stanford University. The research found a "non-linear" relationship between hours worked and output: results start to slide around the 50-hour-per-week mark. In fact, too much work can damage productivity. People who feel overworked said they make more mistakes at work, according to a study by the Families and Work Institute.

While the Svartedalens experiment offers evidence that shorter hours improve productivity, nursing as an occupation may be more analogous to that of medical residents, rather than a desk job. The study equates productivity with quality of care, which doesn't necessarily translate to white-collar work.

Then there's the math problem. Cutting worker hours can cost employers money if increased productivity saves less than the cost of hiring additional workers. Svartedalens had to hire an additional 15 nurses, which cost 6,000,000 Swedish krona (about $735,000). About half of that expense was offset by the decrease in sick days and time off. That said, the experiment didn't measure how the improved care affected the overall bottom line.

In the U.S., companies have sought to show flexibility by adopting a four-day workweek, albeit with the same total amount of hours. In a sort of workplace sleight-of-hand, the prospect of perpetual long weekends keeps people motivated. "It helps them stay more focused," said Rao.

About 30 percent of 1,060 employers surveyed by Aon Hewitt offer a compressed workweek. Almost 60 percent of organizations that were surveyed offer flextime, which allows people to decide what time they arrive and leave. Research has found that workers who have control over their schedules report lower levels of stress, burnout and higher job satisfaction.

"Employees would rather have more time off, but absent that, giving a little control is a good substitute," said Sladek. "We're like toddlers: as long as we have control over our environment, we feel good."