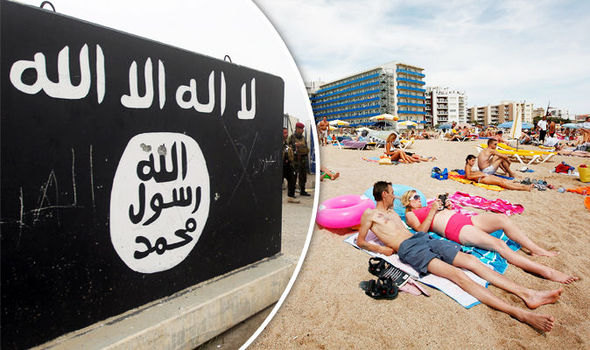 HOLIDAY bookings to Egypt and Turkey have dramatically slumped over fears of Islamic State (ISIS) terror attacks, it has emerged.

New figures show last-minute bookings to sun-soaked Egypt have fallen by 85 per cent compared to this time last year.

And those to Turkey are down by 57 per cent in the wake of atrocities carried out by warped ISIS, or Daesh, fanatics.

British holidaymakers are instead booking "safe haven" sunshine resorts in Spain, Portugal and Italy, according to experts.

But it has slumped to eighth following sickening terror attacks by ISIS jihadists and separatist Kurdish groups. 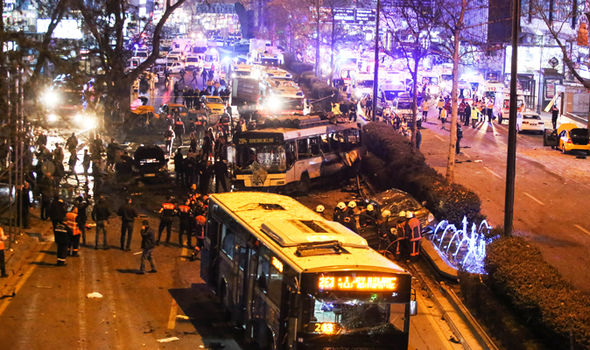 Meanwhile Egypt has plummeted from 11th to 35th place following the downing of Metrojet Flight 9268 over the Sinai.

ISIS militants claimed responsibility for the attack, which killed all 219 passengers on board, most of them Russian tourists.

The terror group's media wing claimed the jet was brought down by a bomb hidden in a Schweppes soft drink can.

Simon Jeffries of Travel Counsellors last night said: "Traditionally, we might expect foreign travel to decrease in the light of recent global events. 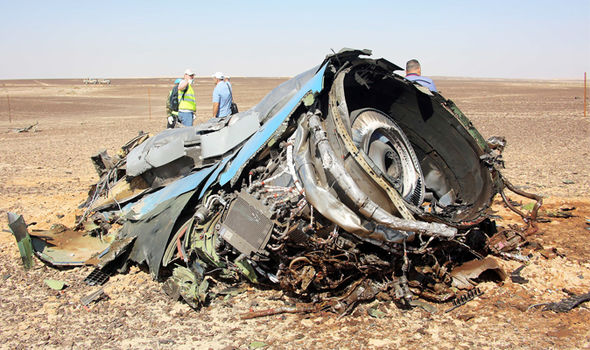 "But total sales are up eight per cent, suggesting that far from avoiding foreign travel, Brits are simply modifying their plans."

Jeffries added: "They are taking advantage of destinations that they feel are safer, or where their money may go further."