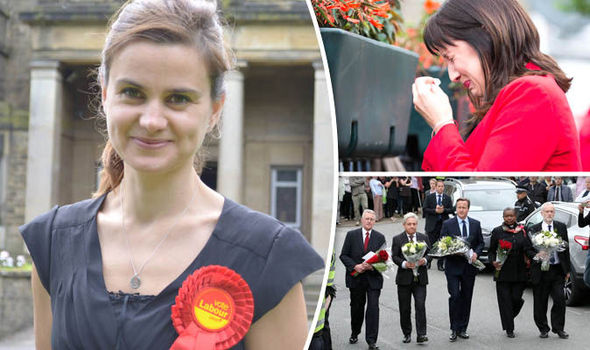 As she cradled her in her arms, the MP’s assistant Fazila Aswat pleaded: “Jo, get up.”

She had been shot and stabbed by a man lying in wait outside a library as she arrived for a constituency surgery.

The killer, having fought off a pensioner who tried to tackle him, then returned and shot the mother-of-two twice more, the final bullet to her head.

Mrs Cox was pronounced dead on arrival at hospital in Leeds.

Detectives from West Yorkshire Police, acting jointly with the North East Counter Terrorism Unit, were last night continuing to question Thomas Mair, 52, who was arrested on Thursday on suspicion of her murder.

Police issued a statement saying links to right-wing extremism and the suspect’s mental health were among their lines of inquiry. 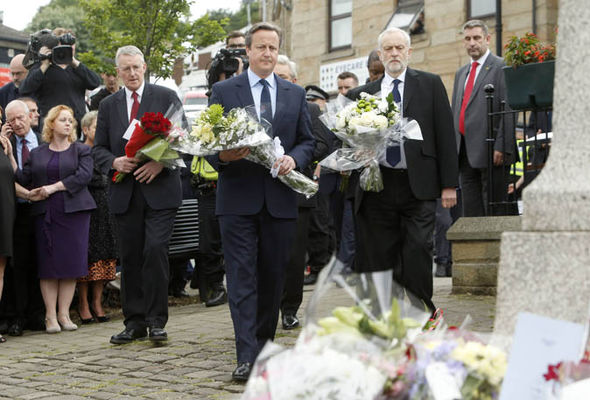 Mr Corbyn described her as “an exceptional, wonderful, very talented woman, taken from us when she had so much to give and so much of her life ahead of her”. 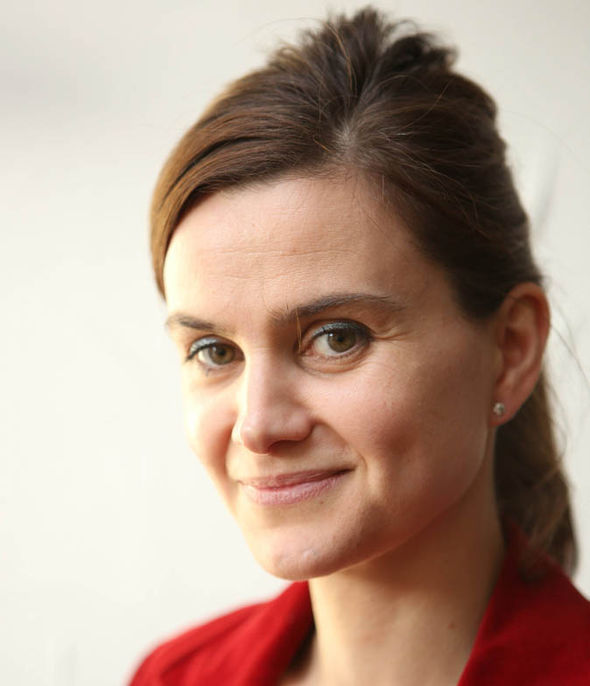 MPs will gather in Westminster again on Monday to remember her as Parliament was recalled and the Tories and Lib Dems announced they will not contest the by-election in Batley and Spen resulting from her death.

Mrs Cox had been attending a primary school assembly before travelling to her constituency surgery at Birstall, near Leeds.

The MP, who was only elected to Parliament last May, had just got out of her car when she was attacked.

Bernard Kenny, 77, bravely tried to help her as he raced from his car to rugby tackle the gunman.

As Mr Kenny grappled with the killer he was stabbed in the stomach. 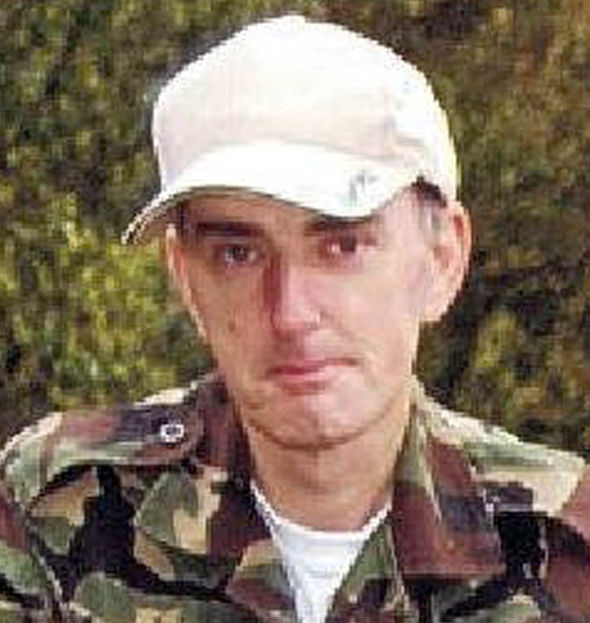 The blade pierced his liver, narrowly missing his heart and lungs.

The attacker was wielding a hunting knife and sawn-off rifle cut down to resemble a large pistol.

Last night Mr Kenny was in a stable condition in Leeds General Infirmary with wife Doreen at his bedside.

He had been waiting for his wife who was in the library when the carnage erupted.

The former miner at Shaw Cross Colliery in Dewsbury served with the Gomersal Mines Rescue Brigade which helped save lives in the Lofthouse Colliery disaster of 1973.

His son Philip was yesterday too upset to speak about the incident but neighbours said he would be “devastated” at not being able to save Mrs Cox’s life.

Tony Robinson, 40, said: “He deserves a medal for what he did. It does not surprise me that when people were running one way, he was going the other way to help. That is typical of him. He is old school.”

Revealing what his daughter had told him about the tragedy, he said: “Jo was in my daughter’s car sitting in the back seat. The car stopped and Jo got out and my daughter went to park the car. 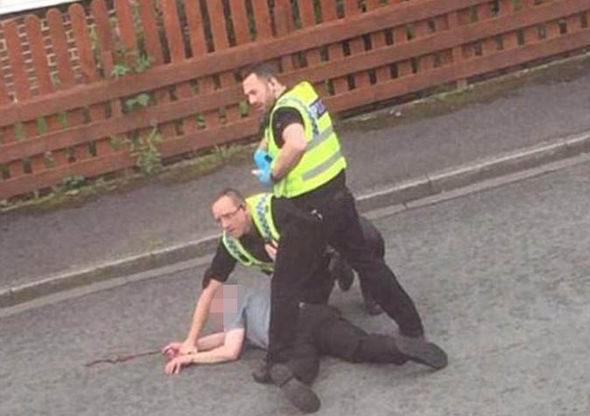 “By the time my daughter got out she saw Jo lying on the floor. She tried to help her but she couldn’t do anything. She’d been stabbed and shot. She didn’t know at the time how bad the injury was. “The gunman tried to chase someone away who tried to tackle them and then he came back again and shot Jo twice when Fazila was with her. The killer showed Fazila a knife but he didn’t attack her.

“He then disappeared. She doesn’t know where he went. Fazila just sat down with Jo. There was so much blood coming out and it was all on her clothes.”

He continued: “Fazila thinks it was well planned. He was waiting for her. He knew when her surgery was because it was well publicised.

“We are all heartbroken. Jo has been an MP for just a year but she was the heart of the community.”

Mrs Cox married her political activist husband Brendan, 37, in 2009 and they lived on a houseboat on the River Thames with their children Cuillin, five, and Lejla, three. 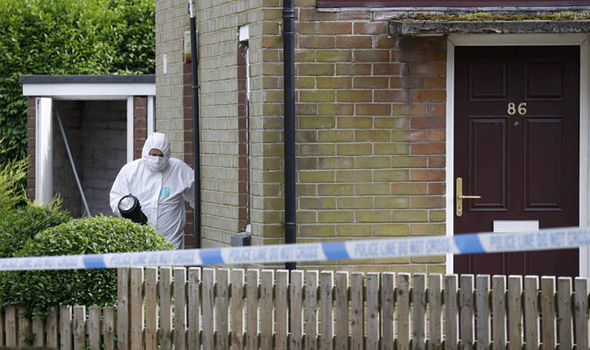 Mr Cox broke the news of their mother’s death to the children after returning to London yesterday.

Mair visited a holistic therapy centre on Wednesday looking for “alternative therapies” because he believed he was “having a crisis”.

An appointment was made for him to return at 12pm on Thursday but he failed to show up.