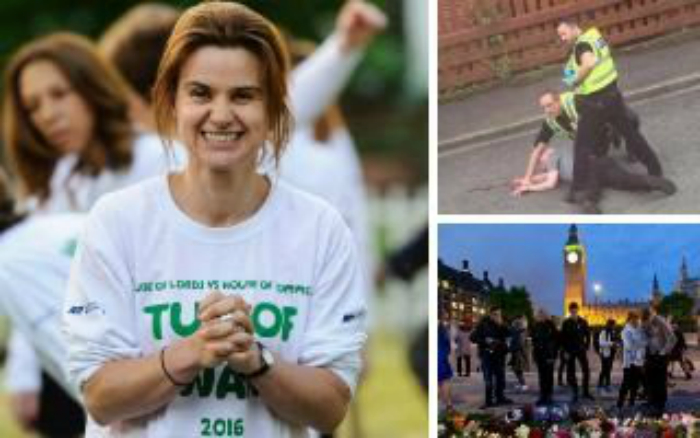 A MAN has been charged with murder in connection with the shooting of Labour MP Jo Cox.

The 41-year-old politician was attacked in the street outside her constituency surgery in Birstall, near Leeds, on Thursday.

West Yorkshire Police said Birstall local Thomas Mair has been charged with murder, grievous bodily harm, possession of a firearm with intent to commit an indictable offence and possession of an offensive weapon.

The 52-year-old will appear at Westminster Magistrates' Court on Saturday. 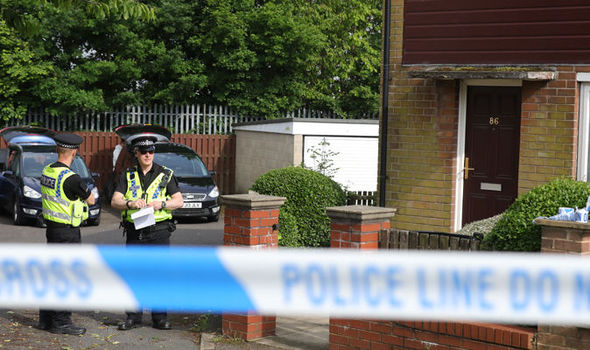 Jo Cox, the MP for Batley and Spen in West Yorkshire, was shot and stabbed by a man who witnesses said shouted: "Britain first.”

Eyewitnesses said the mother-of-two was left lying in a pool of blood on the pavement after the incident in West Yorkshire.

Detectives who raided the semi-detached home where Thomas Mair lived alone are understood to have discovered a “horde” of fascist material. 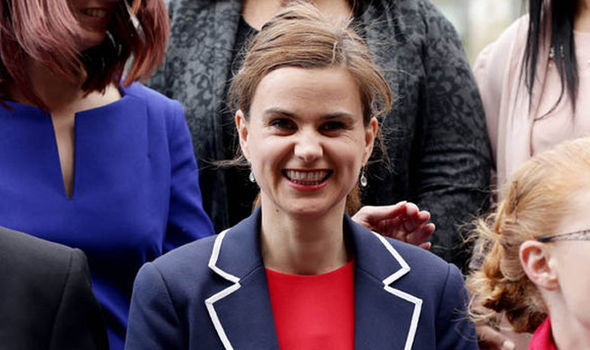 West Yorkshire Police said links to right-wing extremism and the suspect’s mental health are lines of enquiry in their investigation into the death of Mrs Cox.

The revelation comes after an American civil rights group revealed Mair ordered a homemade gun manual from a Neo-Nazi group in the US. 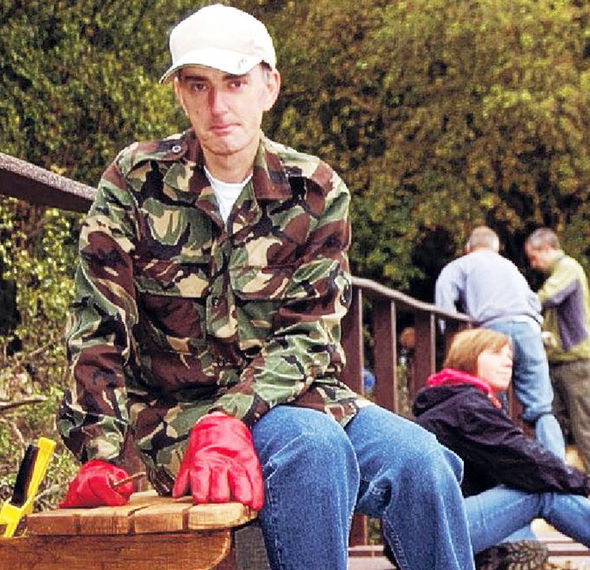 The Southern Poverty Law Centre (SPLC) said Mair was sent an invoice for £430 worth of books by the National Alliance — a white separatist movement.

West Yorkshire Police Temporary Chief Constable Dee Collins said yesterday that a 77-year-old man remains in a stable condition in hospital after he was injured when he "bravely intervened" in an effort to help Mrs Cox.

The father of Mrs Cox's assistant Fazila Aswat, who also served as a Former Labour councillor, told how the mother-of–two’s last words as she lay bleeding in the street were "my pain is too much".

He came back again and shot her again twice 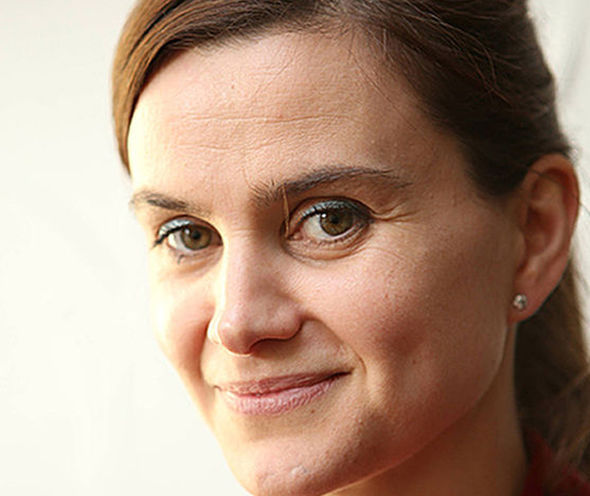 “People came so he followed them and he came back again and shot her again twice.

"She said her injury was so bad, and she was in her arms. There was lots of blood.

“And I think those were the last words Jo spoke.

“She could not do anything else. She tried to comfort her."