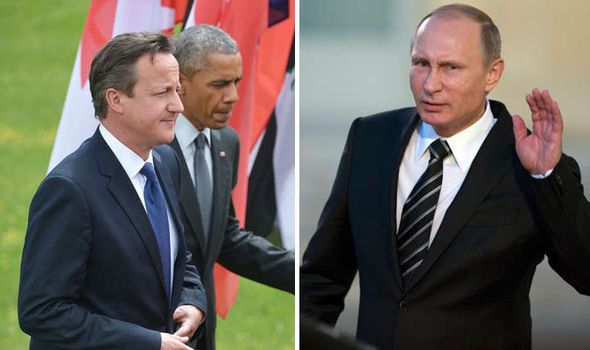 VLADIMIR Putin has expressed his delight in David Cameron’s EU defeat and blasted the Prime Minister for claiming the Russian leader supported Brexit.

Cameron said last month that he believed the Kremlin leader “would be happy” if Britain voted to leave the bureaucratic bloc, leaving it weakened.

But the furious Russian president responded by launching a scathing attack on the defeated Prime Minister – who announced his resignation after Britain voted to ditch Brussels.

The ruthless leader said: “Statements by the UK Prime Minister, Mr Cameron before this plebiscite where he stated Russia's position, have no basis and never did. 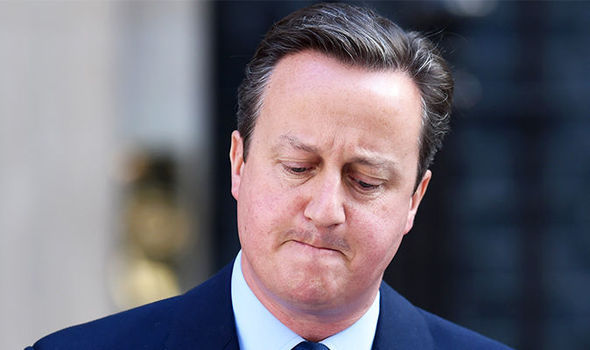 "I believe that this is nothing more than a flawed attempt to influence the public opinion in his own country.

"As we see, it didn't even have the desired… result.'

"I have already said that we never interfered, never spoke about this, and acted in my opinion very properly.”

He added: “And of course we closely followed what was going on, but did not affect this process and did not even attempt to do so."

But Moscow said it now hopes for an improved “understanding” with Britain following the referendum result.

However the Kremlin played down suggestions that Brexit will benefit Moscow’s foreign policy.

Kremlin spokesman Dmitry Peskov said: “We hope that in the new reality an understanding of the necessity of building good relations with our country will prevail.”