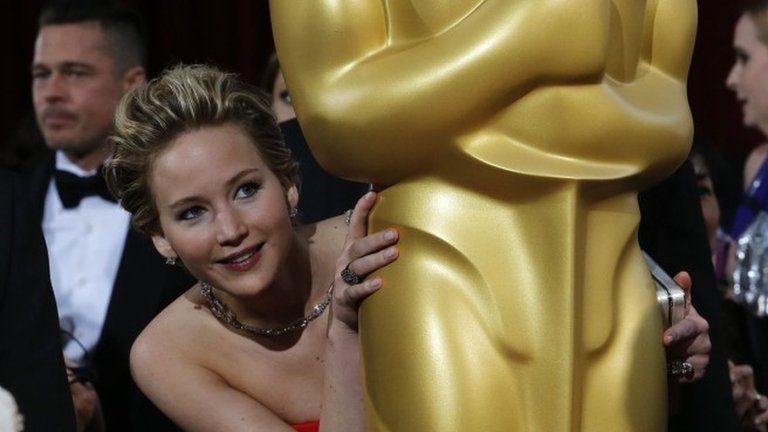 A US man has pleaded guilty to running a phishing campaign to steal private pictures and videos from film and TV stars.

Edward Majerczyk, of Chicago, was arrested after police investigated the 2014 "celebgate" affair.

Nudes of more than 100 celebrities, including Rihanna and Jennifer Lawrence, were leaked in that incident.

He sent emails crafted to look like security warnings from internet service providers, which prompted targets to visit the sites he had created. 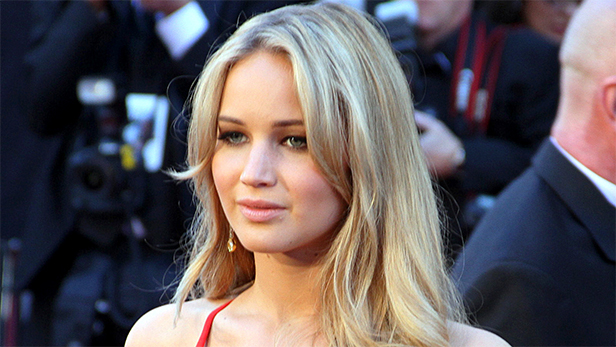 The hacker is believed to have used this method to steal login names and passwords for more than 300 Apple iCloud and Gmail accounts between November 2013 and August 2014.

About 30 of those accounts had belonged to well-known film and TV stars, said the US Department of Justice (DoJ) in statement.

"This defendant not only hacked into email accounts — he hacked into his victims' private lives, causing embarrassment and lasting harm," said Deirdre Fike, assistant director of the FBI's Los Angeles office.

The DoJ said although the charge of computer hacking had been brought against Majerczyk as a result of its investigation into celebgate, there was no evidence linking him to the actual leaks of intimate images.

It said that at sentencing Majerczyk would face a "statutory maximum" of five years in jail.

In March this year, another American man, Ryan Collins, also pleaded guilty to using a similar method to steal candid pictures and videos of celebrities. Collins has yet to be sentenced.

Despite both men using similar techniques and targeting some of the same people, police do not believe they worked together.