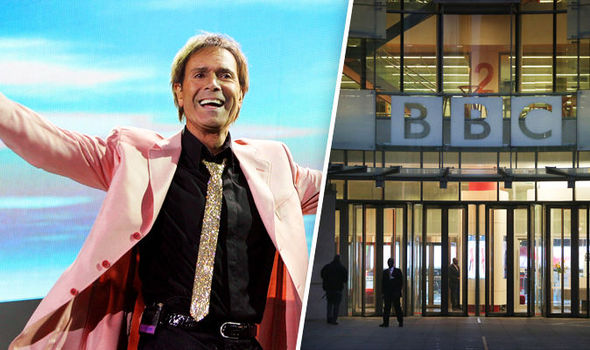 FURIOUS Sir Cliff Richard is set to sue the BBC and South Yorkshire police for £1million over coverage of a police raid on his home.

The 75-year-old entertainer alleges there was collusion between the broadcaster and police that lead to the search being shown on live television.

Officers investigating allegations of historic sex offences were filmed searching his Berkshire flat in 2014, leading the performer to be named publicly. 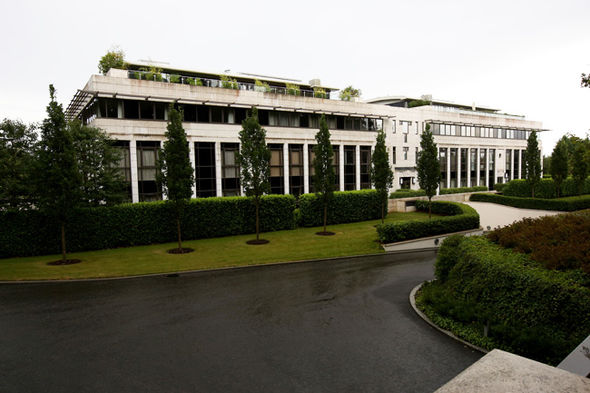 The Crown Prosecution Service finally threw out the case due to lack of evidence.

But now the veteran singer wants to claw back the amount he says he lost personally and commercially as a result of the episode – so he is suing the two organisations.

Sir Cliff accuses the two of "gross intrusion" into his privacy was the result of "illegal collusion" and the resulting fallout damaged his reputation and left him physically unwell. 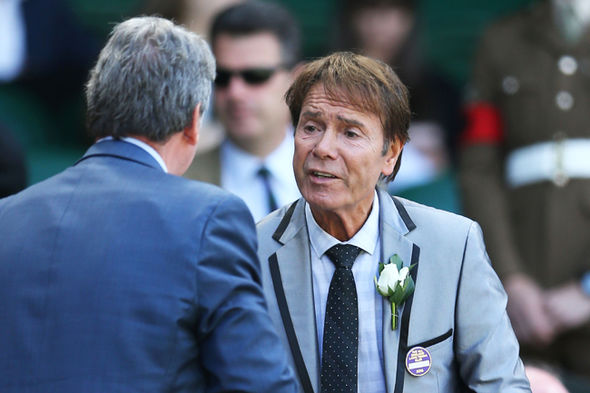 The BBC previously said it was "very sorry" for causing the singer distress.

And radio presenter Steve Allen scolded the Corporation over their treatment of the former Shadows star.

He said: "The BBC? A disgrace. A disgrace who were getting tip-offs from the police.

"And then sending their helicopter up to film it.

"I hope he never does another interview with them again. Never ever ever.

"There is really something quite unpleasant about the news-gathering side of it."