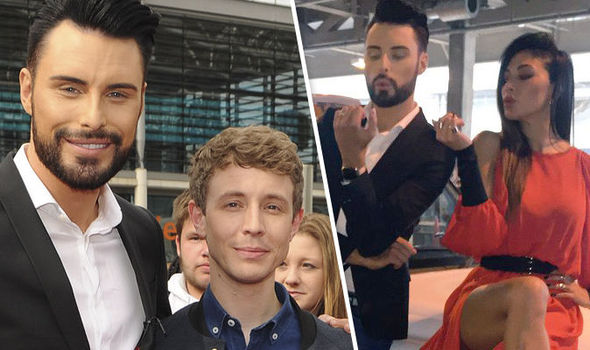 THE X FACTOR'S most controversial round has been filming in London today with new Xtra Factor double-act Rylan Clark-Neal and Matt Edmondson in attendance.

The pair, who have a vast difference in height, replace Melvin Odoom and Rochelle Humes as the hosts of ITV2's spin-off programme and were hard at work for the Six Chair Challenge this morning.

Nicole Scherzinger was also at the SSE Arena in west London for the occasion, looking typically dazzling in a  loose red gown that left her arms on show; while a thigh-high slit also exposed her legs.

A photo posted to Twitter by Rylan showed him reunited with Nicole, his old mentor, as they playfully posed with a white taxi emblazoned with the Union Jack. 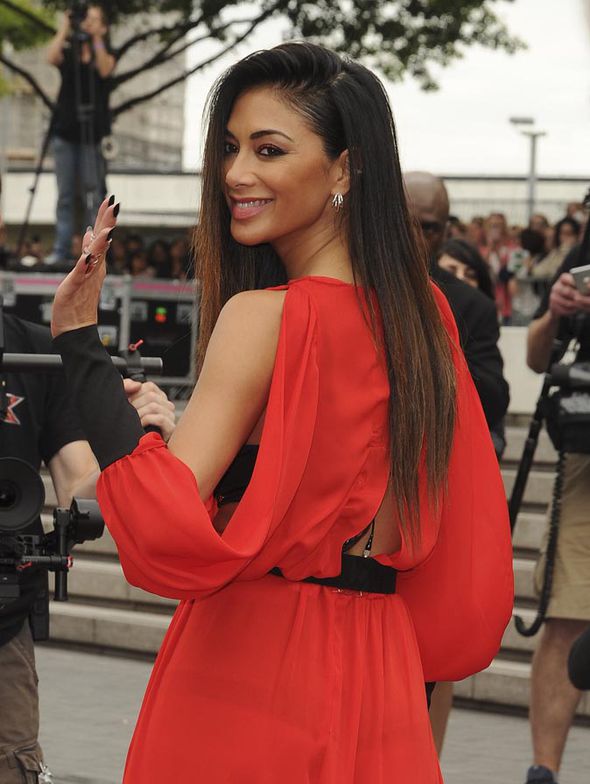 Sharon Osbourne arrived in flared black trousers and a smart black jacket over a white top, whilst Louis Walsh was seen in a deep blue shirt under a black suit jacket.

Bizarrely, the judges were all replaced by doubles wearing huge caricature heads at one point, as they walked the red carpet ahead of the real people.

The Six Chair Challenge was first aired on The X Factor UK the last time Sharon and Nicole were on the show, back in 2013.

Since then it has continued to attract criticism but it seems head judge Simon Cowell has chosen to keep it for another year.

It will have been a fast turnaround for some contestants, as the Dublin auditions were only recorded a little over a week ago. 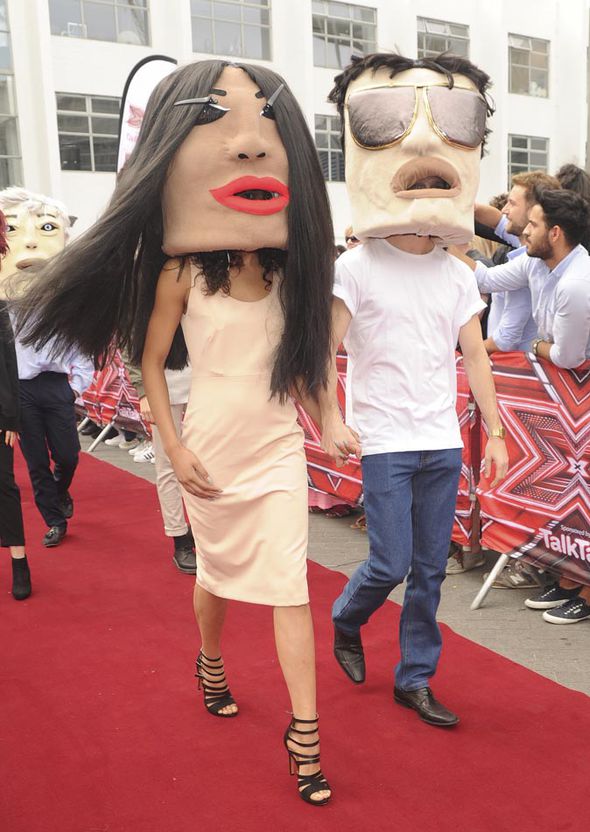 The Boot Camp phase was then filmed earlier this week. The fact that the auditions were shot in intimate rooms means that the Six Chair Challenge is the first time acts will have faced a big live audience.