The country that hates to be late 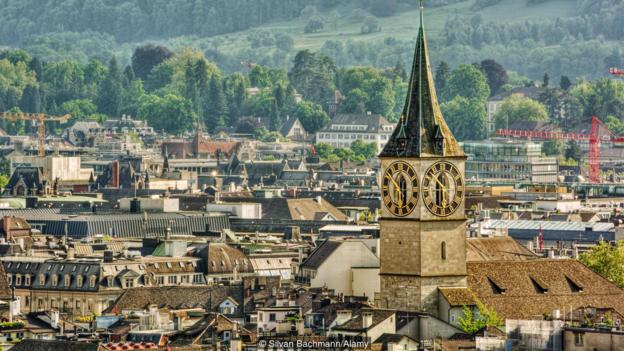 The Swiss derive genuine joy from the fact that life unfolds on time and in a highly efficient manner.

Although many countries are saddled with stereotypes, in Switzerland’s case they’re dead on.

The alpine nation really is highly efficient. And meticulously punctual. Clean, too. For chronically tardy, resolutely inefficient (not to mention slovenly) people like myself, a visit to Switzerland yields a cocktail of emotions: awe, relief and a dash of irritation.

For the Swiss, punctuality is not merely a nicety, a bonbon in the buffet of life. It is a source of deep contentment. The Swiss, it seems, subscribe to the German philosopher Schopenhauer’s definition of happiness as “an absence of misery”. They derive genuine joy from the fact that life unfolds on time and in a highly efficient manner. 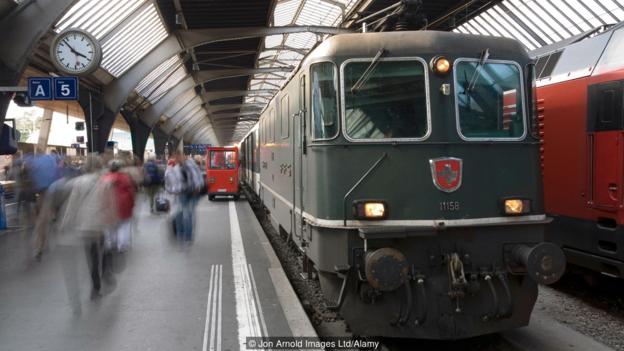 Whenever I visit Switzerland, I go through several stages of punctuality reaction. At first it delights me, especially if I’m coming from neighbouring Italy or France with their rather more flexible approach to timekeeping. By contrast, life in Switzerland is sturdy and dependable, like a Saint Bernard dog. If someone says they will meet me at 2 pm, they arrive at 2 pm not 2:05 (or 1:55, for that matter). I like this. For a while.

Then it annoys me. The extreme punctuality strikes me as a kind of stinginess, and I find myself agreeing with the English writer Evelyn Waugh who said that “punctuality is the virtue of the bored.”

That is unfair though, and finally, invariably, I come to appreciate Swiss punctuality for what it is: a deep expression of respect for other people. A punctual person is a considerate one. By showing up on time – for everything – a Swiss person is saying, in effect, “I value your time and, by extension, I value you.”


It’s no coincidence that the Swiss are the world’s watchmakers. Which came first – the precise timekeepers or the precise people? Hard to say, but the result is the same: a nation where the trains – and everything else – really do run on time. Then there are the toilets. 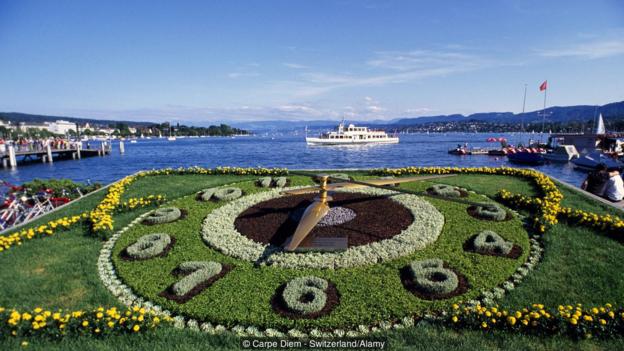 “Have you seen our public toilets?” asked Dieter, a Swiss doctor, over an afternoon beer in Geneva. “They are very clean.” He’s right. Swiss toilets are indeed clean, as is everything else too. In some countries it would be suicidal to drink the tap water. In Switzerland it is fashionable to do so; the water comes from natural springs.

How to explain this cleanliness and punctuality? No one knows for sure. But a popular theory is that, historically, it stems from the unforgiving, mountainous terrain. Either you planted your crops on time and harvested them promptly or, well, you starved.

Punctuality, sadly, is a dying art in many parts of the world. Mobile phones are partly to blame. We feel less compelled to arrive on time if we can always text to say we’re running a few minutes late. I don’t sense that is happening in Switzerland, though. 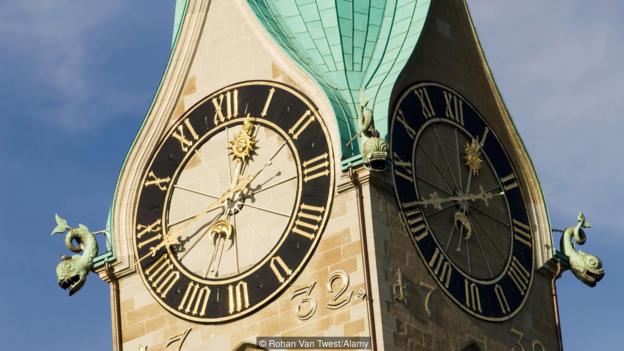 Susan Jane Gilman, an American author who has lived in Geneva for the past 11 years, recounted with awe how she’s “never had a taxi that arrived late, that wasn’t there exactly when it said it would be”. She marvelled at how, for instance, when she’s ordered a new refrigerator, the company gives her a precise two-hour window for delivery – and sticks to it.

Switzerland has changed her. Once a “chronically late person”, Gilman is now meticulously punctual. “I feel a greater respect for people’s time,” she said, sounding very Swiss. 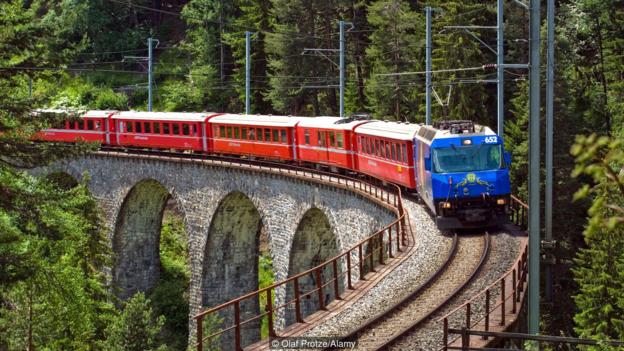 CBNCJW Alpine Express train at the Landwasser Viaduct in the Swiss Alps, Switzerland

Punctuality is not without its drawbacks. For one thing, it creates a kind of bunching effect. Coffee shops in Swiss cities tend to be crowded at 4pm every day because everybody takes their coffee break at exactly 4pm. In apartment buildings, residents must abide by a strict weekday schedule for use of the laundry room.

Extreme punctuality also creates an expectation, and if that expectation is not met, disappointment ensues.  On those rare occasions that things do not function smoothly, the Swiss get flustered – and angry. Recently, the country was thrown into a tizzy with the disturbing news that only 87.5% of the trains run by the federal railroad arrived within three minutes of their scheduled time, shy of their 89% target.

But perhaps that frustration has some merit. After all, Switzerland has some fierce competition when it comes to punctuality. In Japan, the Shinkansen bullet trains make the Swiss railroads look downright tardy. The average annual delay? Thirty six seconds.