Five people seriously injured after helicopter crashes on side of runway 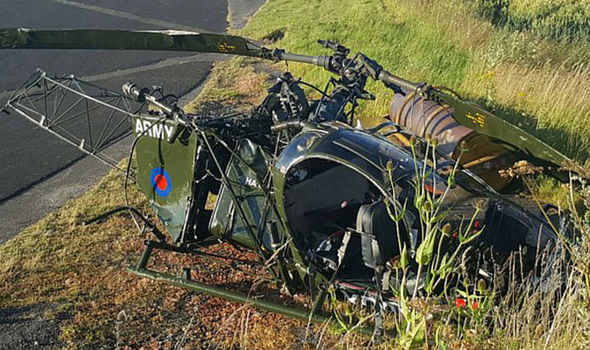 A HELICOPTER has crashed at the side of a runway seriously injuring five people.

Emergency services were called to Breighton Aerodrome, East Yorkshire following reports a helicopter crashed on the side of the runway.

Five men were hurt and their injuries are serious but not believed to be life threatening.

The men suffered various neck, back, leg, head and chest injuries in the crash. 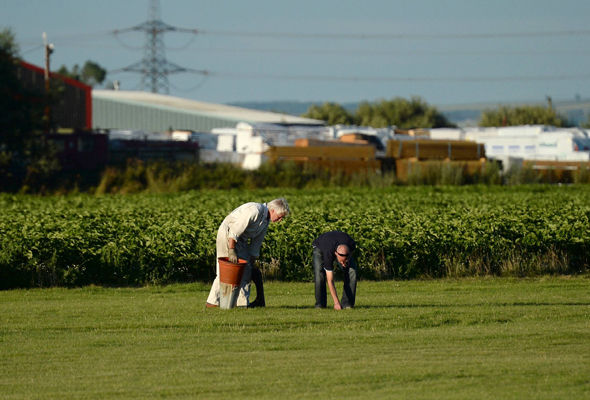 Two people, including the pilot, were taken by air ambulance to hospital to Leeds General Hospital and Hull Royal Infirmary

The other injured people were rushed to hospital by ambulance. 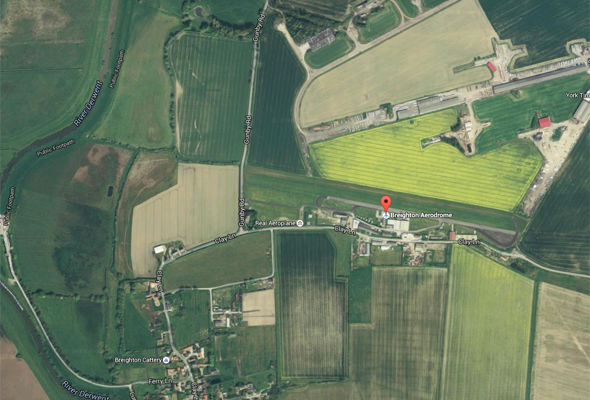 Humberside Police said: “Five people have been hurt in the incident and their injuries are serious but not believed to be life threatening.”

Police were called at 6.07pm and the Air Accident Investigation Branch has launched an investigation into the crash.

North Yorkshire Fire Service said all of the casulaties were out of the helicopter when rescuers arrived.

The Yorkshire Air Ambulance Service said both its helicopters were sent to the crash site. 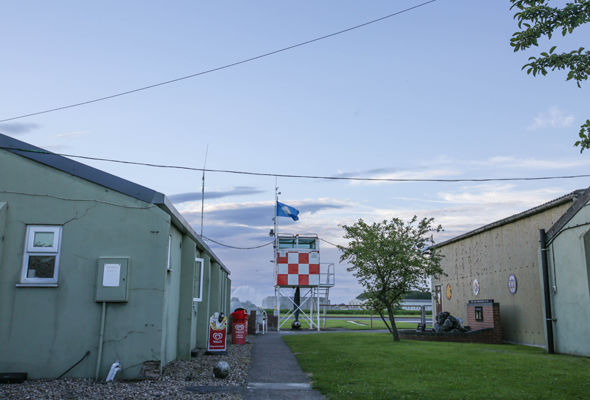 The small airfield is largely used by light aircraft and private helicopters.

This weekend the airfield hosted a 1940s weekend with classic cars, military vehicles and flypasts.

Two people escaped injury in April when a light Piper aircraft smashed through a hedge.