Google CEO hits out at Brexit and insists: We WON’T pay any more tax 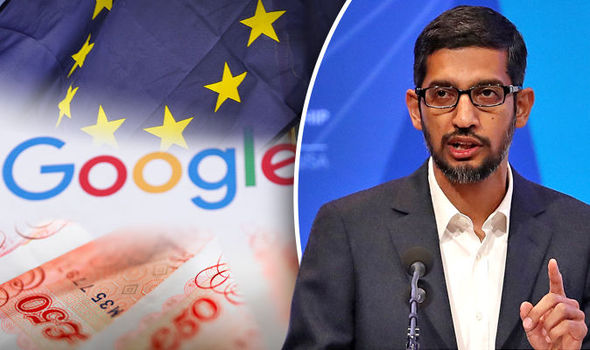 THE boss of internet giant Google has defended his firm’s record of tax avoidance — in an interview in which he also implied the company will not respond positively to Brexit. 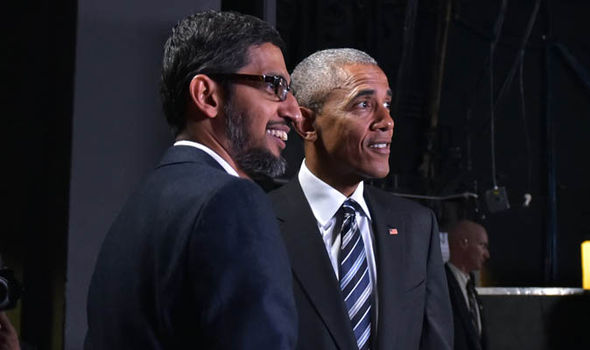 He said: “As a global company, we find ourselves between the conflicting priorities of international tax law.

“Based on the structure of existing tax law, most companies pay the bulk of their taxes in their home countries.” 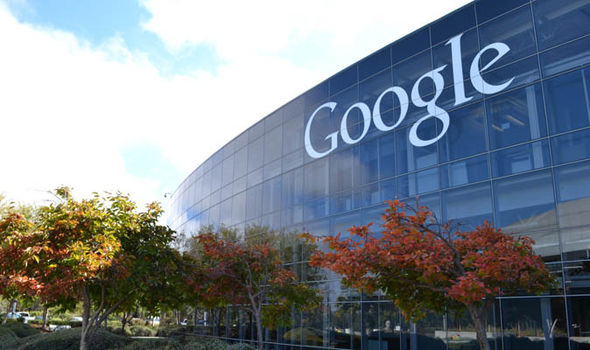 The businessman also hinted Google could find the UK’s decision to leave the EU challenging.

He said it was important the firm had a “unified digital market” in Europe, saying it was a challenge for a business that operated across the world to deal with different laws and regulations.

Ironically, The European Union has taken a dim view of the technology giant.

It has filed anti-trust charges against the company, accusing it of exploiting its market dominance.

The European Commission said Google's Android licensing practices, which started in 2011 when the company became dominant in mobile operating systems and app stores, showed Google was seeking to shield its search engine, the world's most popular, from competition.

Around 80 per cent of smartphones use Android, while 90 per cent of internet searches within Europe are made on the search engine.