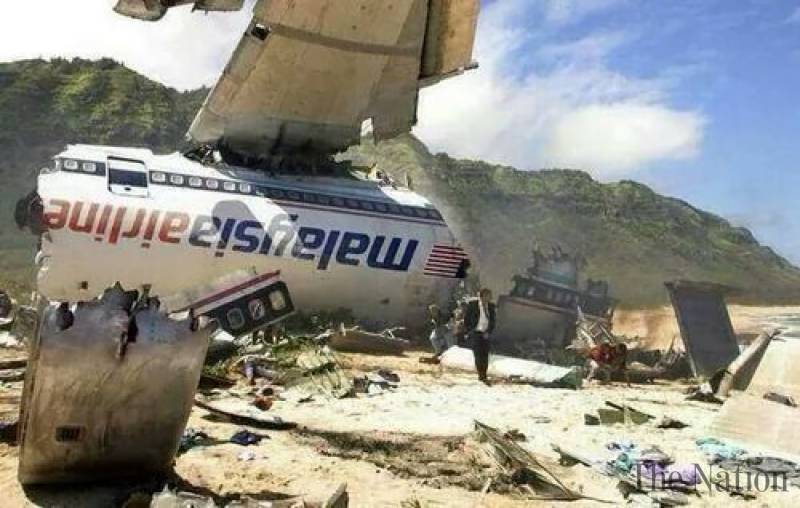 Malaysia Airlines has settled damages with the relatives of most victims of the MH17 crash, the lawyer representing the victims, Veeru Mewa, says.

Flight MH17 was shot down exactly two years ago over territory held by pro-Russian separatists, killing all 298 people on board, most of them Dutch.

Dutch media say there are no further details because both parties have agreed to secrecy.

A memorial service was held for the victims on Sunday near Schiphol. 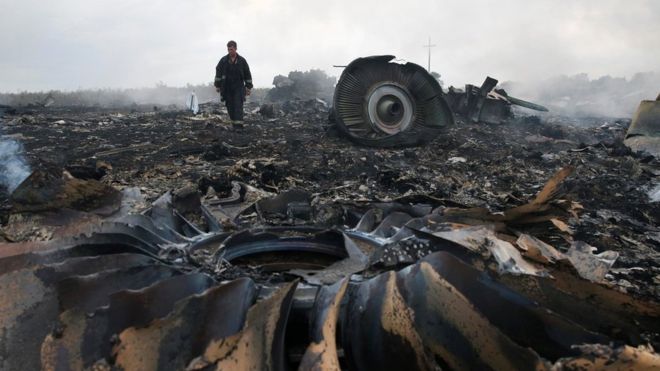 Under the Montreal Convention, which regulates air travel, airlines must pay damages of up to about $145,000 (£109,000) to victims' families, regardless of the circumstances of a crash.

Exactly how much each individual is awarded depends on the circumstances.

Sunday's anniversary was also the deadline for submitting damages claims.

Now an agreement has been reached, a long process for the relatives has come to an end. 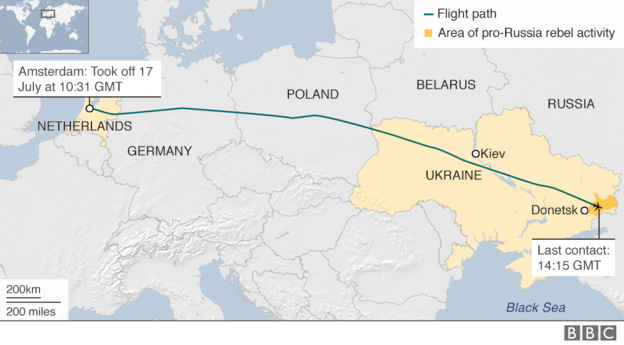 Dutch prosecutors say they are still waiting for Russia to provide information on the downing of Flight MH17.

Flight MH17 from Amsterdam to Kuala Lumpur crashed in July 2014 at the height of the conflict between Ukrainian government troops and pro-Russian separatists. 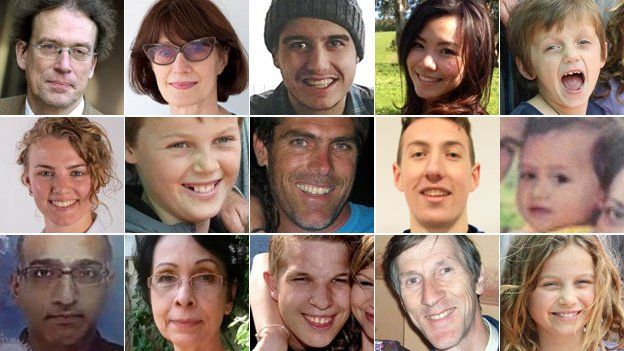 Last year, a Dutch report concluded it was downed by a Russian-made Buk missile, but did not say who fired it.

Some families of the victims are suing Russia and its President Vladimir Putin in the European Court of Human Rights.

Separately, families of six Malaysia Airlines crew members who were killed filed a lawsuit on Thursday blaming the carrier for the tragedy.

They accuse the company of negligence and breach of contract.