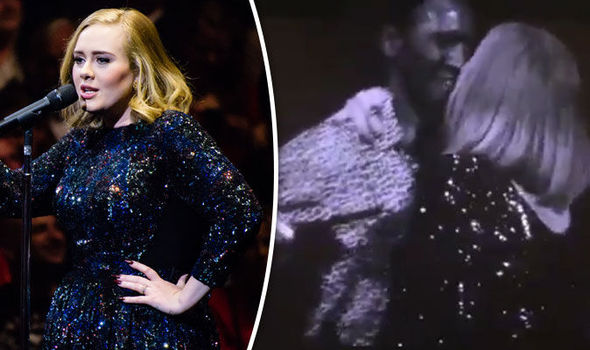 ADELE was left a little red-faced after accidentally snogging a male fan during her concert in Vancouver earlier this week.

The Hello hitmaker invited an excitable admirer on stage to sing a small duet and take a selfie, but was left blushing when the 21-year-old, who flew all the way from Nigeria to see her, planted a smooch on her lips in front of the crowd on Wednesday.

"That's the first time I've kissed another man in seven years," she announced in shock after their awkward lip lock. 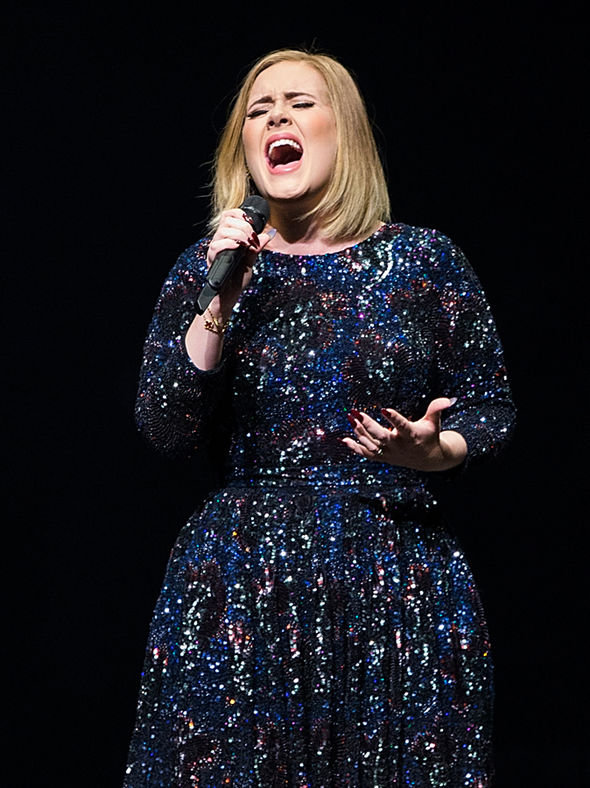 As the duo continued to take their snap, the singing sensation quipped: "He just snogged me… thanks for the kiss."

The incident, captured on camera by one entertained member of the crowd, came after Adele and the young man sung a brief duet together.

Celebrating their short harmony, Adele then reached out her arms to embrace the concert-goer, though he took her offer one step further.

Seemingly keen to cease the once in a lifetime moment, the fan couldn't resist going in for a kiss — much to Adele's surprise.

Taken aback by the smooch, the chart-topper covered her mouth in shock, though even she couldn't stop herself giggling along with the rest of the packed-out arena. 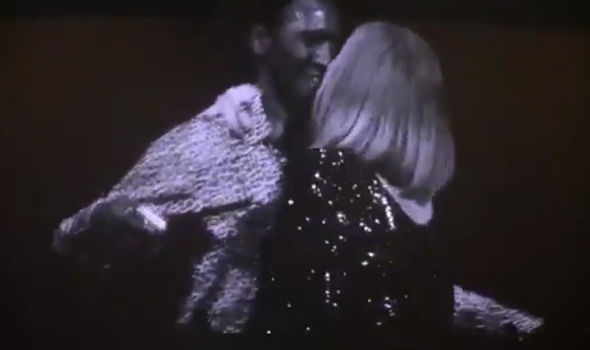 Instead, it looked as though the star's admirer was left feeling the embarrassment as he turned a little sheepish and flashed a coy smile.

Adele was performing at Vancouver's Pepsi Live at Rogers Arena, another venue that the star managed to sell-out during her ever popular world tour.

The mother-of-one will next play two dates in Seattle before touring across California, where she will play six sold-out shows at the Staples Centre in Los Angeles. 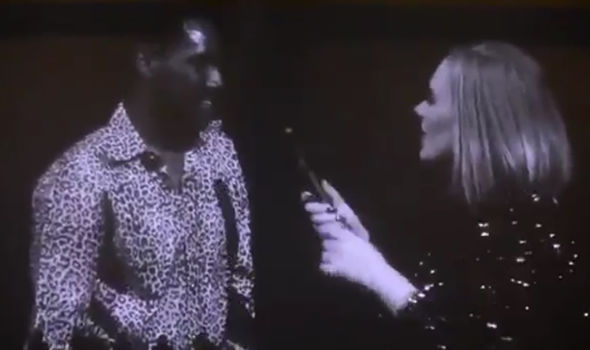