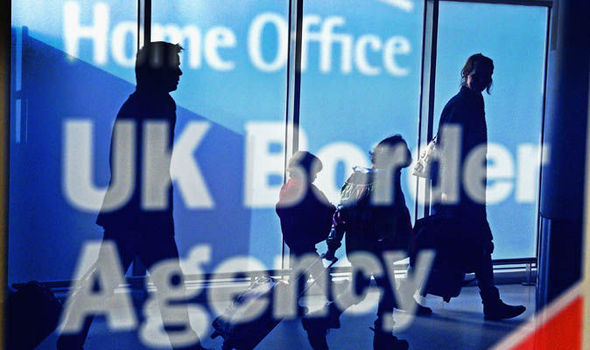 HUNDREDS of fake passports have been seized in the past year as soaring numbers of migrants try to slip into Britain using fraudulent documents.

Another 1,000 stolen passports – twice as many as the previous year – were also detected by border force officials in the past year.

Now Labour MP Keith Vaz, chairman of the Home Affairs Committee, has called on the Home Office to invest in fighting the organised criminal gangs he blames for circulating the fraudulent documents.

Mr Vaz, who uncovered the figures, claims urgent action must be taken before an expected surge of European migrants enter Britain before the borders close in two years’ time post-Brexit.

It has been suggested that up to 500,000 migrants will come to Britain before the end of free movement.

Many used easily altered identity cards from countries such as Italy and Romania
Labour MP Keith Vaz
The MP said: “It should set alarm bells ringing that the number of detected stolen passports has almost doubled in the past year. “This comes after Frontex reported a 70 per cent year-on-year rise in fraudulent documents held by UK-bound migrants, many using easily altered identity cards from countries such as Italy and Romania.

“Border Force is fighting a war against well-organised criminal gangs who are circulating these documents and the Home Office should increase their resources as we prepare for increased immigration levels ahead of Brexit.”

Figures released by the Home Office reveal that 555 passports containing fake identification photos have been identified by border force officials in the past year.

Earlier this year, the Frontex study revealed that the number of people aiming to get to the UK with false papers jumped by 70 per cent last year. 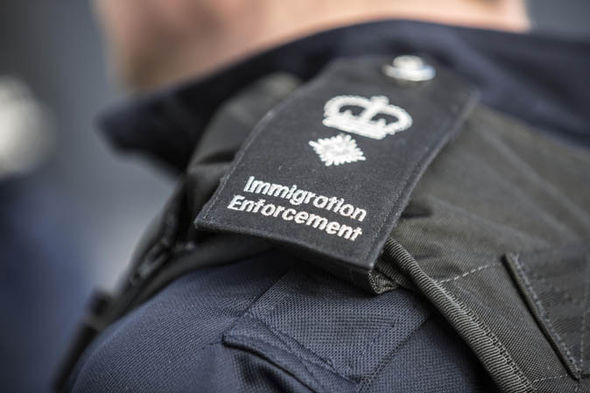 This was mostly due to Ukrainians using real Polish ID cards and Albanians with Italian and Greek papers, it said.

The disclosure came in a risk analysis which also warned terrorists are exploiting the migrant crisis to travel unchecked through the continent.