15 Killed in Stabbing Attack Near Tokyo 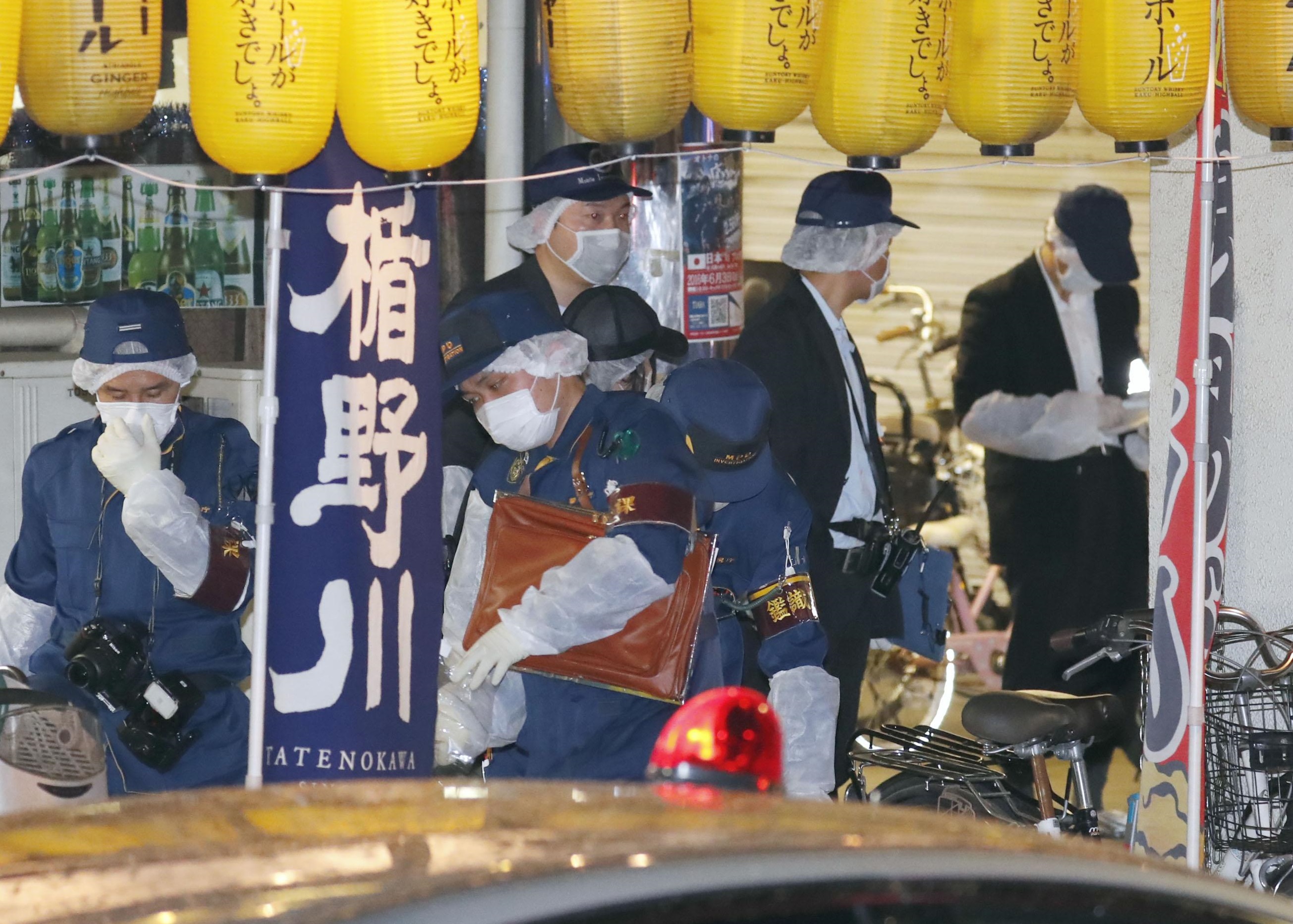 AT least 19 people have been killed and dozens injured after a knifeman went on the rampage in a disabled care home in Japan.

The knifeman attacked a building in the city of of Sagamihara, west of Tokyo.

It’s believed the building is a home for the disabled.

Police received a call from staff just after 2.30am local time following reports a man armed with a knife had been seen in the grounds of the Tsukui Yamayuri Garden.

He then broke into the building with the knife.

Local media say up to 19 people have died and as many as 20 are injured after initial reports suggested 50 people had been stabbed.

Armed police stormed the building in the early hours.

A 20-year-old man has been arrested on suspicion of murder.

According to local reports he is a former employee of the home.