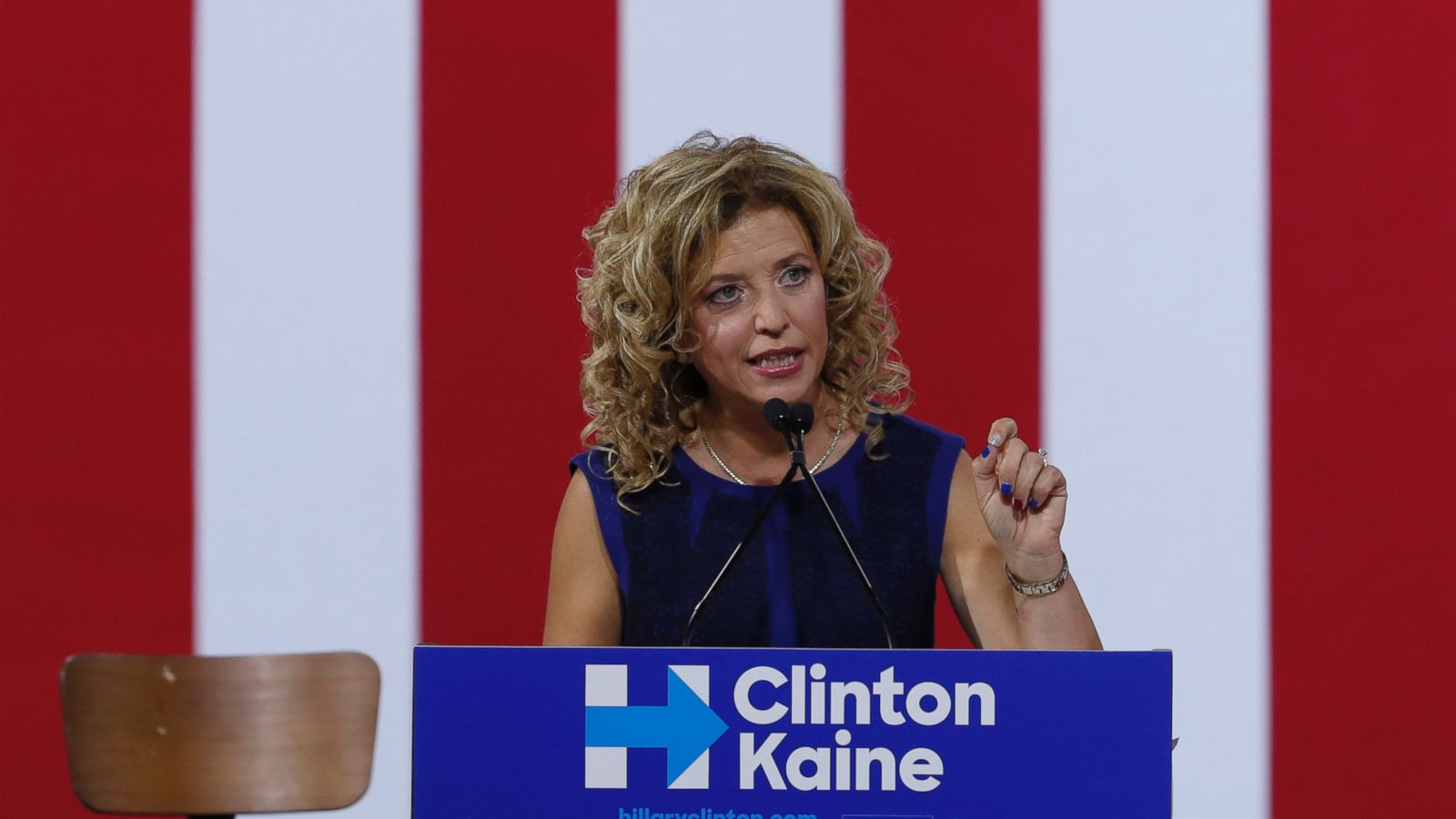 The FBI is now officially acknowledging its investigation into a massive breach of the Democratic National Committee's computers, which sources and experts say was likely the work of government hackers in Russia.

The hack apparently allowed the cyber operatives to not only steal opposition research on Republican nominee Donald Trump, but many suspect it also led to the theft of internal messages that show efforts by DNC officials to undermine Democratic candidate Bernie Sanders during the primary season. Those damaging private emails have since been released by WikiLeaks, agitating Sanders followers at the start of the Democratic convention in Philadelphia and prompting DNC Chairwoman Debbie Wasserman Schultz to tender her resignation, effective at the end of the week.

"The FBI is investigating a cyber intrusion involving the DNC and are working to determine the nature and scope of the matter," the FBI said in a statement today. "A compromise of this nature is something we take very seriously, and the FBI will continue to investigate and hold accountable those who pose a threat in cyberspace."

For weeks, the FBI had been unwilling to confirm it was looking into the hack — or even that such a hack had taken place, as The Washington Post first reported in June.

Nevertheless, a cyber security firm working with the DNC spoke extensively at the time about how the DNC was hacked by "two separate Russian intelligence agencies."

Dmitri Alperovitch, the co-founder of firm CrowdStrike, told ABC News in June he knew "definitively" that the GRU, Russia's military intelligence agency, was behind the cyber attack, and he was "less confident in, but [had] reason to believe" the Federal Security Service (or FSB), Russia’s security service, also took part. A Russian embassy spokesman denied the allegations.

"This also shows you espionage has now moved off the just physical realm of recruiting spies and getting information, it's now through cyber means. This is a traditional target of Russian intelligence for 100 years but now doing it for cyber," Alperovitch said, referring to U.S. candidates and campaigns. "I would say this is not surprising at all, this is what intelligence agencies" want to get.

He said the DNC is "absolutely" safer now, explaining back in June that CrowdStrike did a full remediation and "kicked out both adversaries." He added that they installed software because they "expect for them to come back."

"Russian intelligence's interest in the U.S. political system will not cease, it will only intensify and there will be ongoing attempts to hack into the network going forward," Alperovitch said.