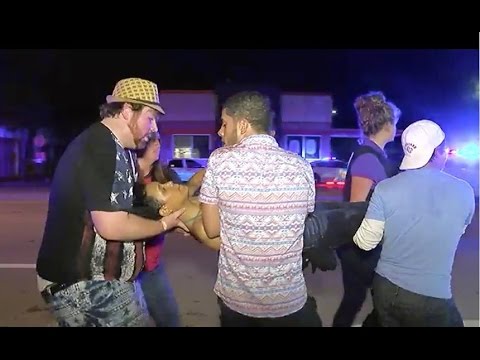 Two people have been killed and up to 16 injured in a shooting at a nightclub in the city of Fort Myers in Florida, police say.

The attack happened at Club Blu, which was hosting a party for teenagers.

Police have arrested three people but said the incident was "not an act of terror". 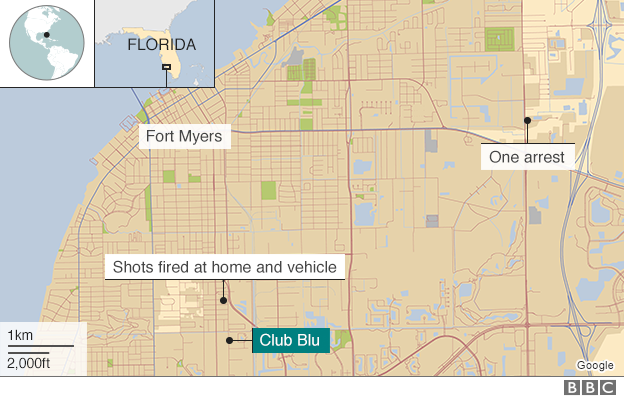 The victims of the attack were between 12 and 27 years old. A hospital spokeswoman said four people remained in hospital with serious injuries. Police are still investigating the motive behind the attack.

Shots were fired outside in the club's car park where witnesses described the scene to reporters as a "mad house".

Syreeta Gary, whose daughter was at the club, told the local Fox 4 news channel: "I just thank God that my daughter is OK because she could have been shot," adding that, at one point, her daughter was "dodging bullets and running dropping between cars".

"It's ridiculous that these kids have to go through this, they can't enjoy themselves because you have other people there who have criminalistic minds — they just want to terrorise things. I'm just glad she's OK."

Florida Governor Rick Scott released a statement saying: "I have cancelled my events today to meet with law enforcement and local officials in Fort Myers. 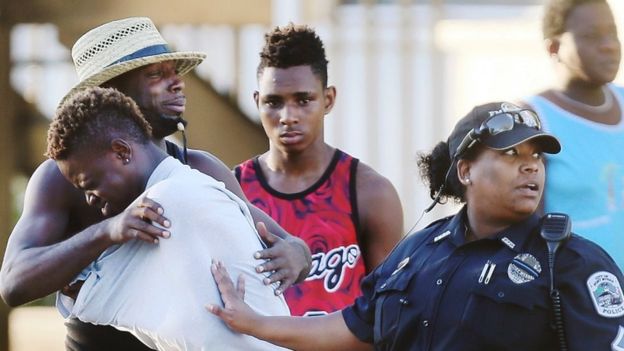 "While we are still learning the details about what happened this morning, we know that some of the victims of this terrible incident were children. We will continue to pray for the victims and their families."

The club hosted a swimsuit party on Sunday night where no ID was required, according to a flyer. Florida state records show the alcohol licence for the club was revoked on 7 June last year. Another official notice was served to the club in 2014 for criminal activity. 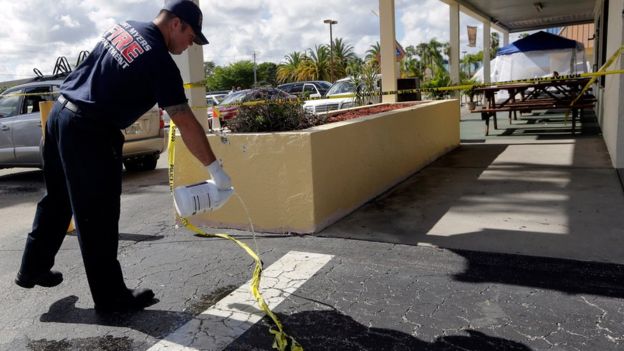 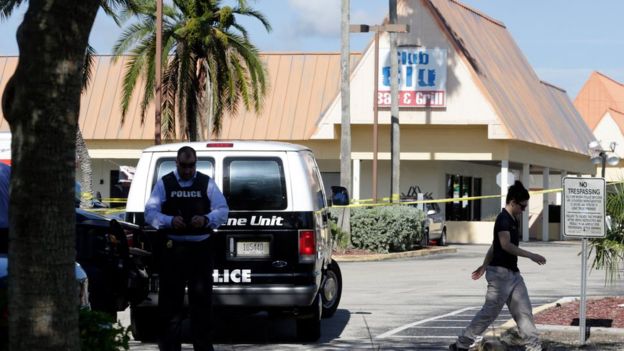 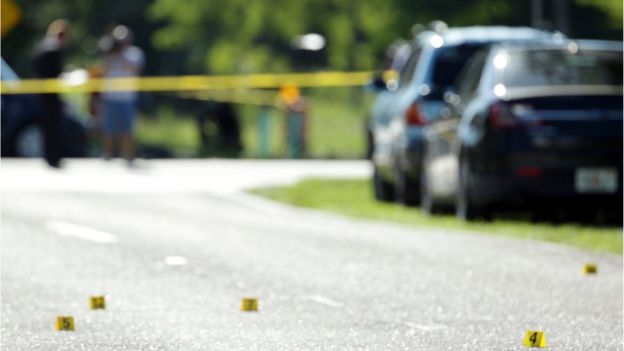 Club Blu said the shooting happened as the party ended and parents arrived to pick up their children. The club expressed its deep sorrow over the incident in a statement on Facebook.

Shots were also fired at a nearby home and a vehicle, where one person suffered a minor injury.

Six weeks ago, a gunman attacked a gay nightclub in the Florida city of Orlando, killing 49 people. It was the worst mass shooting in recent US history.