EU’s Brexit negotiator will have NO POWER in discussions, ex-minister tells Newsnight 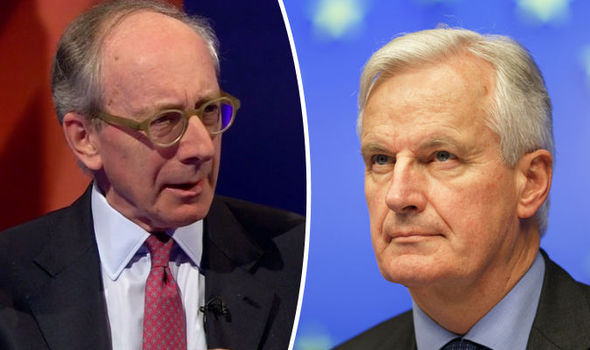 But the former foreign secretary played down Barnier’s role in the Brexit negotiations, claiming Theresa May and Angela Merkel will have a greater say.

He told Newsnight: “The real decisions will not be taken by Barnier but will be laid down by the Brexit committee chaired by Theresa May. From the EU, Angela Merkel and Francois Hollande will have a culpable role.”

Sir Malcolm revealed he had disagreements with Barnier while he was French foreign minister and said he was a “strong European federalist”. 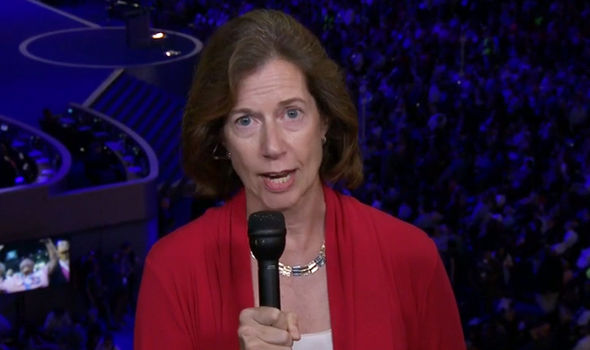 He added: “He is a tough guy and a strong European federalist by background. Being French he has a strong protectionist streak, he is not very keen on free trade and open borders.”

The former minister to Margaret Thatcher said Barnier’s hardline approach is a “marvellous parallel” to that of the Brexit negotiators Liam Fox and David Davis.

His dismissal of Juncker’s negotiator came as a former trade representative for the US said she is hopeful the US and UK can negotiate a trade deal quickly. 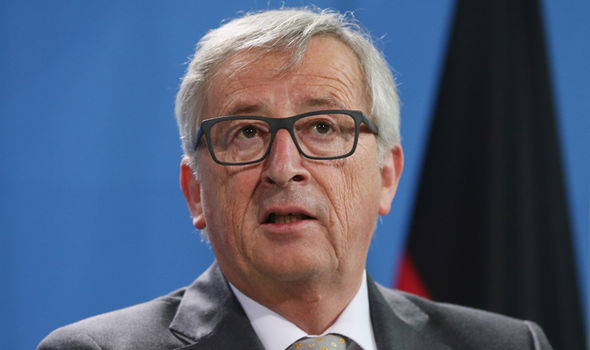 Miriam Sapiro said: “I do think it will be a positive outcome, the whole issue is complicated but it would not be that hard to envision a trade deal between the US and UK being done relatively quickly given that both economies are both fairly open.”

Mr Barnier served as the EU’s financial services chief between 2010 and 2014, during which time he was dubbed the ‘most dangerous man in Europe’ due to his power over the City of London.

Announcing Mr Barnier’s appointment to his new role, Mr Juncker said: “I am very glad that my friend Michel Barnier accepted this important and challenging task. I wanted an experienced politician for this difficult job.

“Michel is a skilled negotiator with rich experience in major policy areas relevant to the negotiations.

“He has an extensive network of contacts in the capitals of all EU member states and in the European Parliament, which I consider a valuable asset for this function.”

Mr Barnier said he would begin work on October 1, when he will begin work for the upcoming Brexit talks with a team of EU officials.