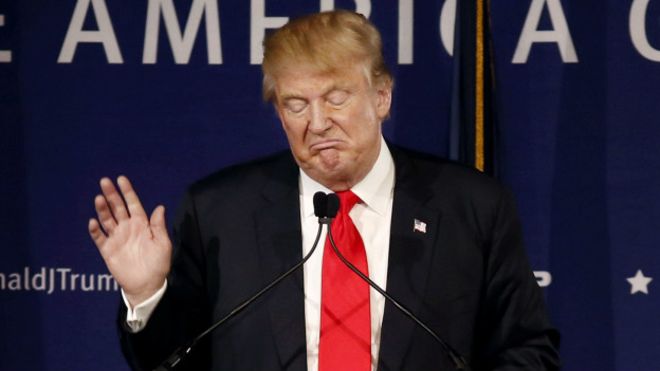 Clinton is more predictable even though she is likely to initially maintain the tough line against Russia, Moscow-based expert tells New Europe

US Republican presidential nominee Donald Trump reportedly said on July 27 he would look into lifting sanctions against Moscow. But even though Trump has said that we will engage with Russian President Vladimir Putin and has at least indicated that he will move quickly to drop sanctions, the Kremlin would sleep better at night with a Hillary Clinton presidency, Chris Weafer, a senior adviser at Macro-Advisory in Moscow, told New Europe on June 28.

Russia is partly bemused and partly concerned about this extraordinary US election.

“Despite the promise of sanctions easing the bigger concern is the unpredictability of a Trump presidency when it comes to geo-politics; you simply don’t know how he would react in any given situation. For example, how would he have reacted to the actions in Crimea and Eastern Ukraine in 2014?”

The Moscow based expert said that Clinton is more predictable even though she is at least likely to start her presidency with a continuation of the tough White House line against Russia.

“In any event, it is not a given that Trump would be able to give much on sanctions,” Weafer said.

He reminded that one of US President Barack Obama’s campaign commitments was to close Guantanamo prison and yet it is still open.

“The government apparatus and the need to horse-trade with Congress have always proven to be formidable obstacles to the wish-list of incoming presidents,” he said.

Since 2014, the US, the EU and some of their allies have imposed several rounds of sanctions targeting key sectors of the Russian economy, as well as a number of individuals and entities, over Russia’s annexation of Crimea and Moscow’s involvement in eastern Ukraine, while Russia banned EU food imports in return.