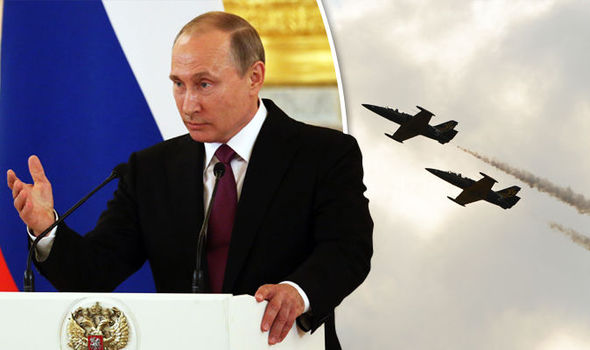 VLADIMIR PUTIN'S spy planes are flying over the skies of Britain — and the UK Government have welcomed the Russian jets with open arms.

And the relationship between the two super powers appears to be so cosy, that the UK air force personnel will be aboard the spy planes.

Russian airmen have been given the green light to carry out reconnaissance missions in British airspace as part of a treaty that was drawn up in the aftermath of the Cold War.

The "Open Skies" treaty, which sees both countries share intelligence to "enhance mutual understanding", was rolled out with the aim of de-escalating tensions between the West and Russia. 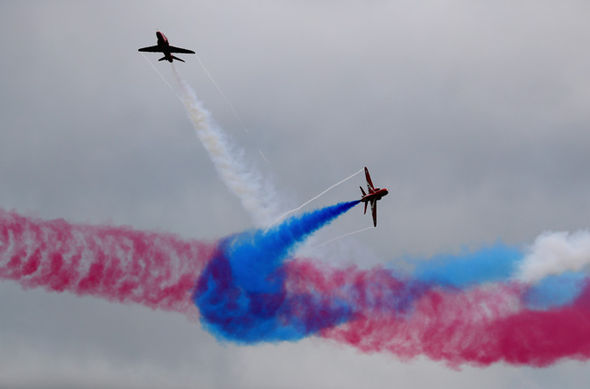 Although the idea was initially dismissed, it was then mooted in 2002 when a number of countries, including Britain, the US, Russia and many other NATO members agreed to sign up.

The agreement allows any signatory to request pictures from the latest overflight of any country as a deterrent to member states setting up new missile stations or nuclear enrichment plans.

The US hail the treaty as a way of having "unarmed aerial observation" over the entire territory of a signatory.

The Ministry of Defence (MoD) said: "When Open Skies flights occur over the UK, we always have RAF representatives onboard – and the UK always gets to see all the photos which were taken on the flight.

“So why do we do it? The opportunity to observe each others’ territories is invaluable for transparency and the development of international trust between nations. 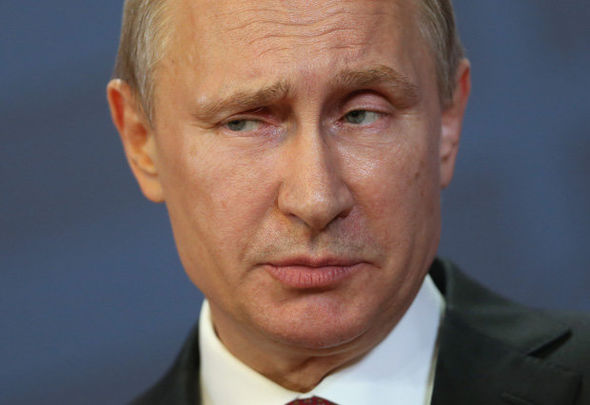 "In addition, aside from observing their work in the sky, we also get to interact professionally and to learn more about the culture of the nation in question; in this instance interacting with our Russian counterparts.”

The treaty also gives nations the opportunity to overfly the skies of each to gather information about military forces and activities of concern.

The MoD is even hosting Russian airmen and planes in Oxfordshire at its Brize Norton base as part of the agreement. 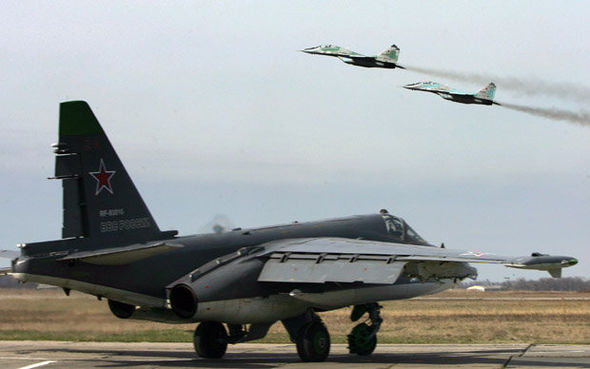 The Russians will use an unarmed Antonov AN-30B plane which websites say is due for replacement.

It comes after a US spy plane made an emergency landing in eastern Russia.

The surveillance Boeing OC-135B aircraft was flying a mission over Siberia as allowed under the Treaty on Open Skies when it reported a problem with its landing gear.