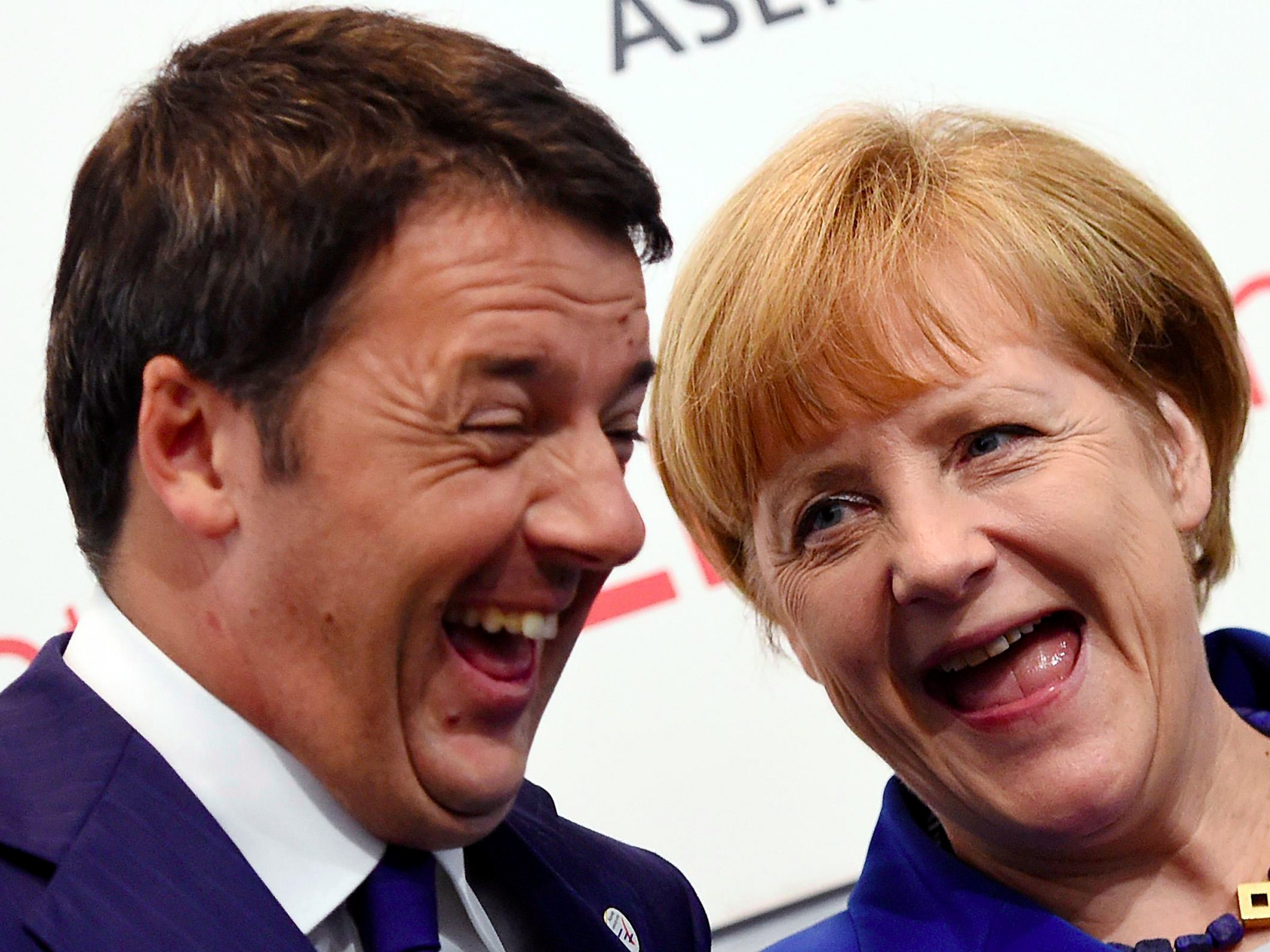 The eurozone's manufacturers are shrugging off fears about the impact of Britain's vote to leave the European Union, and are enjoying "steady growth" in the face of the vote, according to the latest PMI data released by Markit on Monday morning.

Markit's manufacturing PMI for the eurozone was a marginal beat on the flash reading, released on July 22, which showed a score of 51.9. The final July figure, released on Monday morning, confirmed a reading of 52. That was substantially down from June's final reading of 52.8, taken prior to the EU referendum.

The purchasing managers index (PMI) figures from Markit are given as a number between 0 and 100.

Anything above 50 signals growth, while anything below means a contraction in activity — so the higher the better.

Within Europe, it was something of a mixed picture, with France and Greece both recording contractions in the month, while Germany, Austria, and the Netherlands were the best performers, Markit's data showed.

Here are the breakout readings provided by Markit:

"Although signalling an easing in the pace of expansion in July, the PMI points to steady manufacturing growth. The problem is that growth is looking increasingly lop-sided, which will worry policymakers and add to calls for further stimulus from the ECB.

"The surveys suggest that euro area factory output is expanding at a near-2% annual pace, which has encouraged firms to take on extra staff at the fastest rate for five years in recent months. Deflationary pressures are also easing, with costs showing the first rise for a year and selling prices stabilising."

At 9:30 a.m. BST (4:30 a.m. ET) Markit will release the first set of confirmed UK manufacturing data since the vote to leave the European Union, which could confirm the disastrous flash PMI's released in mid-July.