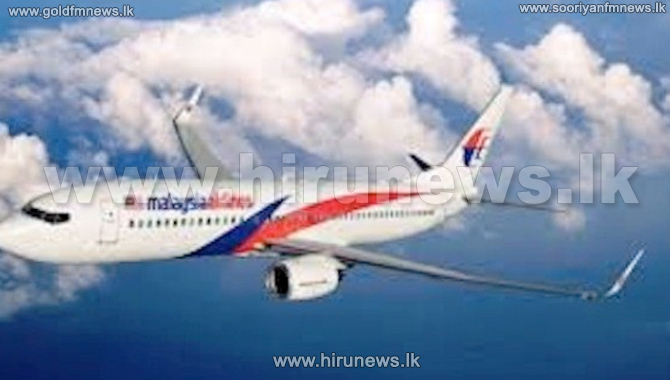 A world-leading air crash investigator has said he believes flight MH370 was deliberately flown into the sea.

The Boeing 777 disappeared while flying to Beijing from Kuala Lumpur with 239 people on board in March 2014.

The official investigation team has said it is investigating whether the plane was piloted in its final moments.

An Australian-led search for the missing jet has focused on an area of the ocean floor 2,000km (1,242 miles) off Australia's west coast. The zone was selected based on the theory the flight was running on autopilot after veering off course.

But an official co-ordinating the search effort told 60 Minutes the wreckage could be outside that search zone, if someone had been in control of the plane when it crashed. 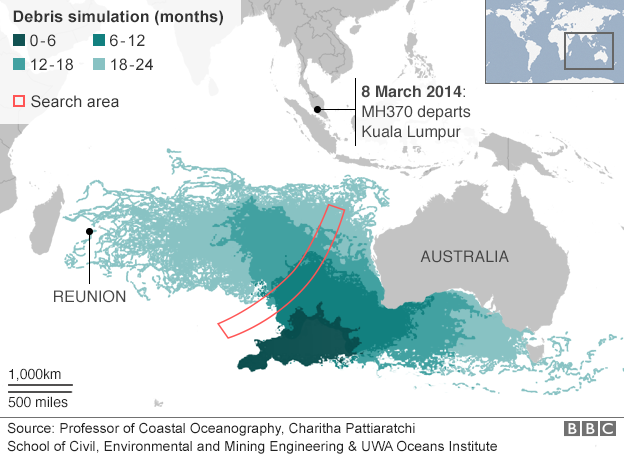 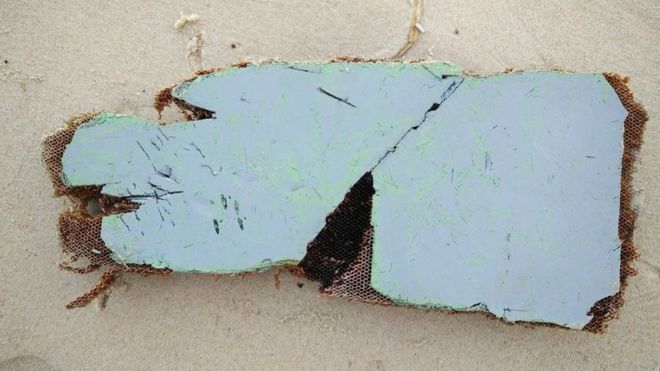 He was the chief author of a report into the 1998 SwissAir Flight 111 crash off Nova Scotia, Canada which killed 229 people. The force of that crash broke the plane into more than two million pieces.

He told 60 Minutes that an absence of such wreckage was one factor suggesting MH370 landed in controlled circumstances.

"Somebody was flying the airplane at the end of its flight," he said.

"Somebody was flying the airplane into the water. There is no other alternate theory that you can follow."

Despite the extensive search of the southern Indian Ocean, no trace of the aircraft was found until the discovery of a wing section called a flaperon on Reunion Island off Madagascar one year ago.

According to Mr Vance, photographs of the recovered flaperon show a jagged edge, suggesting high-pressure water erosion that could only be caused if someone had been guiding the plane into the ocean.

"The force of the water is really the only thing that could make that jagged edge that we see. It wasn't broken off. If it was broken off, it would be a clean break. You couldn't even break that thing."

He said the fact the flaperon had apparently been deployed for landing also indicated that someone was piloting the plane when it hit the ocean.

"You cannot get the flaperon to extend any other way than if somebody extended it," he said.

"Somebody would have to select it."

Mr Vance's theory is the latest to emerge on what has become one of aviation's greatest unsolved mysteries.

The search for MH370 has been combing a 120,000sq km area of seabed using underwater drones and sonar equipment deployed from specialist ships.

It is expected to draw to a close by the end of the year if it does not find credible new evidence.

Peter Foley, the Australian Transport Safety Bureau's (ATSB) programme director of the search, told 60 Minutes that the type of damage the flaperon sustained provided evidence for the controlled landing theory.

Mr Foley was asked: "If there was a rogue pilot, isn't it possible that the plane was taken outside the parameters of the search area?"

He replied: "Yeah — if you guided the plane or indeed control-ditched the plane, it has an extended range, potentially."

"There is a possibility… somebody [was] in control at the end and we are actively looking for evidence to support that."

Where confirmed or suspected MH370 debris was found 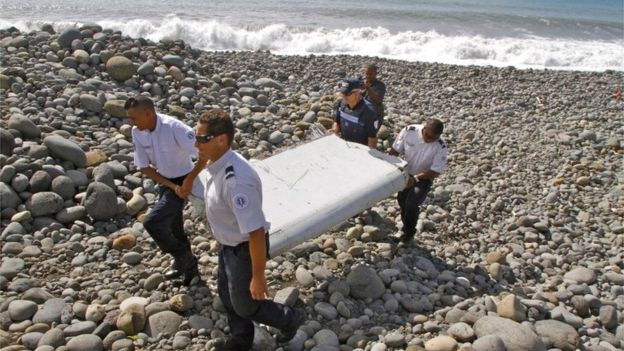 1. A section of wing called a flaperon, found on Reunion Island in July 2015 — confirmed as debris in September 2015

2. Horizontal stabilizer from tail section, found between Mozambique and Madagascar in December 2015

3. Stabilizer panel with "No Step" stencil, found in Mozambique in February 2016 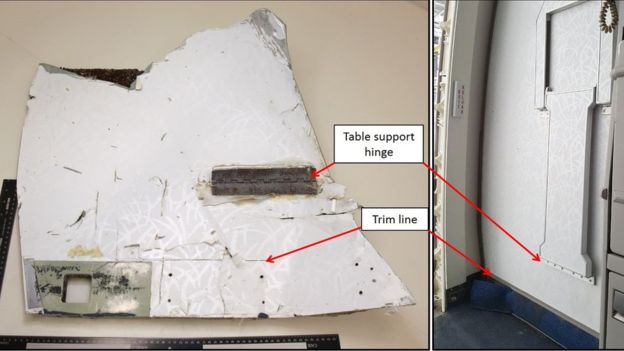 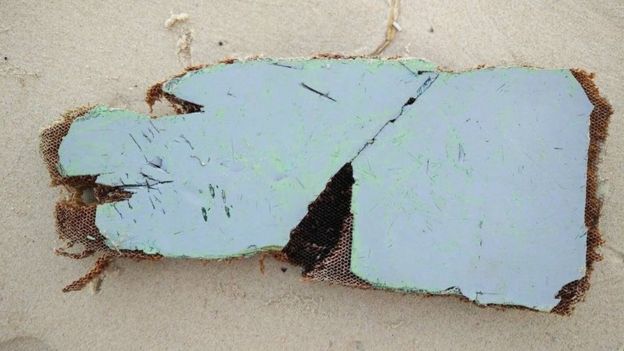 6. Fragments including what appears to be a seat frame, a coat hook and other panels found on Nosy Boraha island in north-east Madagascar.