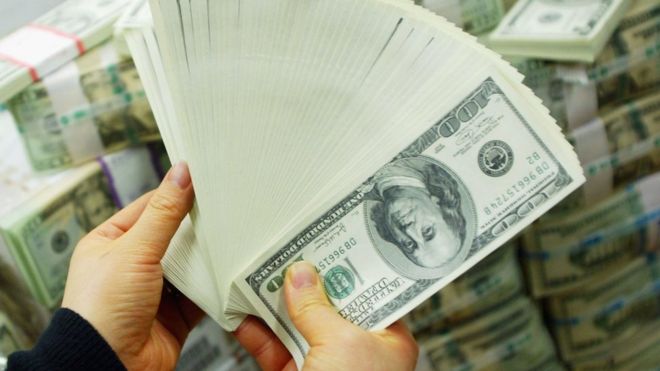 A Nigerian behind thousands of online scams around the world has been arrested in the southern oil city of Port Harcourt, Interpol alleges.

The 40-year-old man, known only as "Mike" is alleged to head a network of 40 individuals behind global scams worth more than $60m (£45m).

His operations involves using targeted malware to take over systems, use compromised emails and romance scams.

Nigeria's anti-fraud agency was also involved in the arrest.

"Mike" also allegedly ran a money laundering network in China, Europe and the US.

"The network compromised email accounts of small to medium businesses around the world including in Australia, Canada, India, Malaysia, Romania, South Africa, Thailand and the United States," it said.

The suspect and an accomplice, who was also arrested in the city, face charges including hacking, conspiracy and obtaining money under false pretences.

They are currently out on bail as investigations continue, the statement said.