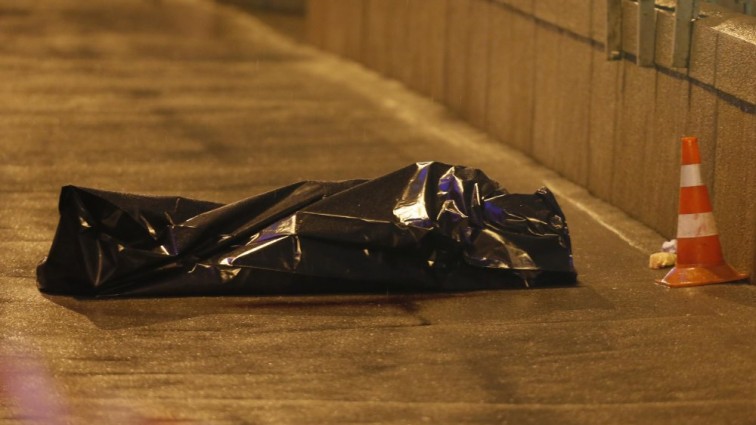 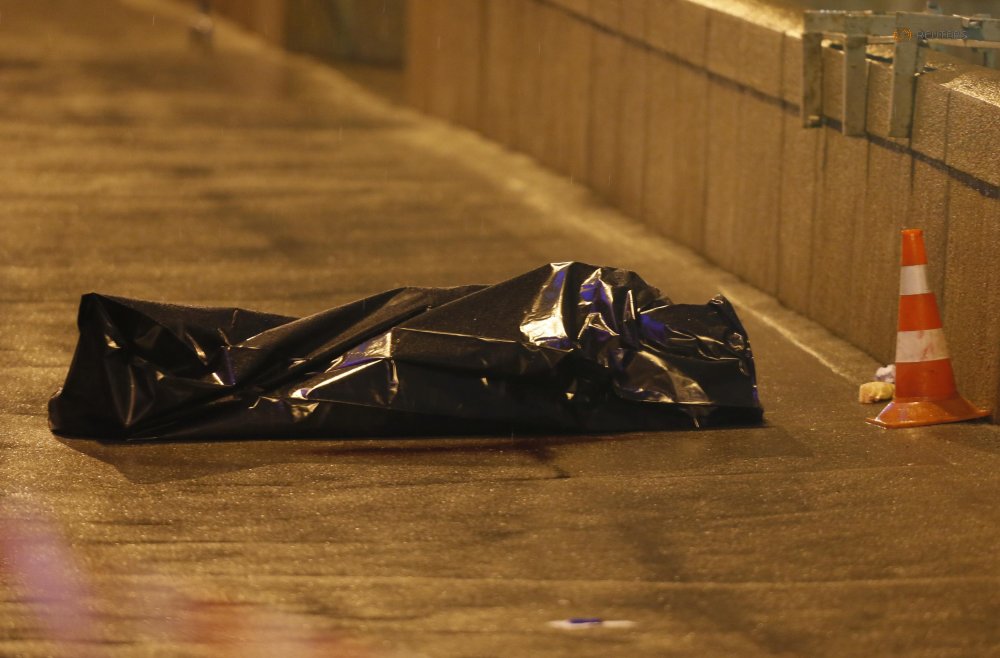 HOUSTON — A teenage boy accused of murdering his parents in their Texas home Friday allegedly told police a masked man was behind the crime, reports CBS affiliate KHOU.

Antonio Armstrong, a former NFL linebacker, and his wife Dawn, were found shot to death in their home. Each victim suffered gunshot wounds to the head, fired from a handgun owned by Antonio Armstrong. They were reportedly found with pillows placed over their faces.

Their 16-year-old son called 911 around 1:40 a.m. He told police he he saw a masked man inside the home and was hiding in a closet. Prosecutors say police were skeptical because there were no signs of forced entry and the home's alarm had not been triggered.

The teen's 12-year-old sister was also home at the time and slept through the attack, according to police.

The victims owned a gym in Bellaire, Texas, and Antonio Armstrong is also a motivational speaker and associated pastor. He was a star player for Texas A&M University before playing for the Miami Dolphins in 1995.

Police said it's not clear what the motive might have been for their murders.

"It was kinda the all-American family," said Houston homicide detective Jimmy Dodson. "That's why we're trying to get down to figure out what's going on in this household."

The suspect, who is not being named because he is a juvenile and not currently facing adult charges, is being held in detention.