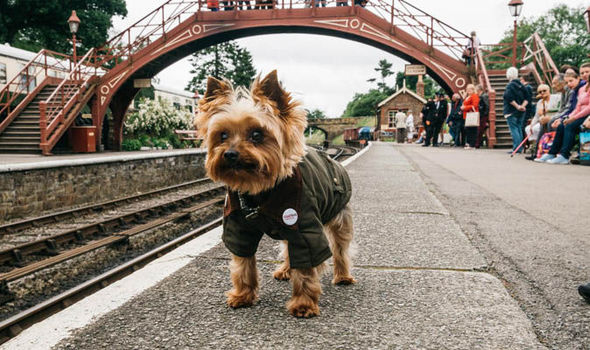 MOVE over Judith Chalmers and Michael Palin, there’s a new face in the tourism game.

And while man’s best friend has been cast in a variety of starring screen roles over the years, a tiny Yorkshire Terrier has now become the world’s first canine travel show presenter.

A new travelogue series hosted by Yorkie has been commissioned by tourism chiefs at Visit York to give viewers the opportunity to embark on an adventure into the heart of England’s iconic historic city and its surrounding countryside from a slightly different perspective.

Dressed in a special adventurer’s outfit, resplendent with Visit York and Yorkshire Rose pin badges, the pooch strolls along the twisting, narrow lane of one of the best preserved medieval streets in Europe, Shambles and gets a ‘VIP guest’ dogs-eye view of the giant locomotives at the National Railway Museum.

He also takes in a scenic journey in the cosy compartments and wood panelled carriages of a steam train on the North Yorkshire Moors Railway as it meanders through the enchanting landscapes of the North York Moors National Park. 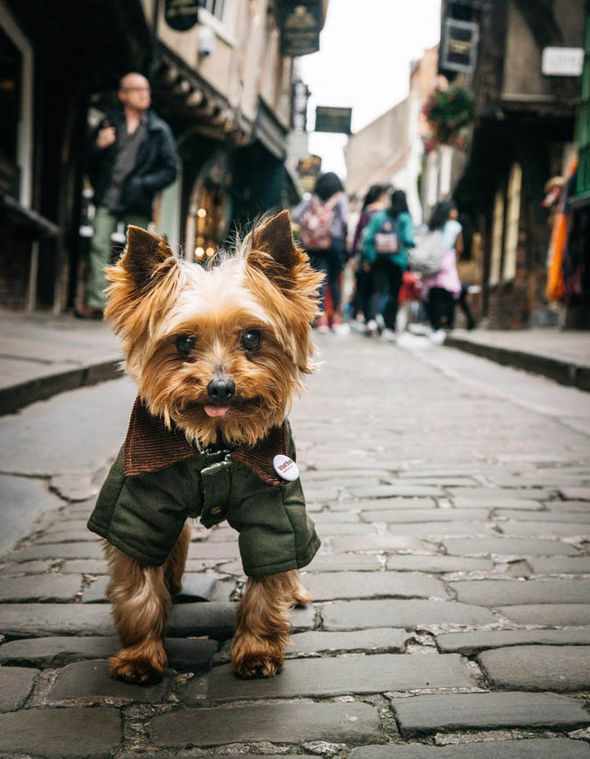 Yorkie also roams the ruins of Whitby Abbey perched high on the east cliff above Whitby, trots around the gardens of one of Britain’s finest stately homes Castle Howard; dines at the birthplace of a notorious plotter The Guy Fawkes Inn and explores the history of the city’s chocolate making heritage at York’s Chocolate Story. 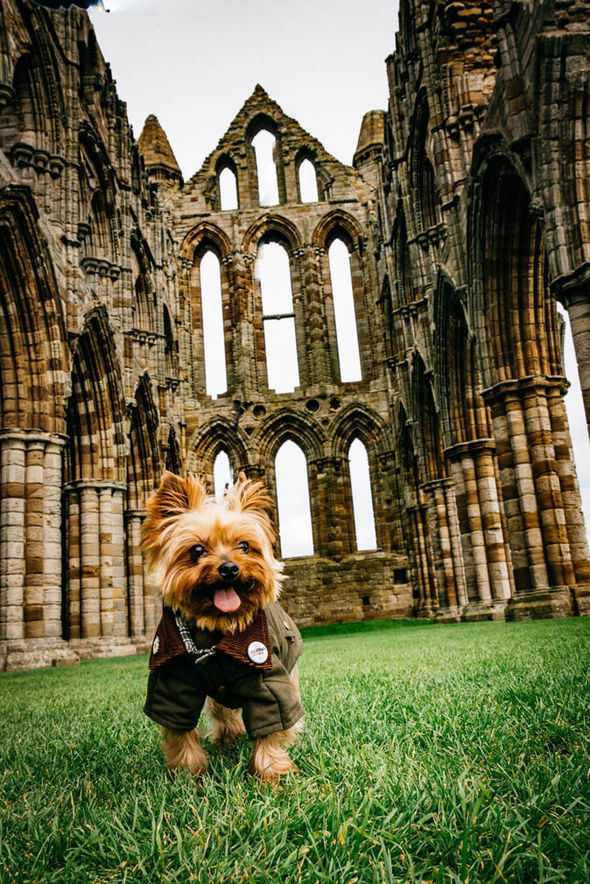 The travelogue series has been launched in partnership with City of York Council, North Yorkshire County Council and Virgin Trains to celebrate Visit York’s Original City Adventure campaign aimed at encouraging visitors to plan their very own adventure in York and North Yorkshire.

The first episode of Yorkie’s travelogue series will be released this month August followed by two more episodes in September.

For a flavour or what’s to come, watch the newly released preview trailer of Yorkie’s travelogue series at www.youtube.com/visityork