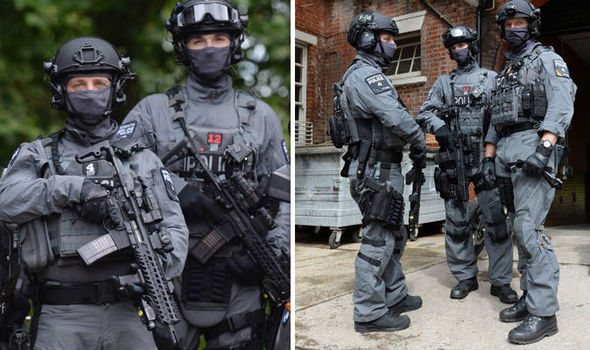 COUNTER-TERRORISM teams could be waiting for up to two years before the extra firearms officers promised to combat an attack are operational, a police group has warned.

Steve White, the Chairman of the Police Federation of England and Wales, said the "best case scenario" would be 24 months to get the additional 1,500 marksmen in place.

Some forces are also struggling to get the right quality of volunteers to go through the rigorous selection and training process.

Mr White said: "Some forces are getting volunteers coming forward, but they are not always being selected because they don't meet the criteria. It is vitally important that standards are maintained. The best case scenario is two years in terms of recruiting an extra 1,500 officers.

"If there is an attack it is unlikely to be an isolated incident. We've got to have the resources around the country because it might happen in multiple places at the same time." 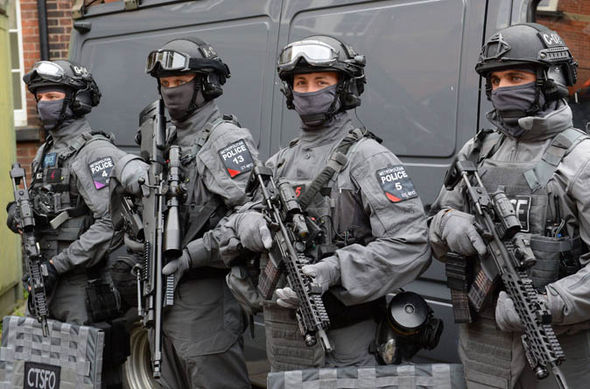 Home Office figures for the year to March 2016 showed that the number of armed officers dropped by eight, but police chiefs have insisted that forces are on track to get the extra marksmen in place over the next 18 months.

Plans to boost the number of armed police were put in place in the wake of the terrorist attack on Paris at the end of last year, when 130 people were killed.

On Sunday, Britain's most senior police officer Sir Bernard Hogan-Howe hailed neighbourhood policing as "our major weapon" in the fight against terrorism. But squeezed budgets have forced some chief officers to cut the coverage.

The Federation chief said: "Chief constables are having to make very difficult decisions in terms of managing their budgets and managing the competing priorities that they have.

"With counter-terrorism there is the top-sliced money and the extra money for firearms officers, but that is once we're having an attack. 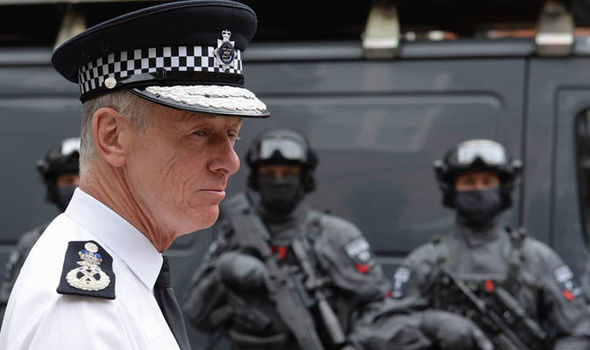 "Of course we need them, but we must make sure that we have the relationships built up between local communities and the police service, so that people can ring the police or speak to their bobby on the street and have the confidence to raise things with them.

"If you don't have police officers having that daily contact in these communities you're never going to build these relationships.

"Over the last few years in some force areas they have had to take resources out of neighbourhood policing just to keep the wheels on in terms of reacting to incidents.

"You can't fix this overnight. The resources that have been taken out over the last couple of years is stark."

Experts have said that police in France, which has been hit by a spate of terrorist atrocities, have struggled to contain the threat, partly because of their lack of community relationships. 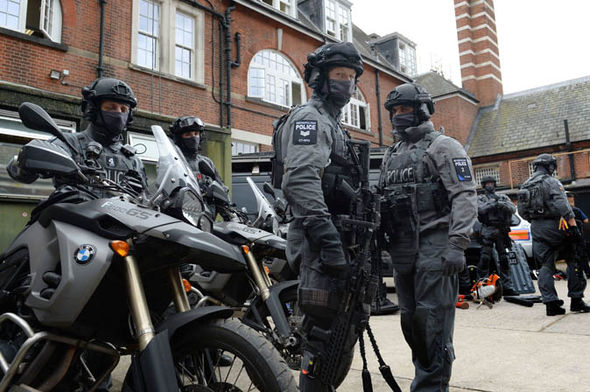 On Monday, Assistant Commissioner Mark Rowley of the Metropolitan Police praised members of the public for contributing to efforts to counter extremism and terrorism.

This included an average of 32 calls a day to the confidential anti-terrorist hotline to pass on information about suspicious activity as well as referrals about potential radicalisation or extremist material on the internet.

The authorities are drawing around 60 or 70 people away from extremism every month, Mr Rowley said, and around one in six of those referrals come from the public.