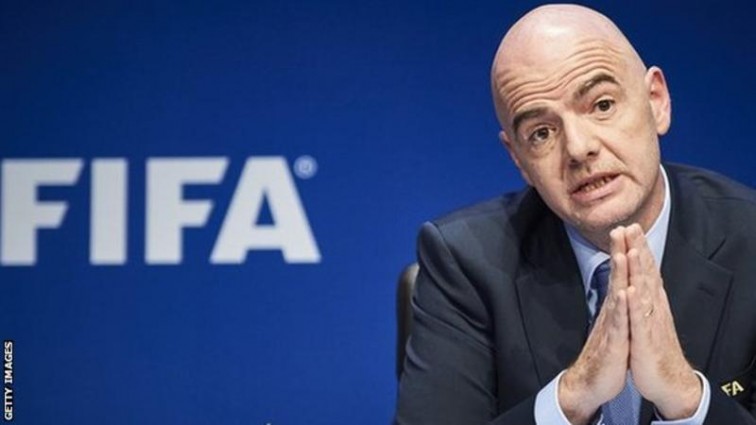 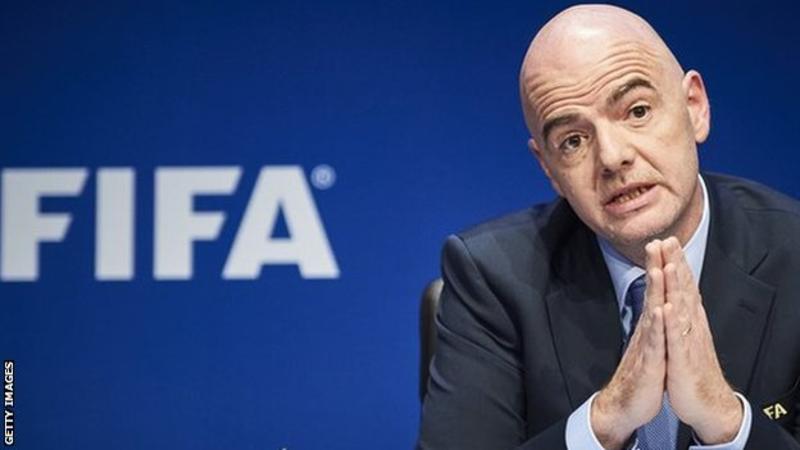 Fifa president Gianni Infantino has been cleared of wrongdoing following an investigation into his expenses, recruitment and alleged sacking of whistleblowers.

Fifa's ethics committee found no "conflicts of interest" and no breaches of the organisation's ethics code.

"The benefits enjoyed by Mr Infantino were not considered improper," it said.

Infantino said he was pleased with the decision, adding he "would like to thank all those who co-operated with the ethics committee to ensure that the facts were heard and the truth prevailed".

BBC Sport learned last month that Infantino, 46, was under scrutiny from the investigatory chamber of Fifa's ethics committee.

At the time, the Swiss lawyer was said to be "very confident" no further action would be taken, with sources close to the former Uefa secretary general describing the allegations as "absurd" and "baseless".

"Mr Infantino's conduct with regard to his contract with Fifa, if at all, constituted internal compliance issues rather than an ethical matter," the ethics committee added.

What were the allegations?

A leaked internal Fifa memo outlined a series of claims relating to Infantino. The claims were that he:

Left himself exposed to claims of a possible conflict of interest by using private jets laid on by a World Cup bidding country;

Filled senior posts without checking people's eligibility for the role;

Billed Fifa for mattresses, flowers, a tuxedo, an exercise machine and personal laundry;

Demanded Fifa hire an external driver, who then billed the governing body for driving Infantino's family and advisors around while he was abroad.