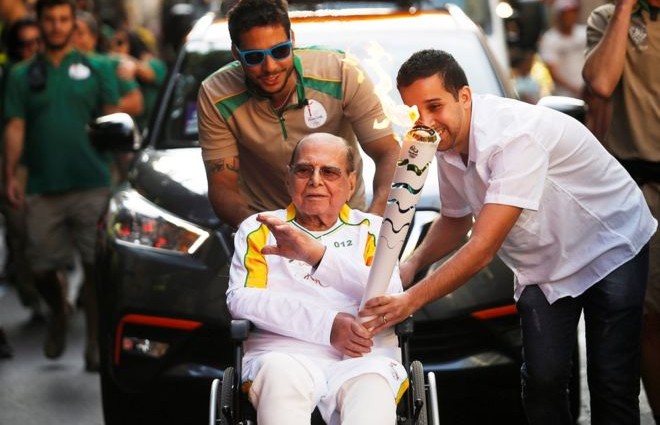 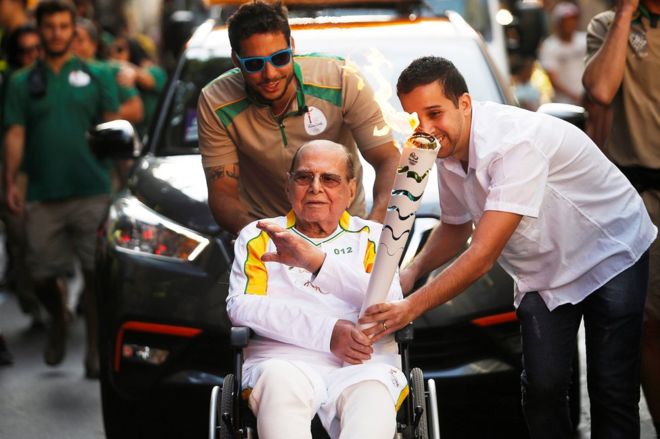 Celebrated Brazilian plastic surgeon Ivo Pitanguy has died at the age of 90, a day after passing the Olympic torch for the Rio Games.

He died of a heart attack at home in Rio de Janeiro on Saturday, a spokeswoman said.

On Friday, he had held the torch in the Rio neighbourhood of Gavea, on the final leg of the Olympic relay.

He cemented Brazil's place as a destination for plastic surgery, giving the world the "Brazilian butt lift".

But he first earned the respect of his fellow citizens by providing his skills free of charge to victims of a disaster.

After a huge circus tent burned hundreds of spectators in the Brazilian city of Niteroi in 1961, Pitanguy tended to disfigured victims. 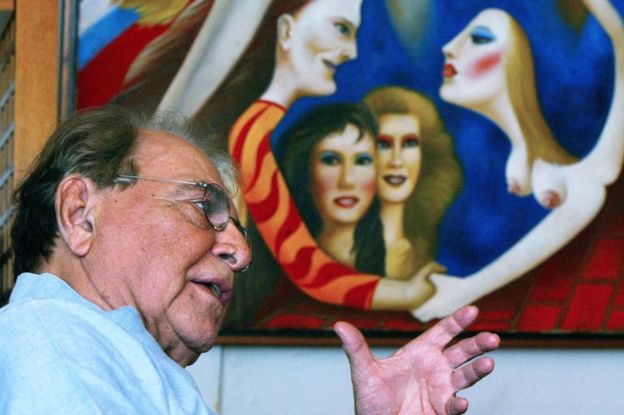 "He will be missed."

"I saw the importance of saving lives and saving functions but it seemed that nobody gave importance to the stigma of deformity and how people suffered with that," Pitanguy told the Guardian newspaper in an interview in 2014.

Trained in Paris and London, he became a pioneer of plastic surgery in Brazil and a "cultural icon" in the "beauty-obsessed" country, Reuters writes.

Yet he still offered his staff and services free of charge to less well-off patients one day a week, the news agency adds.

Salvador Dali painted him and in 1999 he received one of the highest honours in Rio when a samba school used him as their theme: "The Universe of Beauty — Master Pitanguy."

His body will be cremated on Sunday.