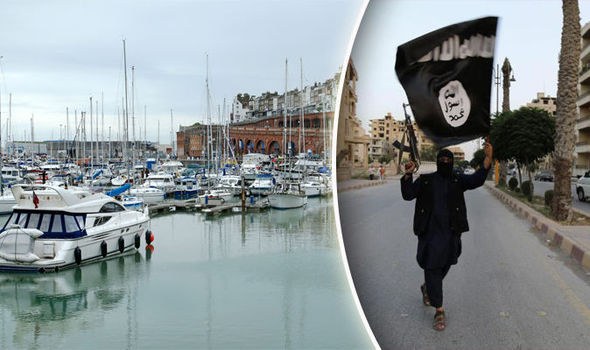 FEARS have been raised Islamic State (ISIS) jihadis can easily slip into Britain on boats entering small unmanned marinas to carry out terrorist attacks across the UK.

Concerns the extremists are using increasingly cunning ways to get into Britain have been raised after it was revealed Border Force only has three boats patrolling the UK’s waters.

Crews entering British ports on leisure sailing and motor boats are able to disembark without being questioned, with marinas often not having an official in sight, according to concerned port workers.

Following a crackdown on illegal immigrants coming into the UK via train, lorries or ferries, it is feared ISIS jihadis could use Britain’s numerous small marinas to enter the country.

Marinas on the Kent coast, just miles from the European mainland, are most at risk of criminals slipping through.

A concerned crew member told Express.co.uk, said: “We sailed a boat from Lymington in Sussex to Dover overnight and when we got to Dover early morning on a Sunday there was nobody about.

“We were sailing through the night and anybody could have gone under the radar to drop some people — which could be migrants or criminals — off on our boat from a small speed boat in the dark of night.

“The smaller marinas rely on captains telling them if they’ve got anybody from outside the country onboard and they don’t check any documents so it would make it really easy for anybody to slip into the UK unnoticed.

“The sailing community is normally a pretty honest and open one which is why I think it’s always been like that, but the lack of security is quite concerning, especially when the terrorism threat level is severe.”

Staff at Dover marina — which is separate to the Ferry port — said they do not check passports and only get involved if they know a boat is coming in from outside the European Union (EU) which is when they will contact Border Force.

Border officials sometimes ask the harbour or berthing master to fax through a copy of their passport and sometimes come down, but that rarely happens.

A staff member, who wished to remain anonymous, said: “If a boat came here with, for example, a Russian flag, we’d know they from outside the EU, but generally we rely on the master of the vessel.

“We operate 24 hours and we’re interested in security and if we were to suspect anything then we’d call the police. 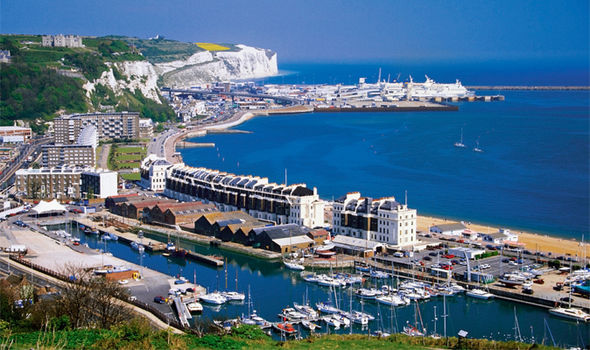 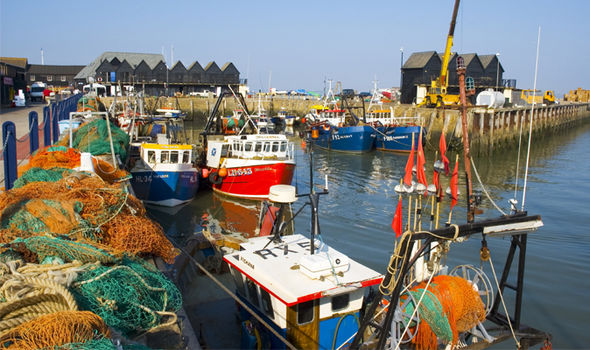 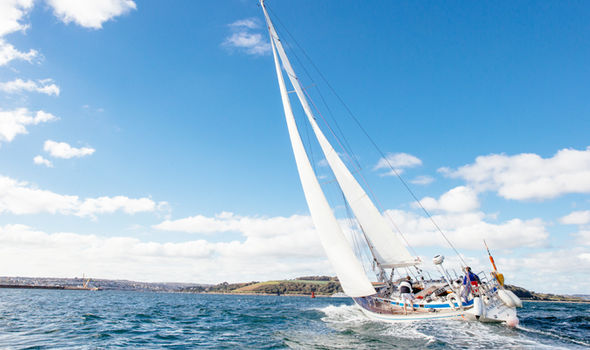 “We haven’t had a situation down here yet but if a suspicious character was just running along the pontoon we’d call the police.

“Border Force do regularly come in their RIB and investigate boats in the harbour, possibly if they’ve been tipped off or they see something suspicious.”

Several other marinas around the south and southeast coast contacted by Express.co.uk said they also take the same approach because that is what they are told to do by Border Force.

The Home Office, which is responsible for Border Force, introduced new maritime security measures in May, which include new powers to “stop, board, divert and detain vessels and arrest anyone they suspect has broken immigration law”.

Under the new initiative, five more patrol boats are set to be added to the force’s fleet, however a Home Affairs Select Committee this week said the number of boats patrolling Britain’s 7,000mile coastline is “worryingly low”.

Labour MP Keith Vaz, chairman of the committee, pointed out Italy has 600 boats for just 4,700miles of coast.

Only three out of the five current boats are being used, with one in the Mediterranean and another in dock for maintenance.

Ukip Defence spokesman Mike Hookem MEP said there was a "gaping hole in Britain's security" because small ports were not given help.

He said: "We are an island nation with only three vessels for all our coastline and many small ports which are easily reached by a small vessel which people traffickers can easily afford.

"The situation is a shambles but the government were not expecting Brexit so they were anticipating being part of an EU wide border force and coastguard which could enter any country's territorial waters without permission.

"I believe that is why Theresa May as Home Secretary allowed the cuts to our border force when we should be increasing their numbers.