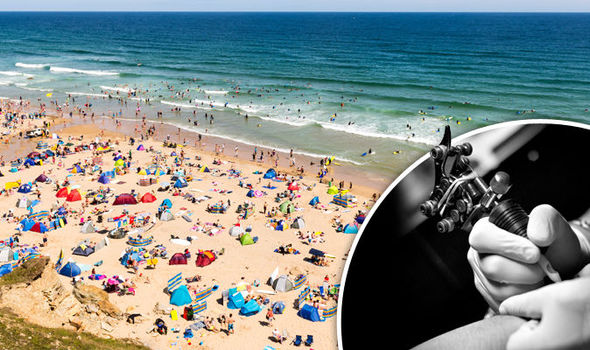 BRITISH troops are being told to cover up any clues they are in the Armed Forces while on holiday to prevent being attacked by ISIS jihadis abroad.

Soldiers have been told to cover up tattoos showing regimental insignia so they cannot easily be recognised by terrorists as they holiday with their families.

The Ministry of Defence (MoD) has also warned them to not wear any clothing revealing they are in the Armed Forces.

Military personnel were given the caution during an official MoD briefing following two attempted kidnappings of off-duty personnel outside UK military bases in the past month.

Servicemen and women were advised to conduct “threat assessments” if they go to large resorts over fears lone-wolf jihadis could be looking for victims with military tattoos.

European tourist hot spots from the Costa del Sol to Tenerife are now at risk of attack, intelligence sources said.

One said: “Squaddies tent to stand out from the crowd.

“They often have tattoos with regimental badges, are usually pretty fit and can be quite loud — that can make them an easy target.

“They are being briefed by their units to be sensible and not to drop their guard.”

Fears over a Lee Rigby-style attack have mounted after a member of the RAF Regiment in Marham, Norfolk, fought off two attackers last month as he went for a run outside the base.

The two men who tried to snatch the highly-trained soldier are still being hunted by police.

Last week servicemen and women were put on high alert in Aldershot, Hampshire after reports of two men acting suspiciously close to the garrison.

They were warned not to leave their base in uniform over fears Islamic extremists were planning to kidnap or kill them.

A former soldier last night, said: “It’s terrible that troops who put their lives on the line in themes dangerous war zones cannot relax on a beach in the Costas.” 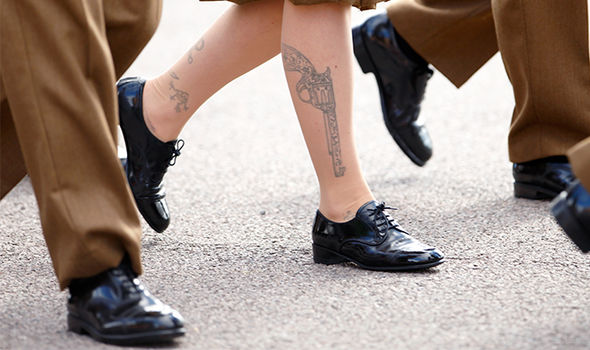 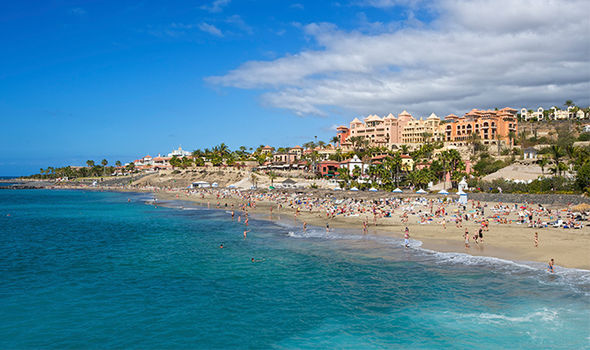 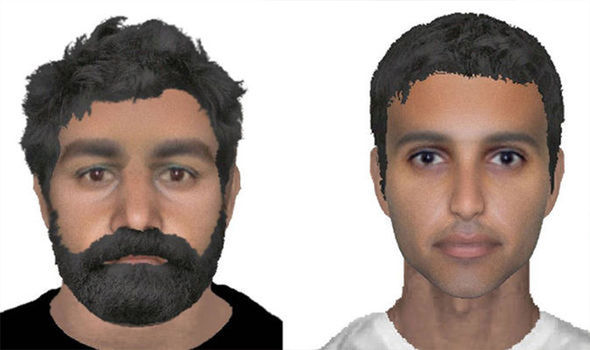 Details of the threat facing military families on holiday emerged in a recently requested Freedom of Information request.

In the document, the MoD, said: “We are currently living through a period of heightened terrorist threat.

“We must be alert to the possibility that terrorists may seek to target hotel locations both to kill, injure or take hostage members of our armed forces or our civilian staff and to punish those perceived as helping us.”

The document also said soldiers were at risk from “hostile activity” by foreign intelligence agencies overseas.

Former soldier Billy McLeod, said: “Our troops withstood the threat when they fought in Iraq and Afghanistan but now they are being targeted on the beaches of the Med.

“We need to be more vigilant about these threats. We need to be aware of our own personal safety, whether it’s abroad or at home.”

Col Richard Kemp, former commander of the British Forces, said he would not “discount the possibility” of a Lee Rigby-style attack abroad.

He said: “It reflects our failure to deal with Islamic State, to properly attack the group and stop it directing and inspiring the kinds of attacks we are worried about.

“Our failures mean it still provides the inspiration for attacks around the world and will continue to. In some ways the Government is to blame for this situation.

“For many years British soldiers have lived under threat of being attacked, first of all from Irish terrorism and now from IS terrorism, and we know how to deal with it and take precautions to prevent it.