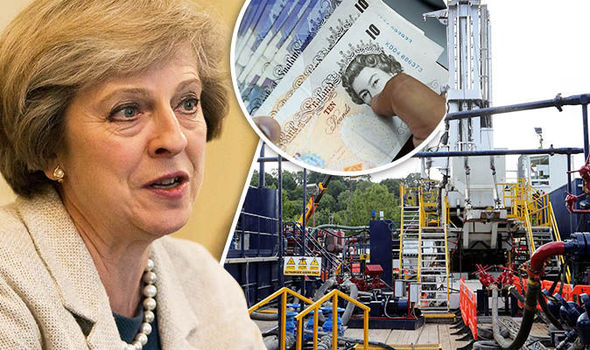 HUNDREDS of thousands of people could be sitting on a goldmine thanks to Theresa May’s desire to share out profits from the shale gas revolution.

Under the new proposal, a percentage of profits from fracking, potentially up to £10,000, would be paid directly into the bank accounts of those living in neighbourhoods where the drilling technique is approved.

As part of her stated aim to deliver an economy that works for all, the new Prime Minister’s plan could see up to £10million given to each eligible community, turning northern towns such as Blackpool into the UK equivalents of ­oil-rich communities in the Middle East.

Originally, communities were to receive up to 10 per cent of tax revenues derived from shale exploration in their area to spend on priorities such as local infrastructure and skills training.

But the new Government has changed the emphasis of the scheme, with a focus on direct benefits for local communities – including proposals to transfer funds directly to households’ bank accounts rather than to local authorities.

The payments could be as much as £10,000 a household in areas where the affected community consists of 1,000 houses and the maximum £10million is allocated.

A Government source said: “These payments will go directly into bank accounts. It is up to them what they spend it on.”

Critics will say the proposal is an attempt to buy off opposition in communities affected by fracking. But Mrs May insists the new scheme is about rebalancing the economy in favour of ordinary people.

She said: “My Government will always be driven by the interests of the many – ordinary families for whom life is harder than many people in politics realise. 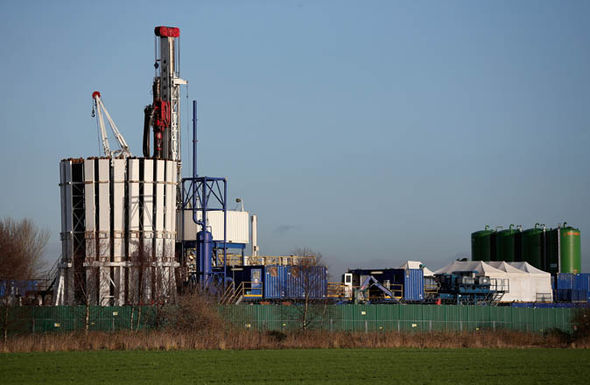 “As I said on my first night as Prime Minister, when we take the big calls, we’ll think not of the powerful but of you.

“It’s about making sure people personally benefit from economic decisions, not just councils, and putting people back in control of their lives. We’ll apply this to other Government programmes too, as we press on with the work of building a country that works for everyone.”

Examples of where this principle could be applied further include the Community Infrastructure Levy. This mechanism, which is currently under review, raises funds from new developments and channels them back into communities. 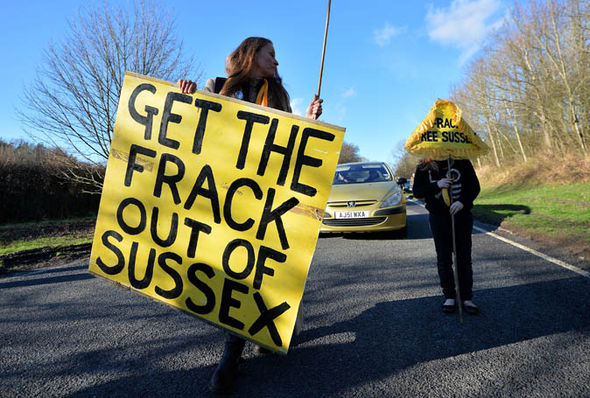 A source close to the Prime Minister said: “The beauty of these schemes is they are totally pro-profit, but ordinary people get to feel the benefits in their pocket.”

The British Geological Survey estimates there could be 1,300 trillion cubic feet of shale gas there. Energy company Cuadrilla has said reserves in Lancashire alone could be worth £140billion.

The gas is extracted by “hydraulic fracturing”, which sees water and chemicals  pumped into shale rock at high pressure. 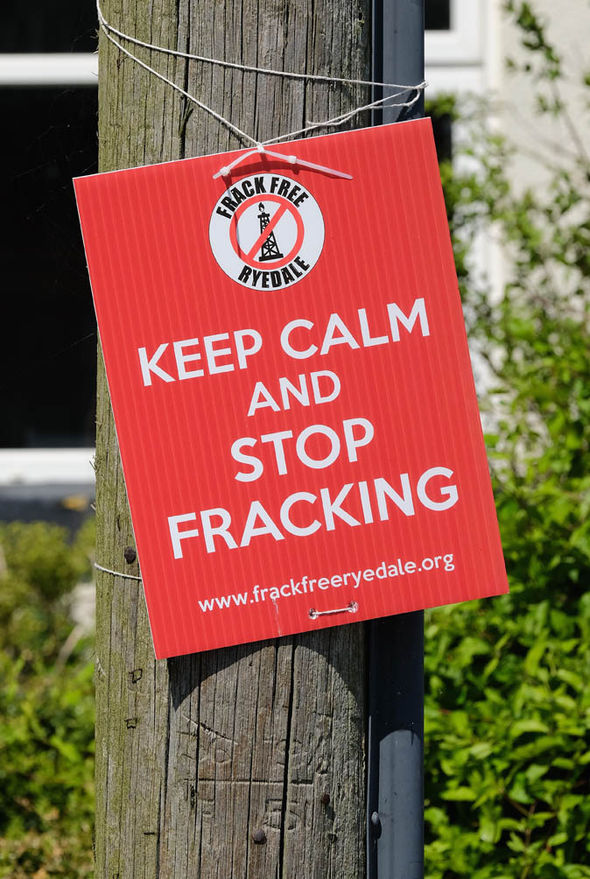 The practice has become hugely popular in the United States where it has already helped it overtake Russia as the world’s largest producer of natural gas.

Many believe fracking could bring similar financial benefits to the UK, including the former chancellor Lord Lawson who believes it could transform the economy in the North of England.

However, fracking is not exclusive to the North, with licences also being sought in Dorset, Wiltshire and Sussex. 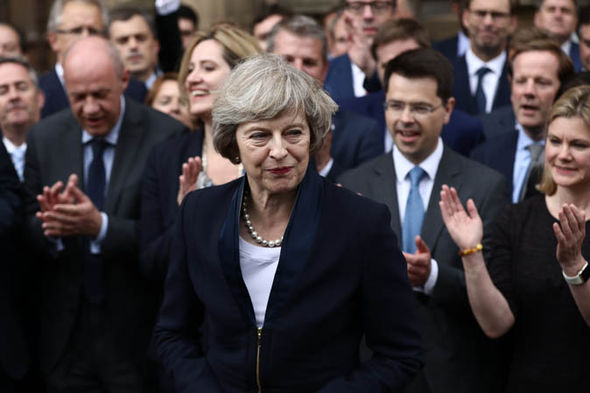