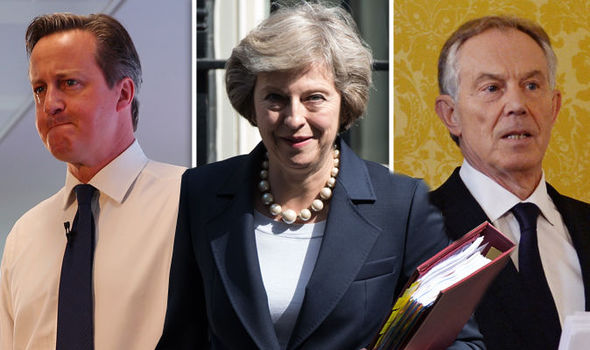 THERESA May is set to bring back grammar schools by scrapping a ban on the controversial academic establishments brought in by Tony Blair.

As part of her plan for social cohesion Mrs May, who was educated at a grammar school herself, will allow a new wave of selective schools to be built.

The policy could be announced as early as October at the Conservative party conference, and marks a big departure from David Cameron’s approach to education – with the embattled former PM often having to fight backbenchers on the issue. 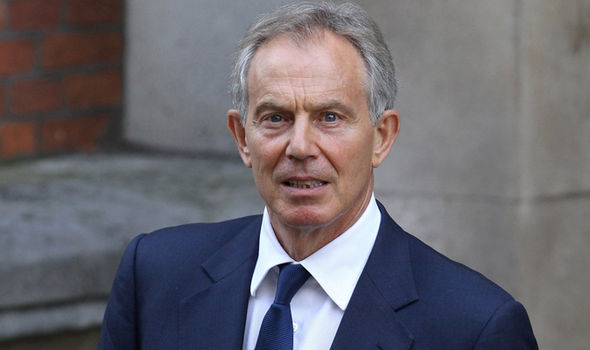 A government source told the Telegraph the move to scrap the ban was all about: “social mobility and making sure that people have the opportunity to capitalise on all of their talents”.

They added: “If you’re a really bright kid you should have the opportunity to excel as far as your talents take you.”

Tony Blair passed the law calling for a ban on new state secondary schools which admit students based on their academic skill in 1998.

The ban has seen the number of grammar schools from around 3,000 in the UK to just 163, with another 69 in Northern Ireland. 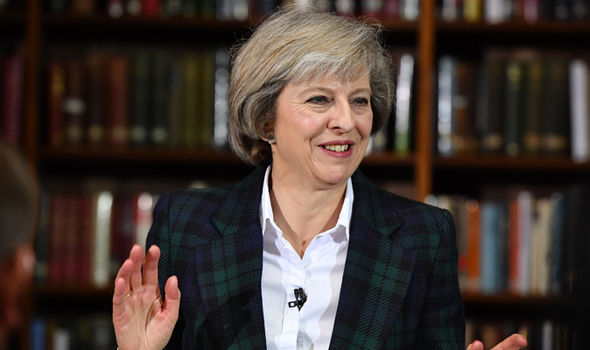 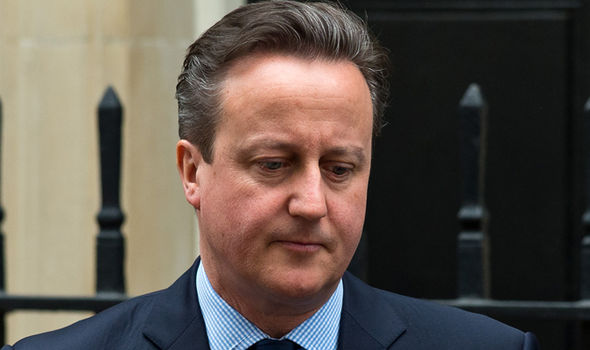 Selective schooling has long been a sticking point for the Conservative party, with a fierce internal struggle in 2007 forcing former Cameron’s government to abandon the idea.

But Mrs May looks to have a clean run at scrapping the ban, with many of her newly appointed cabinet ministers in favour of the move.

Pro-grammar school MP Graham Brady was forced to quit the front bench after locking horns with Mr Cameron on the issue.

He said: “The ban on new grammar schools introduced by Labour makes no sense and is an unjustified restriction of choice for parents and communities that want this kind of education.

“Scrapping Labour’s absurd ban on grammar schools would be great news and an early achievement for Theresa May’s government.”