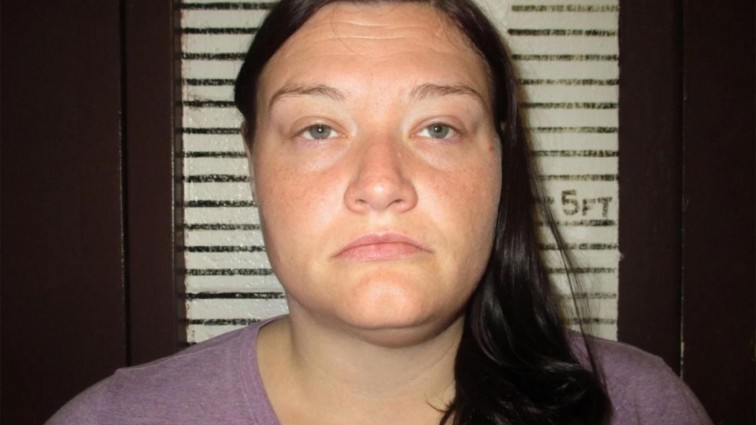 A mother has been arrested after she discovered and allegedly shot a 31-year-old man she found kissing her teenage daughter.

Valerie Fowler, 34, was arrested on a complaint of assault and battery with a deadly weapon after she shot Brandon Vail in her 16-year-old daughter’s bedroom on Monday.

Police in Oklahoma received a call from Ms Fowler on Monday at around 7:20am to report she had shot a man in her house.

“We arrived at one location where we found a 31-year-old male who had been shot. He was on the porch of a residence,” Garvin County Sheriff Larry Rhodes told KFor.com.

Mr Vail had been shot twice by the girl’s mother and was airlifted to an Oklahoma City hospital with non-life threatening injuries.

Mr Vail told police the teenager was his girlfriend and that he was shot after Ms Fowler found the couple kissing in the teenager’s bedroom.

According to Ms Fowler’s teenage daughter, the 31-year-old man visited her around three times a week after her mother had left the house to go to work.

Police have been interviewing Mr Vail while he is in hospital and are continuing with the investigation.