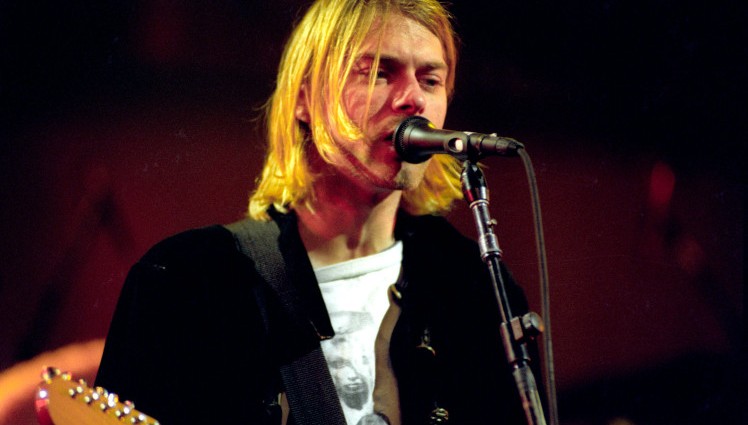 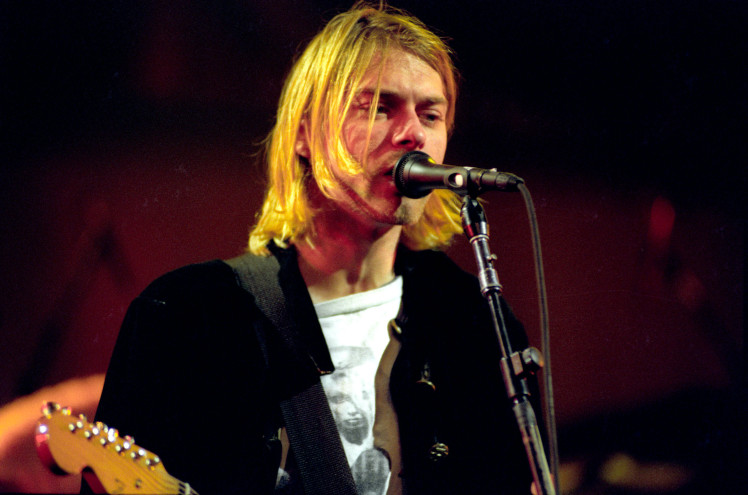 The Simpsons may have predicted a Donald Trump presidency but fans of Kurt Cobain can breathe a sigh of relief because the rumour of Cobain predicting Trump’s ascension to leader of the free world appears to have finally been debunked.

A picture has been circling on the internet for several months now, suggesting that Kurt, the late front man of Nirvana predicted the presidency of Donald Trump.

The meme includes a picture of Kurt overlaid with an alleged quote made by the singer which claims his generation would elect a ‘true outsider when we fully mature’.

In the end I believe my generation will surprise everyone. We already know that both political parties are playing both sides from the middle and we’ll elect a true outsider when we fully mature.

I wouldn’t be surprised if it’s not a business tycoon who can’t be bought and who does what’s right for the people. Someone like Donald Trump as crazy as that sounds.