Northern racing to be given boost under new scheme 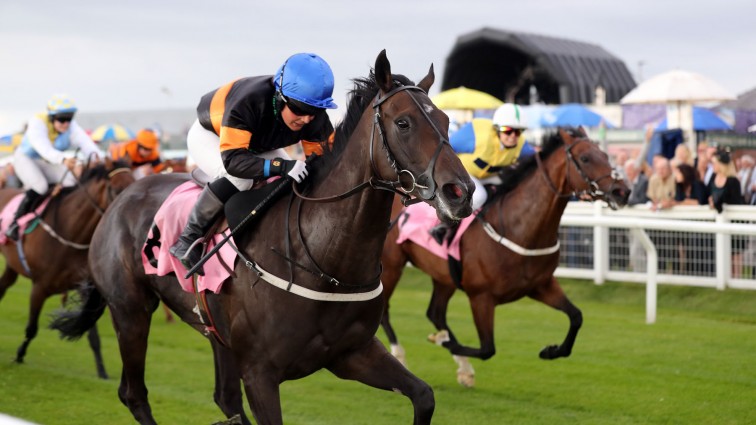 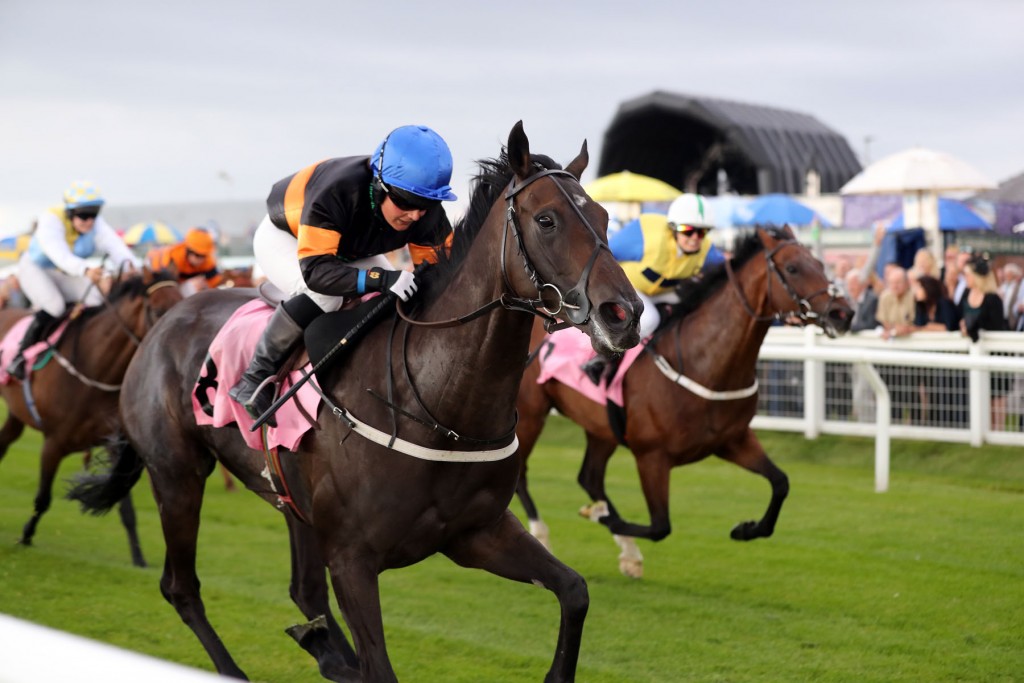 THE BHA on Wednesday announced a new initiative designed to help arrest the decline in the numbers and standard of jumps horse based in the north of England and Scotland through a specially programmed series of races.

The Northern Lights Series will comprise 75 qualifying races for mid-tier horses to be staged at 14 tracks north of and including Doncaster between January and November next year, culminating in five £25,000 finals at Carlisle in December.

Competitors from other parts of the country will not be excluded from taking part but horses will have to run in at least two qualifiers and finish in the first eight in one to be eligible for finals day.

The north's share of the number of jumpers training has fallen by six per cent since 2006 and the BHA hopes the series of primarily Class 4 handicaps, plus a mares series, will address one of the key recommendations of the Jump Racing Review and stimulate investment into the grassroots of the sport in the region.

BHA chief operating officer Richard Wayman said: "The creation of the Northern Lights Series reflects a determined and ongoing commitment by the industry to support jump racing in this region.

"Although there have been improvements in prize-money and the quality of the programme at some northern racecourses, there has been a worrying decline in the population and quality of jump horses being trained in the region over recent years.

"This series has been designed to provide an immediate boost to participants in the north by giving the connections of mid-tier horses the opportunity to target some valuable prizes.

"We know such schemes are popular with grassroots owners and this series has been set at a level where it will provide a realistic target for many of the horses currently in training in the north.

"It is clear that further focus is needed and initiatives will continue to be developed in other areas to support the future of northern jump racing."

Fife trainer Nick Alexander was a member of the Review group and said: "It is fantastic that the BHA and Jockey Club Racecourses have come together to put on this series and the finals day at Carlisle on the first Sunday of December next year, which promises to be a competitive card racing for excellent prize-money at what can be a quiet time of year.

"It is really encouraging to see support for mid-tier horses whose owners deserve decent prizes to aim at. There are a lot more owners with this type of horse than top-class horses and they need encouragement to invest in the sport as much as anyone".

Giving his view on the series, James Ewart, who trains in Dumfriesshire, said: "It will give us all something aspirational and valuable to aim towards with jumps horses who are competing at below the highest level."