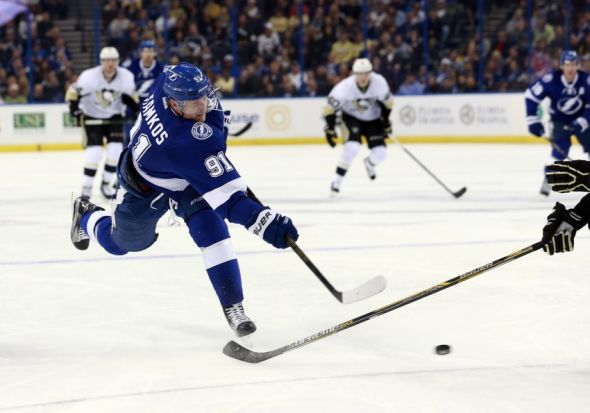 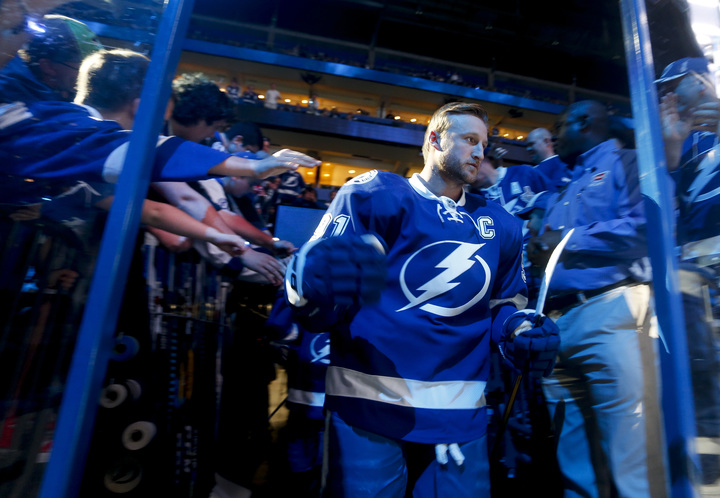 It looks like the Lightning might have to play without captain Steven Stamkos for most of this season.

Stamkos is scheduled to undergo surgery in Vail, Col to repair a torn lateral meniscus in his right knee, with a four-month recovery period a safe estimate. TSN's Bob McKenzie was first to report the decision to have surgery. Stamkos is meeting with Dr. Robert LaPrade today in Colorado to go over options.

Stamkos suffered the injury in Tuesday's 4-3 win over Detroit. On Wednesday, the Lightning announced he'd be out "indefinitely" as they examined options whether to fully repair the meniscus or re-shape it, which would have likely put Stamkos out several weeks.

But as former Lightning physician Seth Gasser said, if a meniscus is repairable, it's often recommended to go that route in the best interest of the long-term health of the joint. Stamkos is in the first year of an eight-year, $68 million deal with the Lightning signed in June.

Stamkos had been off to a hot start, leading the team with nine goals, along with 20 points.