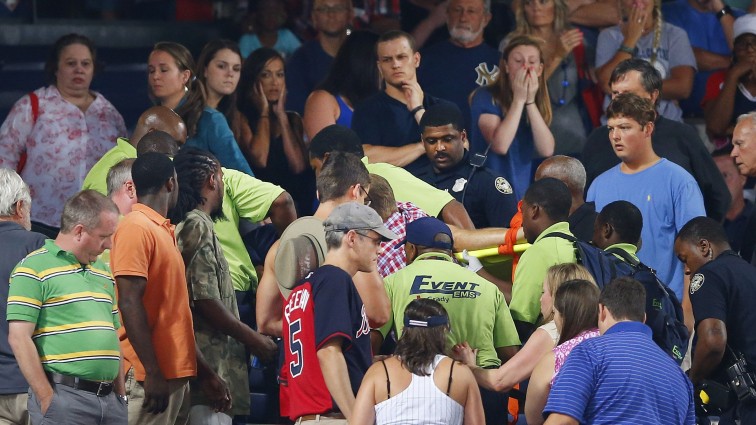 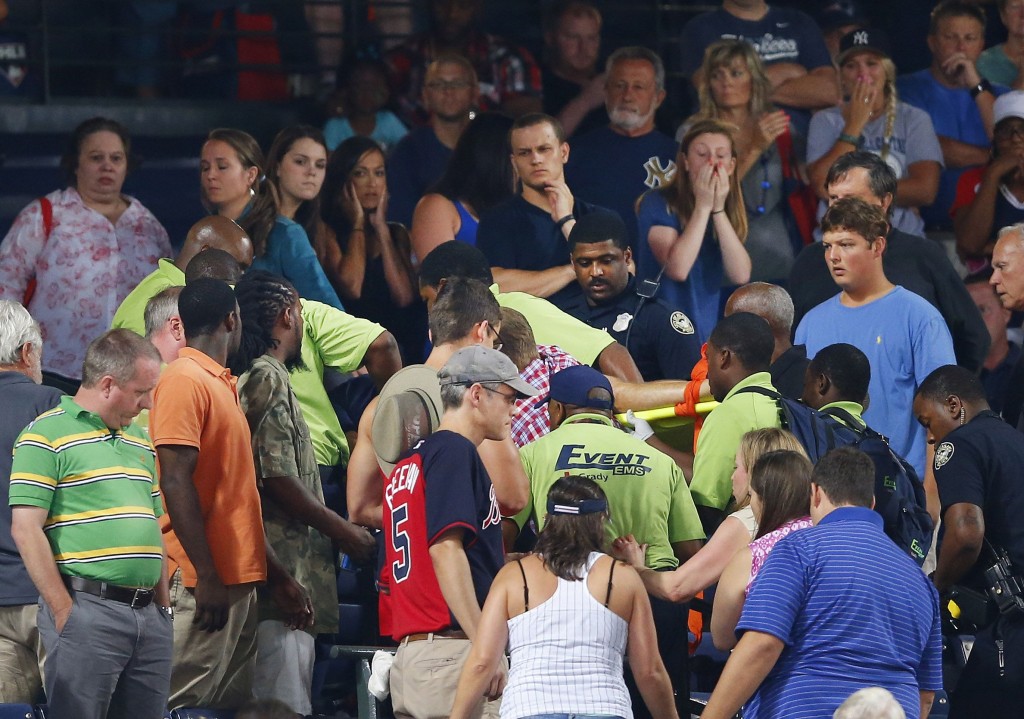 An unspeakable tragedy has taken place in the aftermath of Sunday's Steelers — Cowboys game.

On Wednesday, it was reported that a Steelers fan died after an altercation with a Cowboys fan following Dallas' 35-30 victory over Pittsburgh at Heinz Field.

Here's the report of what happened, via ComplexSports.com:

"A Pittsburgh man was found dead at his home on Monday morning, just hours after he allegedly got into an altercation with a Cowboys fan following the Dallas/Pittsburgh game at Heinz Field on Sunday afternoon. According to police, William Laughlin, 44, suffered an injury to his head as he was leaving the stadium after he was reportedly punched by the Cowboys fan."

The Steelers will try to get a must-win against the rival Browns! Take a second to sign up for our FREE Steelers newsletter!

While the Steelers have yet to release a statement on the situation, Jim Sacco, the vice president of stadium operations for Heinz Field, released the following statement about the altercation on Monday:

"Heinz Field Management has become aware that the City of Pittsburgh Police are investigating the death of a fan who attended the game at Heinz Field on Sunday. Regrettably, the individual fan apparently died at home last evening.

"Heinz Field Management will not release any further information given the ongoing Police investigation. That is all the information we have available at this time."

According to ComplexSports, the Cowboys fan has not yet been identified, as investigators are currently reviewing surveillance footage from the stadium. The investigation is being handled by the Pittsburgh Bureau of Police Major Crimes Unit.