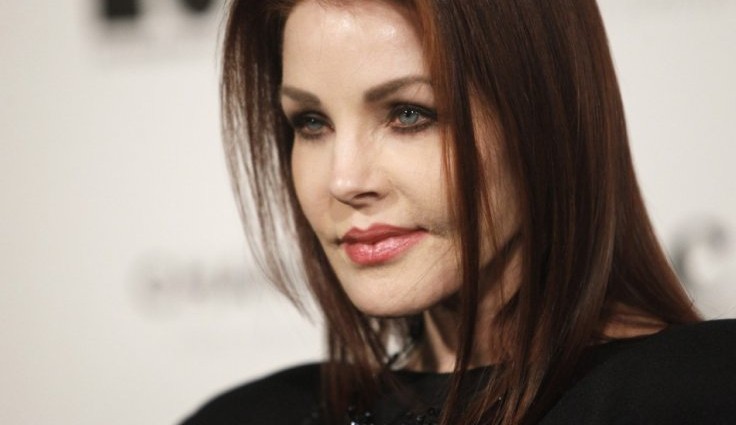 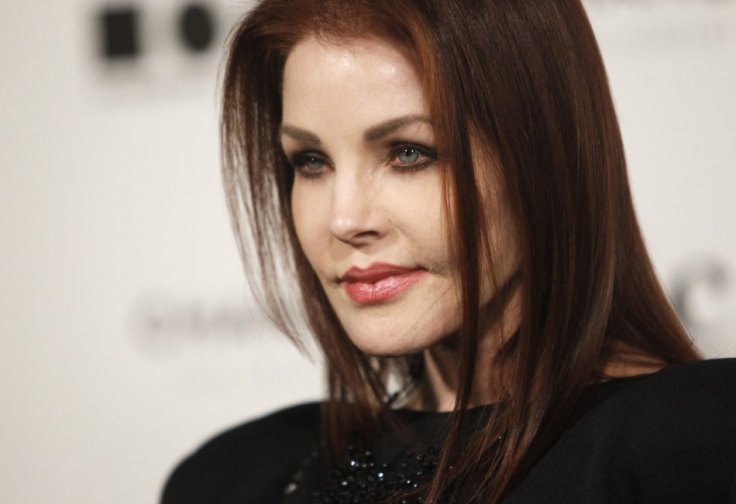 The ex-wife of Elvis Presley, looked far younger than her 71 years, prompting comments about how many times she may have gone under the knife.

Looking perfectly preened, the former Dallas star didn't address the question of any surgical procedures she may have undergone, but did reveal that the King never saw her without her make up.

"Some can't have the truth," she told the panel. "I always had a little bit of make-up. He never wanted to see me getting dressed, he wanted to see the end result," she explained.

She revealed that the legendary singer dominated the relationship, even picking out her clothes, and she lived her early years in his shadow.

#PriscillaPresley was one of the most beautiful woman on earth ??? pic.twitter.com/W8QMVngsYS

"I lived his life, you didn't live your own life, so you kind of lost yourself," she explained. "I didn't have my teenage years as a normal girl obviously so I had to adapt, and I did adapt, I just followed."

"I did not divorce him because I didn't love him, he was the love of my life, but I had to find out about the world," she added.

While Priscilla was promoting her late husband's new album featuring recordings with the London Philharmonic orchestra, viewers marvelled at her ageless appearance.

"Wish I looked as good as Priscilla Presley and she's 33 years my senior @loosewomen" commented another.

"My jaw is on the floor looking at how amazing, young and beautiful Priscilla Presley looks on @loosewomen at age 71. Witchcraft surely."

Others were less complimentary, questioning her alleged surgical procedures. "Priscilla Presley on #LooseWomen this morning whose 71 years old and looks about 30. Disgusting the amount of work she's had done."

@Cilla_Presley Priscilla Presley on Elvis' 13th Number 1: "I am so grateful to the UK fans who have kept his legacy alive" pic.twitter.com/ZwCwClG47w

"Just watching Priscilla Presley, not sure she's got the botox right," observed another.

Another fan added: "All the plastic surgery over the years has left her face expressionless."