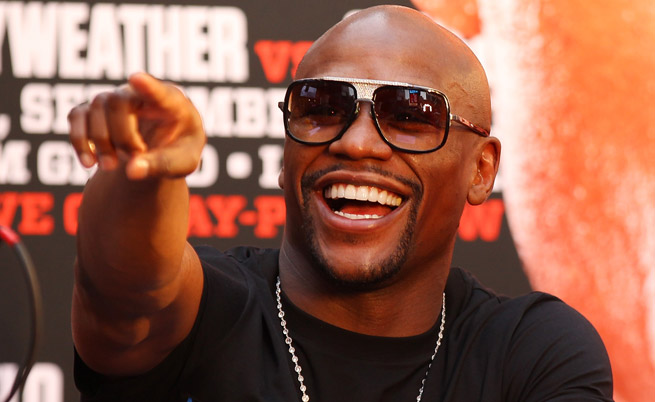 Former UFC middleweight and light heavyweight Brian Stann recently discussed the controversy surrounding Yoel Romero’s bouts inside of the Octagon, with the Cuban coming off of a third round knockout win over former 185-pound champ Chris Weidman at UFC 205 this past weekend.

Stann passionately discussed Romero’s ‘in-cage antics’ on his show ‘Toe-2-Toe with Brian Stann’ on Sirius XM Rush 93, in which the former United States Marine urged his fellow media members with a voice to help put a stop to Romero’s antics:

“You can’t talk about Romero without addressing some of his in-cage antics. Grabbing the fence, his coaches dumping water all over him — this guy will do anything to win a fight. And when I say anything I mean anything, bending the rules inside of the rules, he’ll do anything. And in my opinion it needs to get stopped, and it’s up to people like me and the media who have a voice to make sure he understands that, ‘Hey, Yoel, we see you doing it, we see your corner doing it, and the commissions need to look through and see back on the film. 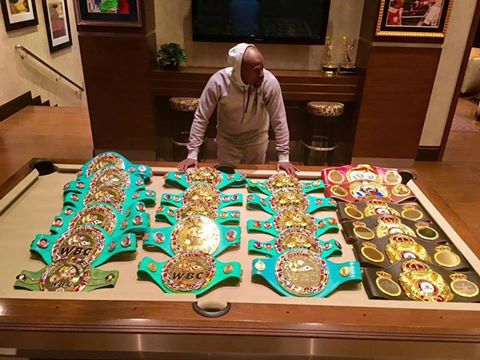 “And there may be some people who may not be allowed to corner you anymore if you continue these antics. You gotta answer the bell after the stool no matter how tired you are, we’ve seen that trick too many times before. You gotta stop grabbing the fence, and referees when its egregious and it can alter the position of a fight, they’re gonna take a point away from this guy and they gotta do that. They gotta do that. They need to do that with this guy and hold him accountable, because in every fight we’re seeing some of this stuff.”

Floyd Mayweather is sick of the Conor McGregor comparisons!
Check out the clip and don't miss the full thing on TMZ Sports tonight on @FS1! pic.twitter.com/Db4UXLlm25

Stann also pointed to Romero’s recent United States Anti-Doping Agency (USADA) troubles also being a factor into something that could ‘tarnish’ the former Olympian’s legacy, but is reluctant to call him a ‘massive steroid cheat’:

“The most important thing for Yoel, for him to hear, is it’s gonna tarnish your legacy. You already have your legacy a little tarnished because of the drug test failure, which was ruled and proven to be a tainted supplement, that is true. He has been drug tested many many times, and you can believe USADA is gonna continue to drug test him, but it was proved and that’s why he had such a short suspension. So I hate to see — and you know how I am with drug testing,

“I am all for it and I want to see all these guys drug tested. I want all the cheaters caught, but I am not the guy that’s gonna go out and call Romero this massive steroid cheat because I’ve seen the details of that case and that to me doesn’t show a guy who was cheating and abusing steroids. It shows he took a tainted supplement, and he served time for it, and his reputation certainly took a hit for it. Certainly took a hit.”

In the end all Stann wants to see is Romero clean up his act inside of the cage and get rid of all the ‘garbage’ we’ve seen in his past performances in the Octagon:

“But I want him to clean up his antics in terms of grabbing the fence, all this water dumping, not answering the bell, all that garbage surrounding his fights needs to go away.”