NFL running back loses part of leg in devastating crash 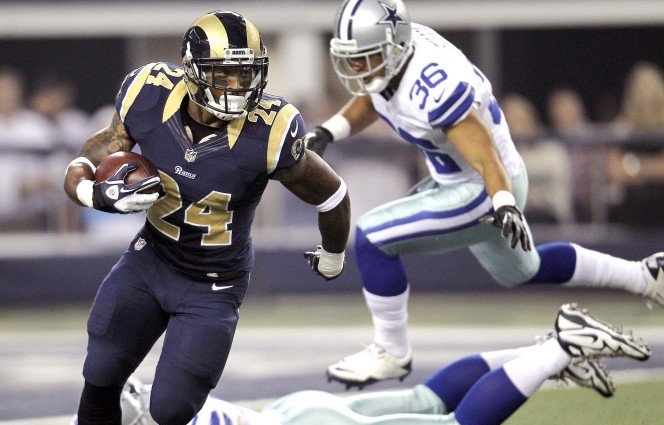 Former NFL running back Isaiah Pead lost part of his left leg after being in a single-car accident on Saturday in Columbus, Ohio.

Pead was ejected from the vehicle after he lost control of the car at around 2:32 a.m. Saturday, driving off the road on Interstate 670, according to police. The passenger —former Cincinnati defensive back Wesley Richardson — was in stable condition following the crash. Police said drugs and alcohol did not factor into the accident.

“You try to tell these kids to watch your speed or watch things,” Tuberville said. “There was nothing involved other than speed, and he had a blowout. When you have a blowout, you can’t control the car.”

Back in 2012, Pead was a second-round pick of the Rams. He was a member of the team from 2012-15 before joining the Steelers and Dolphins.